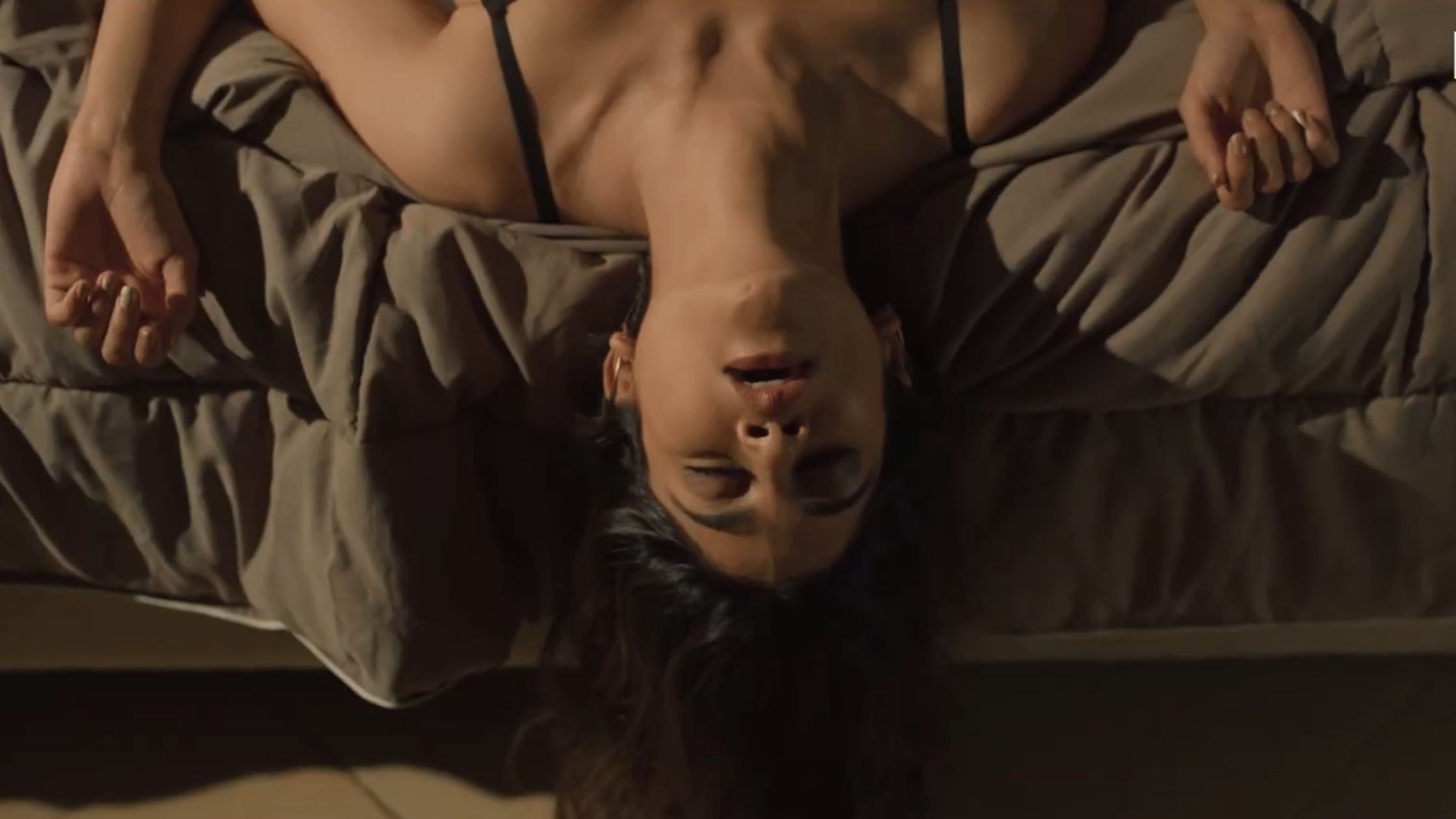 The gripping teaser of She Season 2 is now out. We know that ‘She’ is one of the most famous projects of Netflix India. Aaditi Pohankar shines as police officer Bhumika in the first season of She. The series is scheduled to release on 17th June 2022.

Regardless, the show is based on a girl Bhumika who belongs to a financially poor family. She has a drunkard husband but somehow she becomes an undercover agent under the Anti-Narcotics department. She is given to carry out a mission where she has to disguise herself as a prostitute.

This time the work is even bigger and deadlier. The short teaser showed that she will perform her last task in that operation. The antagonist has bugged her phone and she is all on her own.

The series has been written by Imtiaz Ali. For those who don’t know, he is the man behind some of the most iconic Bollywood films like Jab We Met, Tamasha, Rockstar, and more. It is an ample promise that the screenplay could be better than most originals by Netflix India.

Where To Watch Online She Season 2 Web Series

She web series is a Netflix original and will release on the Netflix streaming platform.

The story continues with Aaditi Pohankar’s character as she becomes the double agent. She starts working for both police and gangsters to save his life. Meanwhile, her characterization will also include a major part of story-telling.

Bhumika continues to explore her physical needs as the story progresses. In addition to this, the major focus of the story is her last mission where she tries to get the information out from the kingpin.