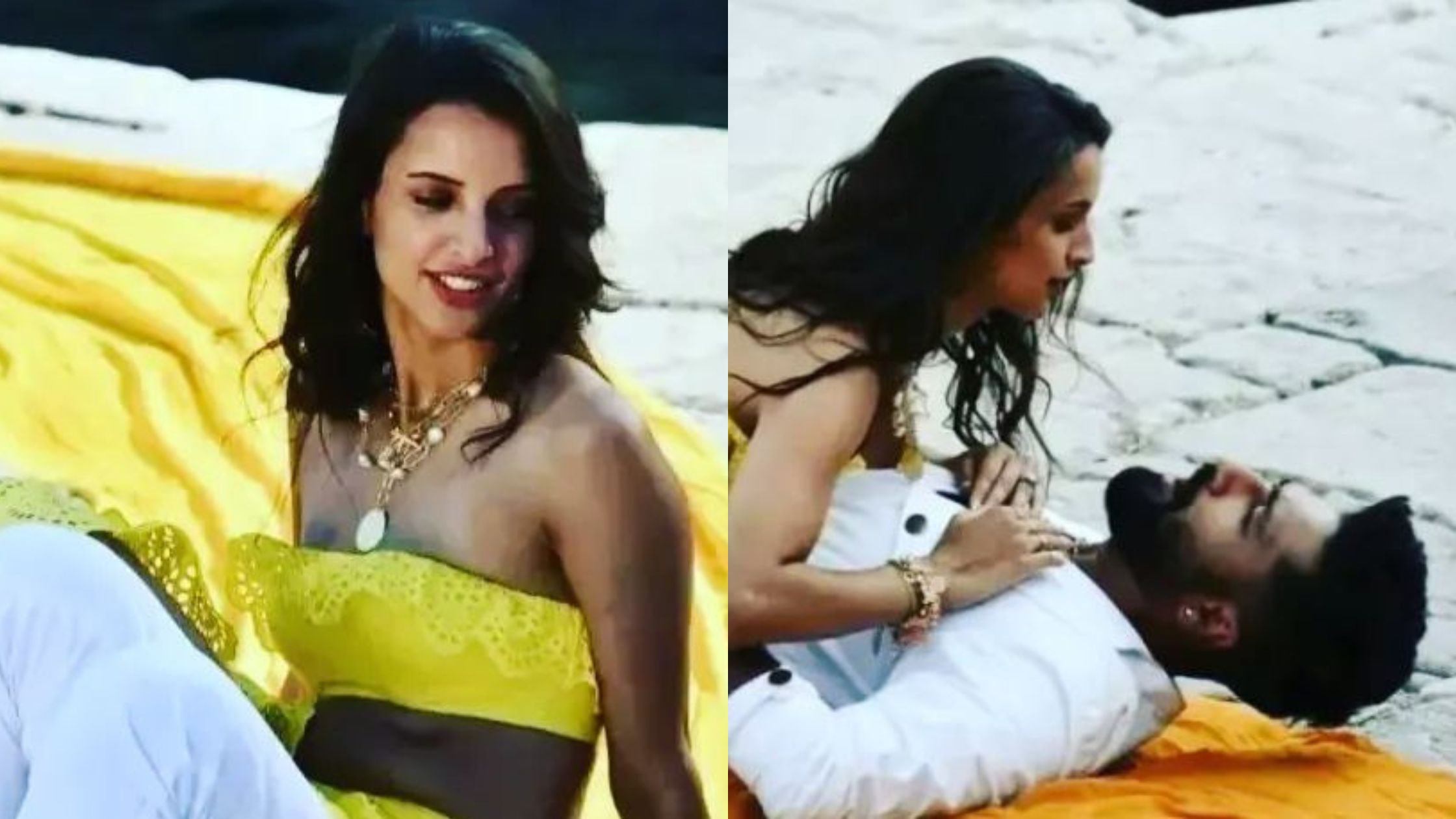 The new leaks from the sets of untitled Dharma Project show Vicky Kaushal romancing the new sensation Tripti Dimri. They both look adorable together and fans got a fresh pairing on-screen.

He was the talk of the town for his marriage to Bollywood diva Katrina Kaif. Amidst all this, the new footage of Vicky Kaushal romantically involved with Tripti Dimri surfaces on the internet. Fans are still thinking about the reaction of Katrina Kaif seeing these pictures.

After marriage, suddenly some such pictures of Vicky Kaushal have been leaked on social media, which everyone is surprised to see and is discussing Katrina’s reaction. Know the secret of these romantic pictures of Vicky in the next slides.

In fact, Vicky Kaushal and Tripti Dimri will be seen together in Anand Tiwari’s next directorial, which is produced by Karan Johar’s Dharma Productions. The official announcement of the film has not been made yet, but the shooting of the film is going on in full swing.

The team is currently in Croatia and recently Vicky and Tripti shot for a romantic track. Pictures from the sets have been leaked on social media, and fans are already excited about the film.

After seeing such pictures of Vicky after marriage, the fans say that it is natural for Katrina to get a little jealous and angry after seeing these pictures of the actor.

In the pictures that surfaced, you can see that Vicky Kaushal was seen wearing a white outfit, and Tripti wore a yellow crop top with a ruffled long skirt. The chemistry of both is definitely something that is making everyone excited for this project.

Well, Farah is also in Croatia, and she is sharing pictures with Anand and Vicky, so it is believed that Farah is choreographing this song. 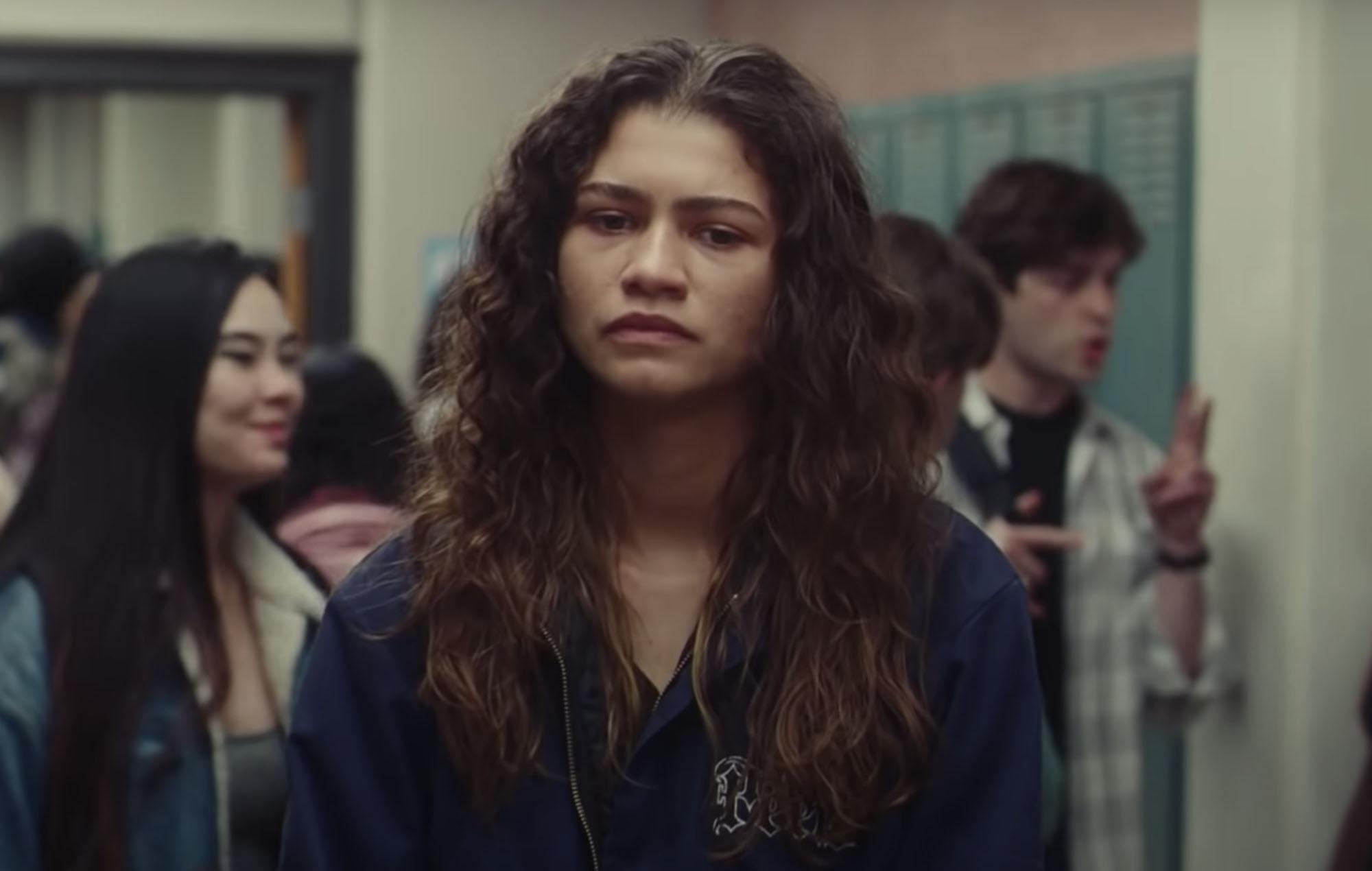 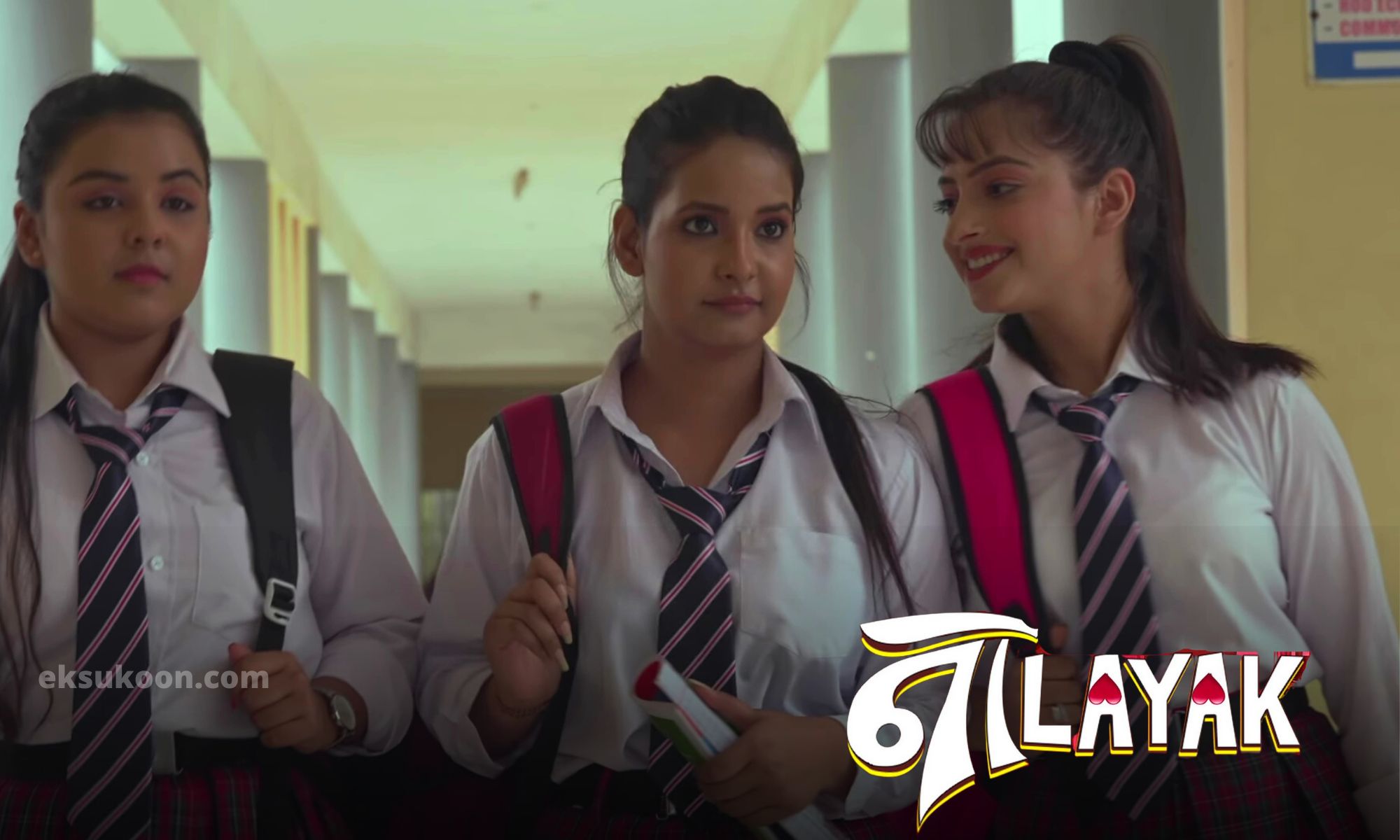 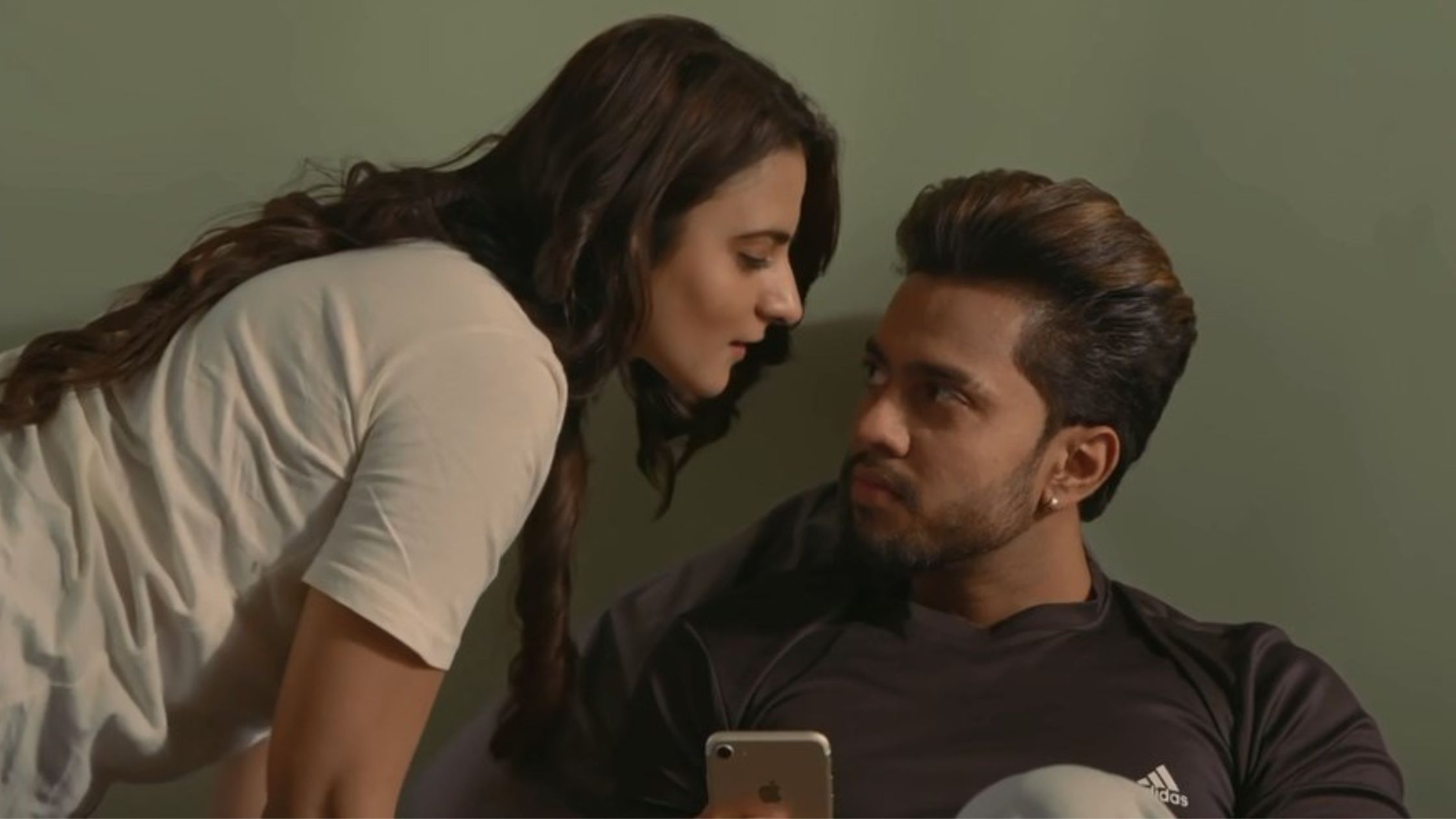