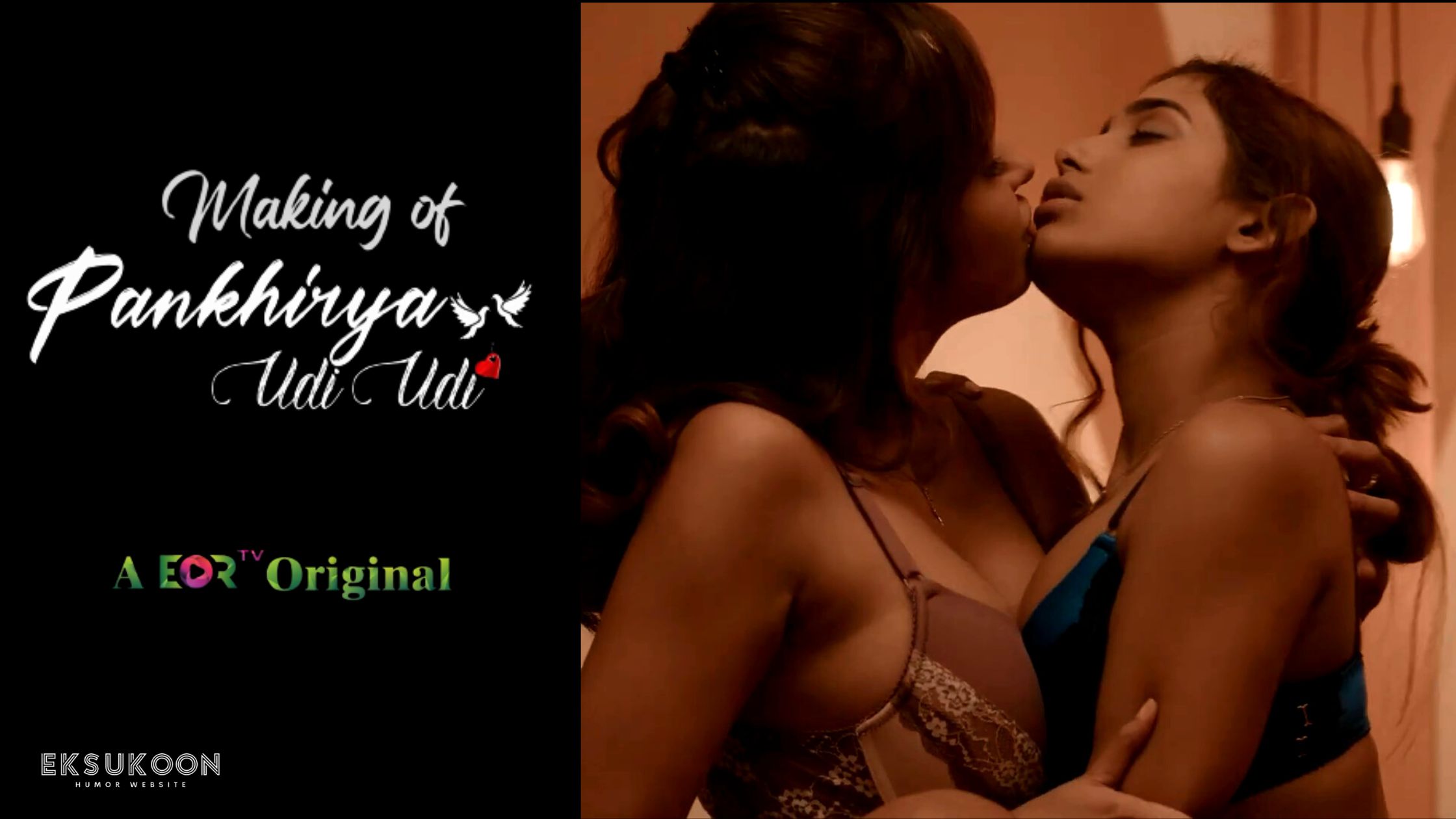 EORTV app is marketing itself as an OTT platform that caters to providing entertainment with LGBTQIA+ theme-based shows. While the majority of OTT platforms engaged in making titillating web series, EORTV attempts to come up with romantic stories.

From the concepts to execution, most of the EORTV shows are getting good reviews from fans and critics. While we wish to see more from the creators in the future, the recent release Pankhiriya Udi Udi is quite a buzz.

Releasing the Pankhirya Udi Udi Uncut (Behind The Scenes)

If you love the sparkling chemistry between Kavita Banerjee and Megha Prasad in the show, you can see the uncut version to know how it forms from the beginning. Pankhirya Udi Udi team has decided to release the uncut footage to give you a glimpse of how the whole story of Pankhirya Udi Udi was brought to screens from papers.

The series is loved and adored by millions of people. A big shout out to the creators of the show for their efforts to normalize LGBT content in India. Pankhirya Udi Udi web series feels like a breath of fresh air and a big milestone in the same-gender romance genre.

Pankhirya Udi Udi uncut-making footage shows you how actors came on board and forms the chemistry to electrify their scenes. The making of Pankhirya Udi Udi helps you understand creative perspectives while creating romantic web series.

From the environment on the sets to little decision that may enhance the scenes, Pankhiya Udi Udi Behind the scenes making is a must watch for people who wants to enter the film industry and create such quality products.