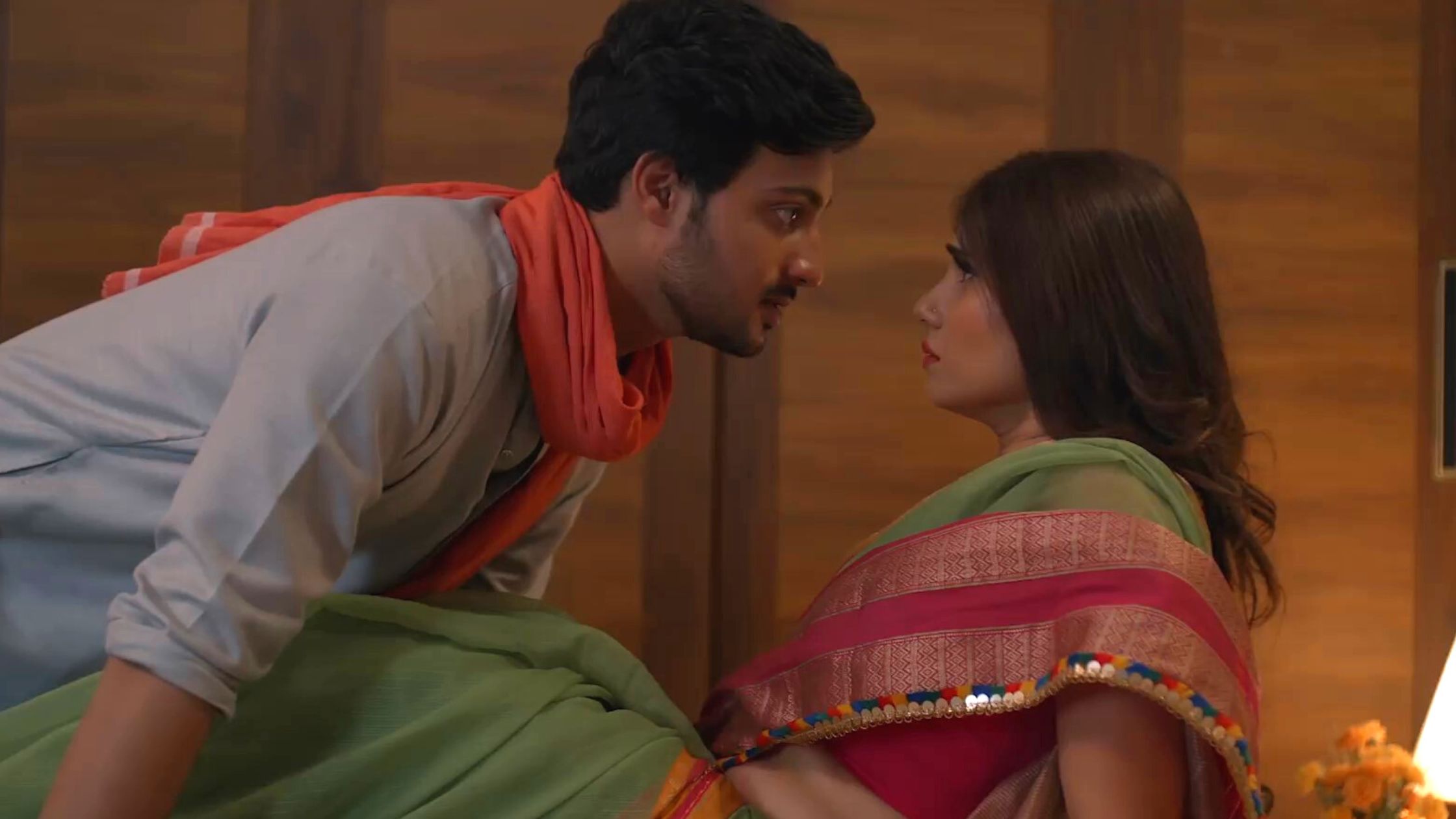 Watch online Jaal Part 2 web series all episodes on Ullu App from today. Jaal is a crime genre web series appropriate for a special category of audience. The web series is directed by A.V. It has a total of three episodes of around 20 minutes each.

Jaal Part 2 web series will start right where the first part ended. Anmol and Vijay decided to divide the property, after the death of their father. Suddenly they both got to know about his father’s illegitimate son. He even shows the proof of it. Bhomik asks them to pay 50 lakhs for Khushi.

Khushi was kidnapped by Bhomik because he wanted to prove something. Nidhi already knows Bhomik because Bhomik loves Nidhi. Nidhi told Bhomik to kill Anmol as she already made a plan for this.

Bhomik kills Anmol according to the plan but everyone has doubts that it was Bhomik. All the witnesses gave their statements to the police and also it was confirmed by Nidhi. Later, the big twist was revealed when police find the pistol but the bullet was not shot from that pistol.

Anmol and Bhomik both were killed by Nidhi. When Rani was cleaning the room, she found a gun and shared the information with Chinga. When Surekha enters the room and finds a gun she was shocked. Chinga blackmails Surekha for the gun. Chinga also told her that he saw her entering the father’s house that night when he was murdered. To know the full story, watch the web series on Ullu App.

All the parts of the Jaal web series are now streaming on Ullu App. Anyone can watch the web series by paying a nominal subscription fee along with other web series on Ullu. Some recent releases are Love Next Door, Dunali Season 2, Palang Tod Damaad Ji Season 2, Julie, Jane Anjane Mein 5, and many web series are released by the makers and all of them were appreciated by the viewers.