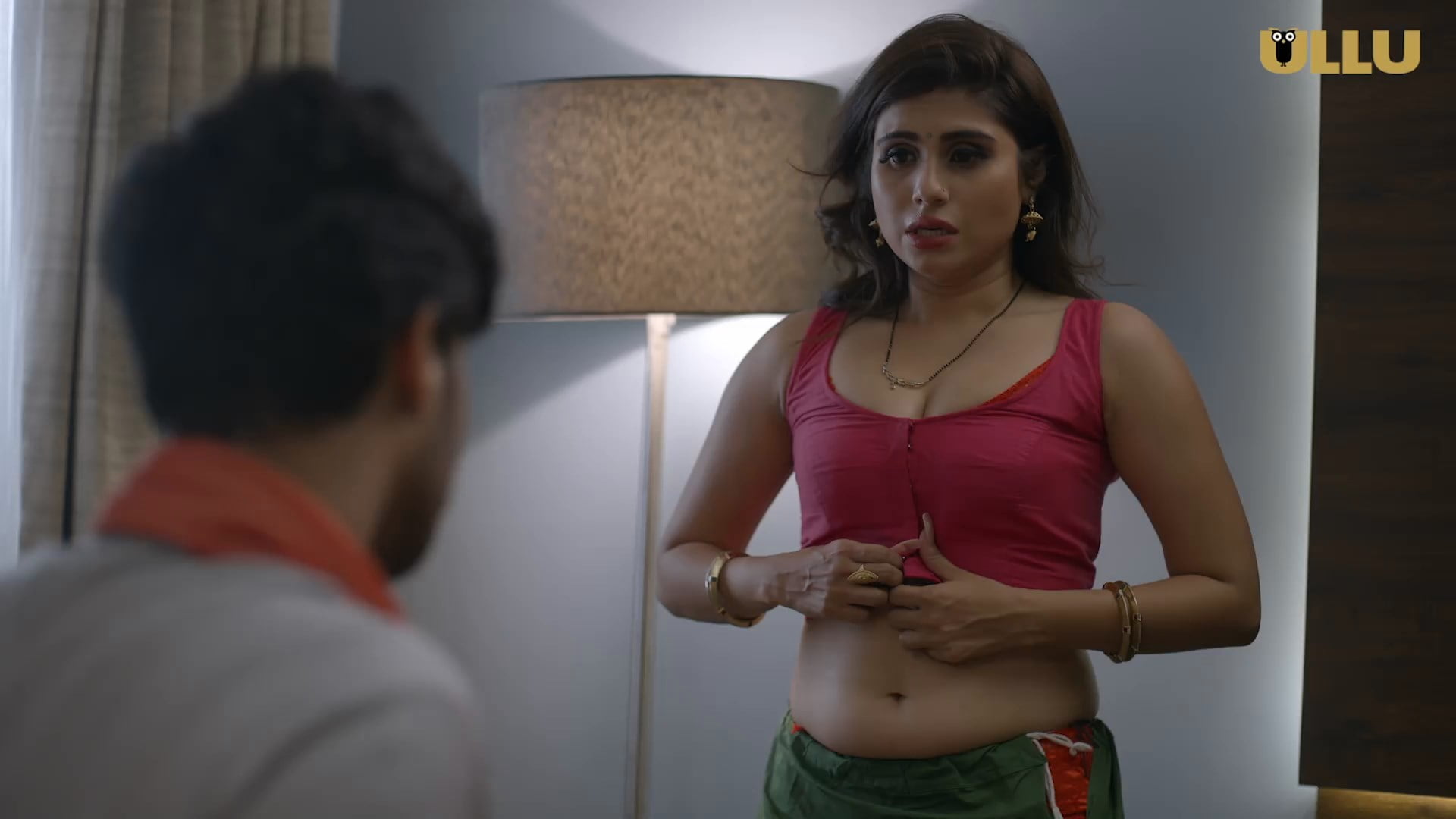 Ullu is the best Indian OTT app with a variety of content in all different genres. Jaal Part 2 web series is a crime drama that shows how greed brings the family fued. Ullu again proved that they have the best stories to entertain the mass.

Earlier, they have released many web series across the genre such as Charmsukh Series, Palang Tod Series, Prabha Ki Diary Series, Julie season 1 and 2, Love Next Door, Lovely Massage Parlor, etc. This new series ‘Jaal Part 2’ is another one on the list. Fans shower their love to Jaal Part 1 because of steller performances from Donna Munshi and Taniya Chatterjee.

The synopsis of the story reads, “Nidhi is married to a dysfunctional family, where relationships are mere words, every member tries to overplay the other to gain monetary benefits, to overcome these odds, Nidhi has to become someone she never was.”

The web series has been released on the Ullu app and website for the subscribed users from Midnight on 28st June 2022.

In the web series, Donna Munshi and Tanya Chatterjee both have given stunning performances making it one of the most loved web series.

The trailer got a good response from audiences as everyone loves to see Donna Munshi and Tanya Chatterjee together in the web series. It will be interesting to see how this Jaal Part 2 web series performs for the Ullu app.

This was all about the Jaal Part 2 web series. Watch Online the full series On the Ullu app, what are your thoughts about the series? Please drop your opinion in the comments.

Call My Agent Bollywood Review: A Fun Binge-Worthy From Netflix