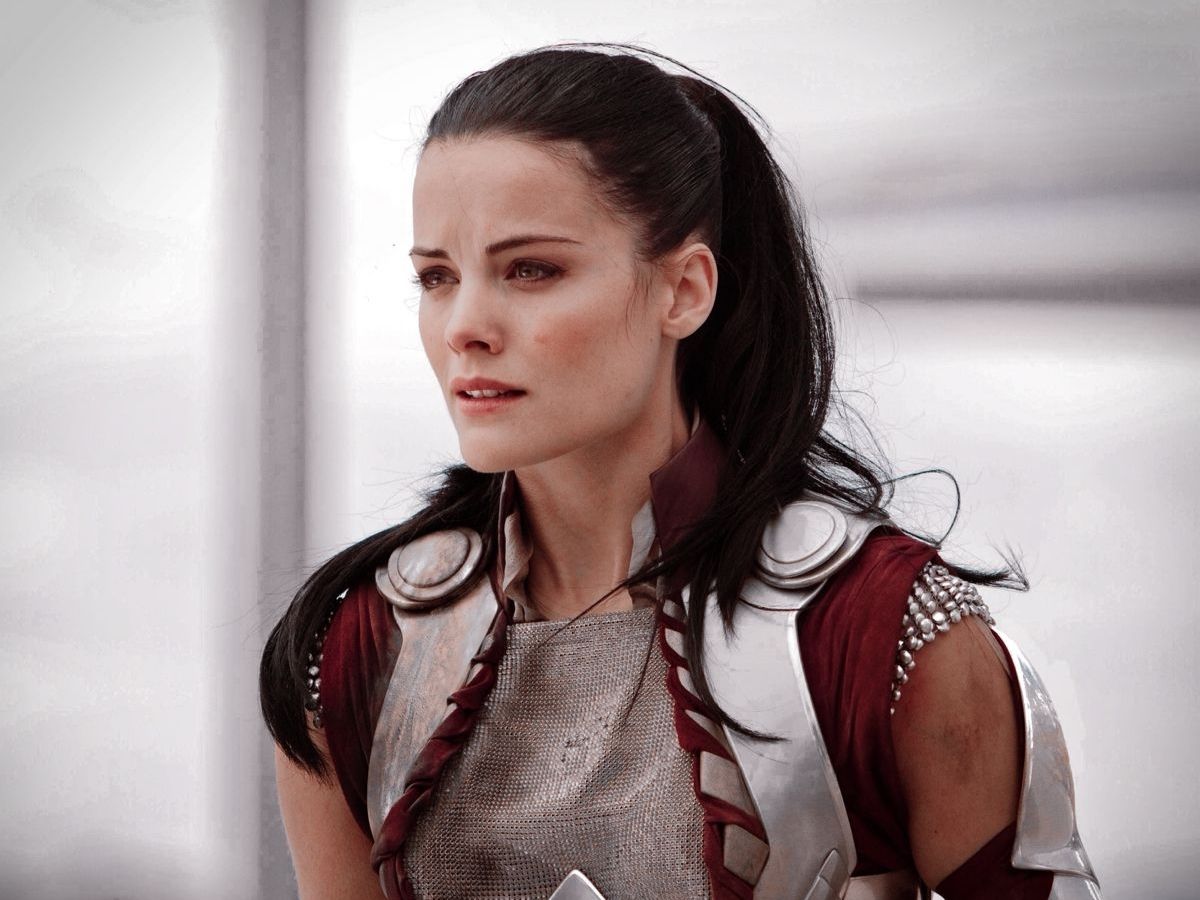 Here, look at how Taika Waititi gave us another Thor character to root for. The last time we saw Jaimie Alexander’s Lady Sif in Thor: The Dark World. She was delivering the Power Stone to The Collector for safekeeping in the movie’s post-credits scene.

Aside from a cameo in Loki (where she was depicted as one of the God of Mischief’s worst memories), the warrior has been missing ever since, leading to speculations about what she’s been up to and where she was.

Had she been kidnapped? Sent on a secret mission? Is she the new love interest of King Valkyrie after failing to win Thor’s heart? Well, Thor Love And Thunder surprised everyone.

In Thor: Love and Thunder, the God of Thunder are hanging out with the Guardians of the Galaxy when they pick up several distress calls for help. One of them is from Sif’s video message where she asked for Thor’s help.

It was revealed that Sif was on the battlefield… missing her arm. Thor and Korg helped her to reach New Asgard. Despite the warzone, the scene was funny as Sif wanted to die as a fighter so that she can go to Valhalla. However, Thor reminds her that she must die amid battle to go to Valhalla.

Sif’s taken back to New Asgard and sent to the infirmary, and that’s where she remains until the very end of the movie. The one-armed warrior is shown training Heimdal’s son who could be a major new addition to MCU.

Jaimie Alexander was in the movie for less than a minute. However, it is a re-welcome of the character in MCU. Plus, it is rumored that Jaimie Alexander is soon to get a Disney+ show for her solo outing. Even though fans were hoping to see Jaimie differently, the good thing is character is re-introduced to MCU.

Since Thor will also return for his next mission, we may get to see more from Jaimie Alexander’s Sif. Thor: Love and Thunder are now playing in theaters!