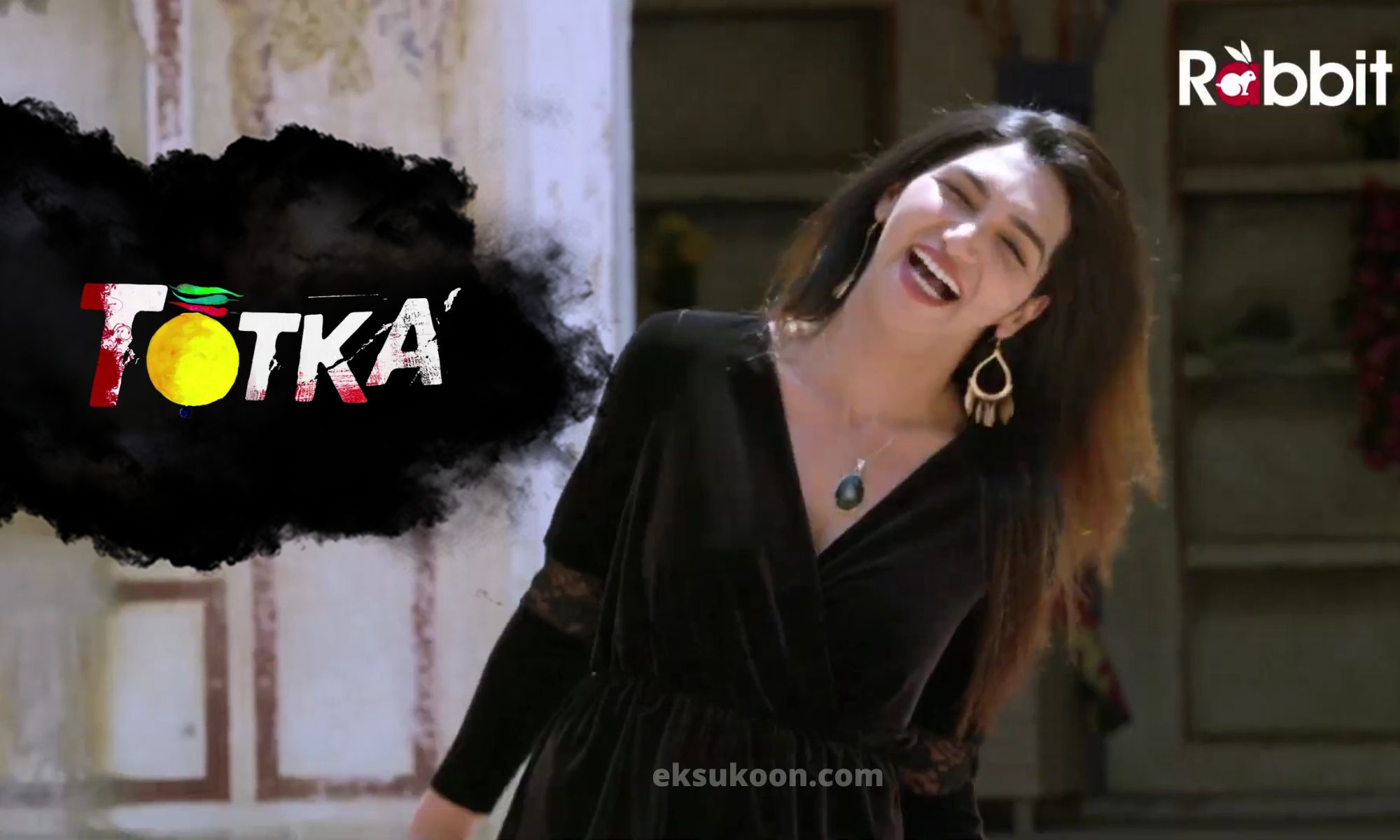 Totka is an upcoming Indian web series on Rabbit Movies app. For some reason, creators took a different route for the promotion of the Totka web series. They have released a short teaser that basically sets the theme for what to expect from the web series.

Watch online Totka web series all episodes on the Rabbit Movies App. Rabbit Movies App recently released some amazing web series that include Maanglik, Saiyaan Salman, Chanda Aur Chandni, Television, and many others. Rabbit Movies app is slowly building its fan base by providing quality content set in the backdrop of rural India.

Totka web series is presented as a revenge drama where a girl goes beyond limits to take revenge on the self-proclaimed Godman. As the short teaser suggests, the story focuses on the local priest who physically assaulted every woman who came to greet him.

A young woman whose family became the victim of the local guru act in a way to revenge. There’s a dialogue that sets the mood for the show. The actress said, “I will take revenge on that Baba no matter how much time I would have to sleep with him.”