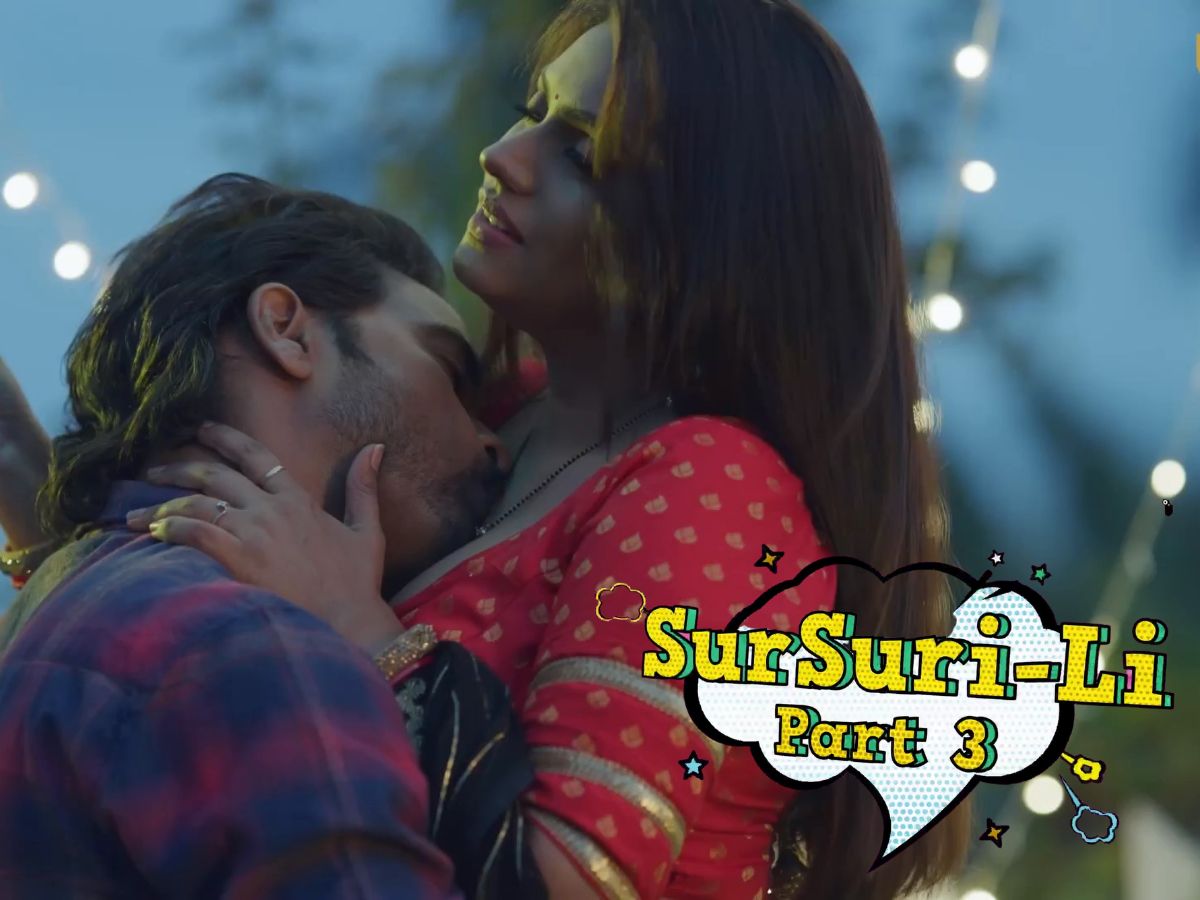 The very exciting Sursuri-Li Part 3 web series all episodes have been released on the online streaming platform. Here you need not wait for long. It is considered one of the best Ullu web series featuring Nidhi Mahawan, Mahi Khan, and Tanisha Kanojia in the lead role.

This web series has already streaming from July 15, 2022, onwards. Viewers could watch all episodes on the Ullu app. The story follows a desperate couple on their adventure to have a perfect first wedding night.

The web series is getting a good response from fans. Mahi Khan and Tanisha Kanojia are two new findings from the Ullu web series. Both the actresses emerged as the breakout star of the show. At the same time, Nidhi Mahawan has been asked to feature in the Ullu web series for a long time.

How the couple finally got the chance to meet and perform first-night wedding rituals basically forms the crux of the story in Sursuri-Li Part 3. What makes the web series special is the captivating performances by the ensemble cast.

The web series is one of the longest with 12 episodes of 20-25 minutes each. Sursuri-Li Part 3 web series is comical, titillating, and engaging. In many ways, this is something that die-hard Ullu fans always wanted.

The synopsis of the story reads, “After a series of impediments, Sur and Surili have finally eloped. But the fantasy of their wedding night still awaits. No matter how much they try to fulfill their desires, destiny has something else in the store to offer.”

Netizens are very excited as they get to see one of their favorite Nidhi Mahawan in the web series. Besides Mahi Khan and Tanisha Kanojia also gave stunning performances in the series. People who love titillation-filled stories with a dash of comedy can watch the web series Sursuri-Li Part 3.

Ullu app has already announced a couple of web series titled The Golden Harvest. We would love to see Nidhi Mahawan in other Ullu Originals web series as well.