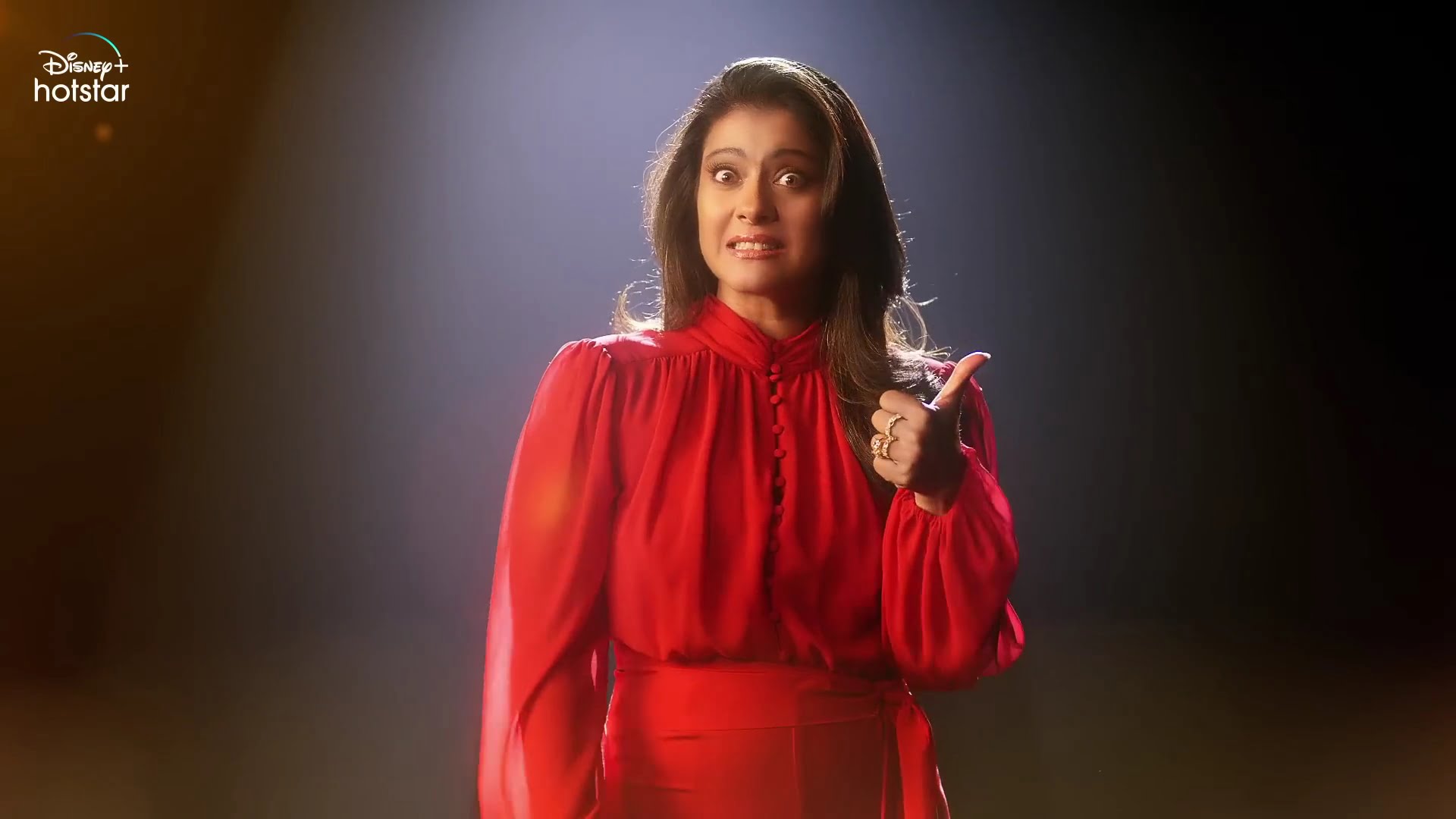 The upcoming Hotstar Special will mark Kajol’s first character in long-format storytelling. Earlier, the actress made her OTT debut with the 2021 Netflix film Tribhanga.

Disney+ Hotstar has released a short video announcement in which Kajol confirmed being part of the untitled Disney+ Hotstar web series. She said that exploring a new format is always a challenge but it’s a “great thing as I love to take challenges head-on”.

“Being an avid fan of digital series, the concept has always been intriguing; and after following cool shows such as ‘Aarya’ and ‘Rudra’, I knew there was no other platform than Disney+ Hotstar to start my series journey,” added Kajol.

Gaurav Banerjee, Head – Of content at Disney+ Hotstar, said the team is excited to have Kajol join them and “charm viewers with her ethereal screen magic”.

“With the beloved star, we are setting out on an all-new journey to bring a unique story of love, emotions, and family,” Banerjee said. The streaming service hasn’t shared any details of the project, including the plotline and the creators.

However, Kajol spoke about her upcoming web series in her recent interview. Kajol had teased her debut series and said the show would start production soon. According to her, the web series is about a woman’s struggle in society.

It has been seen that most of the 90s actresses have started their second innings in OTT shows. Raveena Tandon, Madhuri Dixit, Sushmita Sen, Juhi Chawla, and many others have brought their shows and led them too. It would be interesting to see how Kajol’s web series may perform.