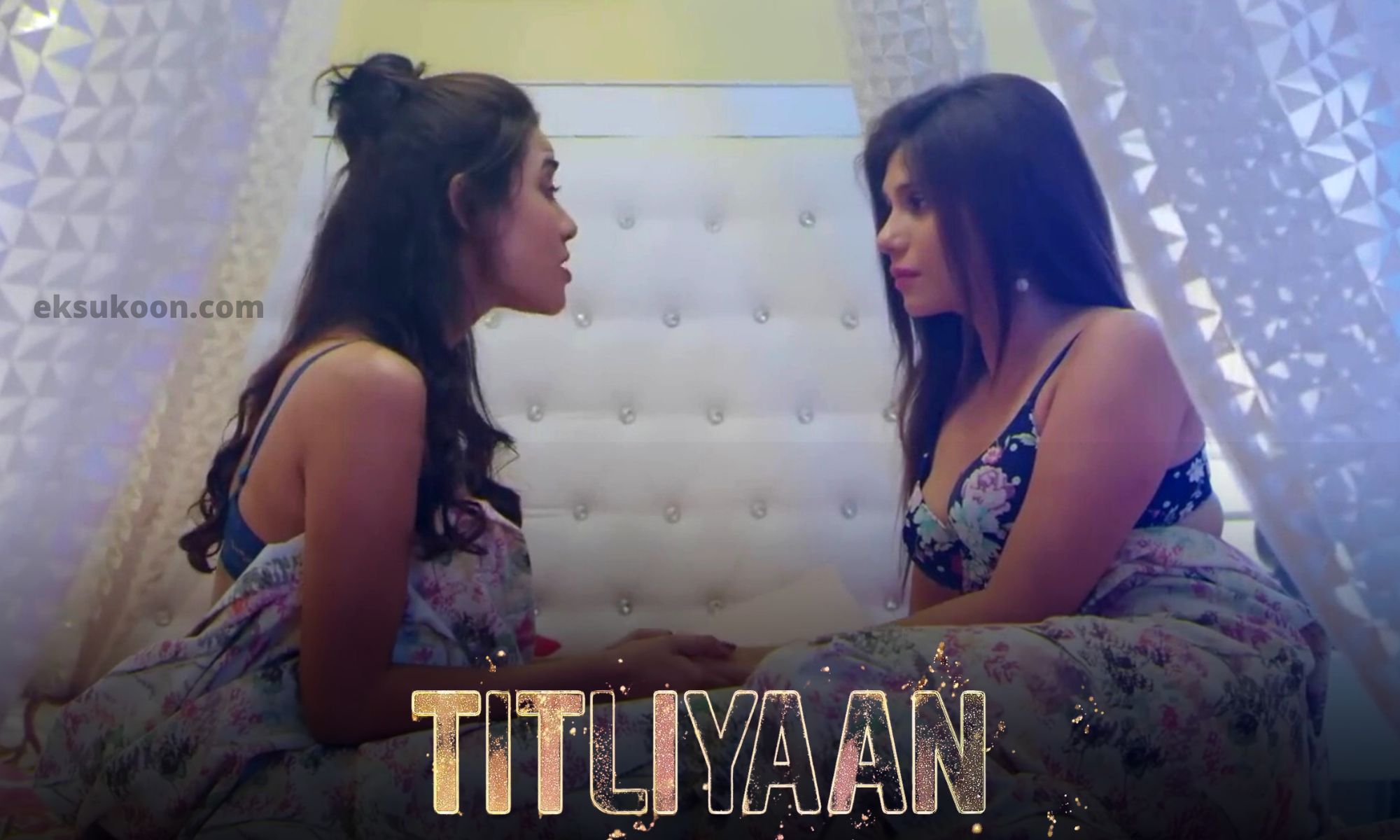 Titliyaan Ullu web series trailer starts with a girl introducing her boyfriend to her boss and his wife. Later, the boss exposed her boyfriend by leaking his MMS video. While woman trying to recover from her grief, she found comfort in her boss’s wife.

Both the ladies started their steamy affairs after their bad experience by having relationship with men. After a long time, Ullu app brought another web series focused on girl on girl romance. The last Ullu web series on LGBTQ romance was Love Next Door featuring Tanya Desai in lead role.

The web series is a social commentary as well as Ullu’s way to narrate LGBT love story. Once in a while, the Ullu app comes up with content that is not just titillating only. Anyone can watch the web series by paying a nominal subscription fee along with other web series on Ullu.

Some recent releases are Jaal, Dunali Season 2, Palang Tod Damaad Ji Season 2, Julie, Jane Anjane Mein 5, and many web series are released by the makers and all of them were appreciated by the viewers.