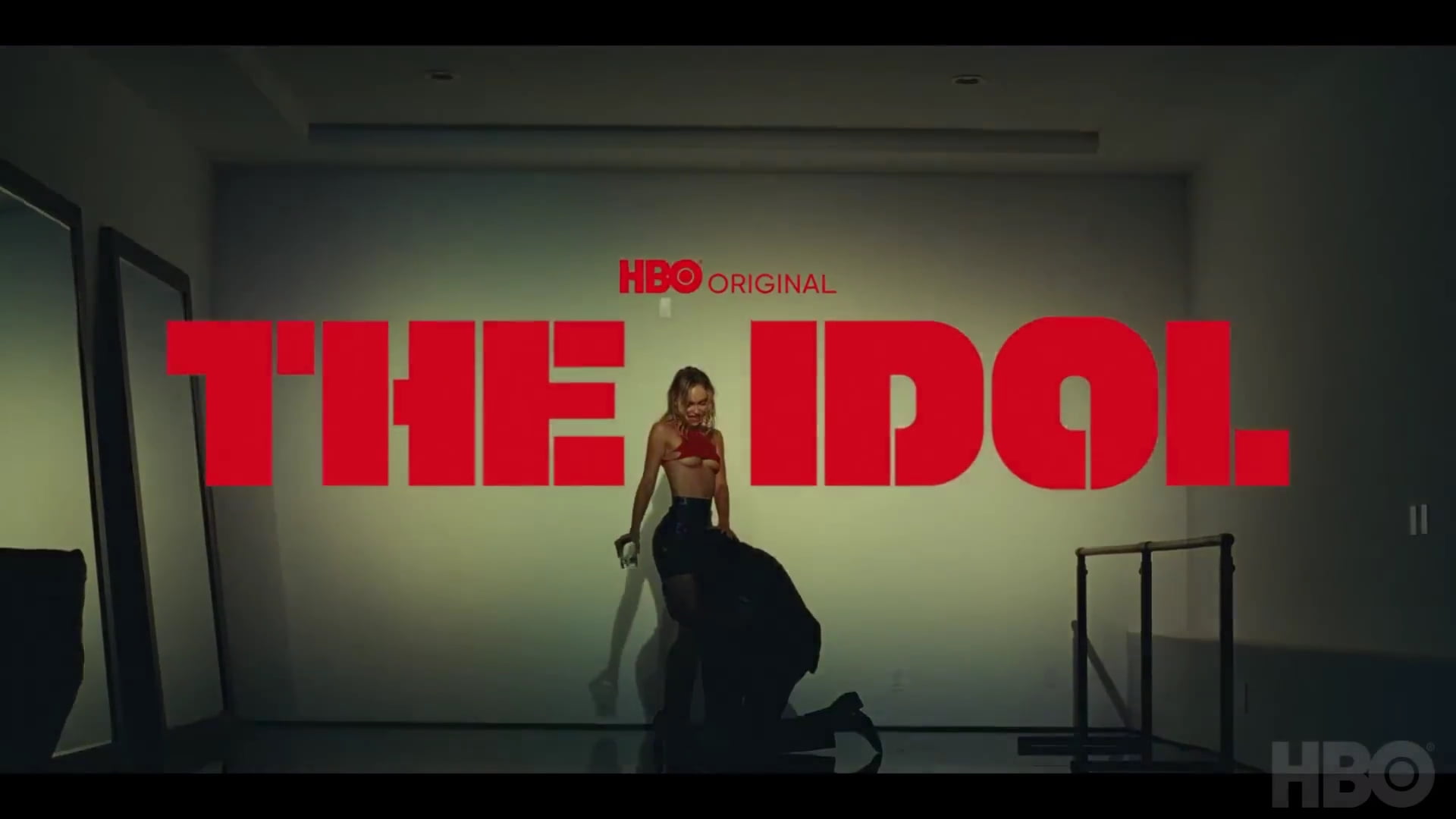 The Weeknd and Lily-Rose Depp have grabbed everyone’s attention with their upcoming HBO series: THE IDOL. THE IDOL web series is set against the backdrop of the music industry, centers on a self-help guru and leader of a modern-day cult (The Weeknd).

Sources revealed that The Idol web series is a love story where The Weeknd’s character develops a complicated relationship with an up-and-coming pop idol (Depp).

As she gets pulled in deeper and deeper into the guru’s orbit, their romance is described as “the sleaziest love story of Hollywood.” And the trailer presents viewers with a moody, perverted, and yet, somehow, still seductive string of scenes that include love, drugs, and more.

At one point, The Weeknd’s character asks Depp: “Why don’t you just be yourself?” to which she responds, “Because there is nothing about me that’s relatable.”

The IDOL HBO Cast And Other Details

Shortly after the video was tweeted, fans picked up on a surprise Hollywood debut that hadn’t been mentioned in anywhere even in interview—BLACKPINK’S Jennie Kim was cast and is set to make her HBO debut.

A premiere date has yet to be announced. In April, HBO announced a creative reset for the series, so it remains unclear if they upped the original six-episode order.