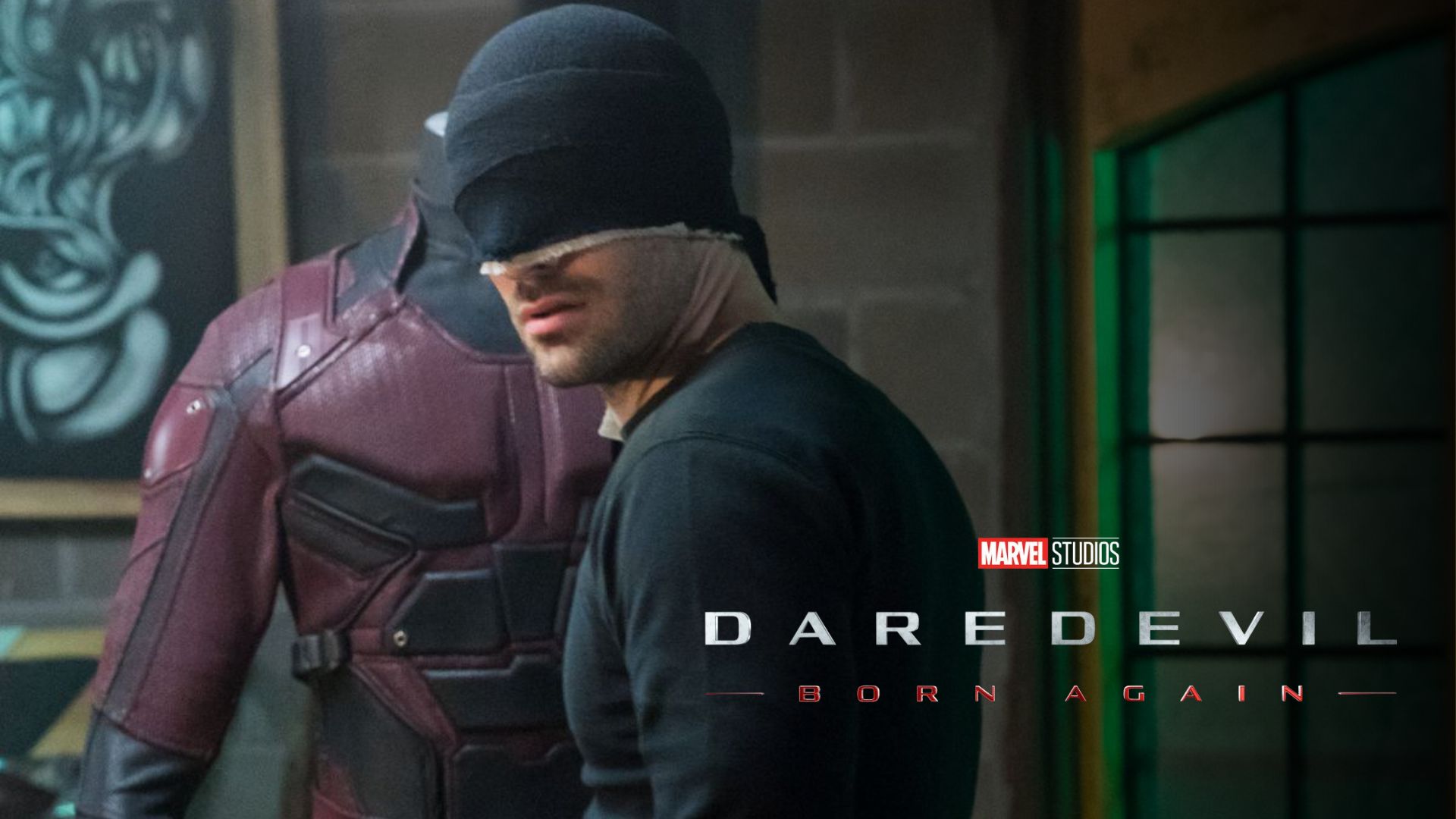 A big announcement came from Marvel during comic con 2022. Marvel finally decided to bring back Charlie Cox’s Daredevil in his full glory to the interconnected MCU. One of the major highlights of Marvel Phase 5 is the upcoming Daredevil Series on Disney+.

The daredevil series starring Charlie Cox and Vincent D’Onofrio was a big hit on Netflix. Fans were waiting for the announcement since the Daredevil show was canceled after season 3 on Netflix. Here, know everything about the Daredevil web series on Disney+.

The She-Hulk official trailer ends with giving us a brief glimpse of Daredevil in the inter-connected MCU. Earlier, we have seen Charlie Cox’s Matt Murdock in Spiderman: No Way Home as a cool brick-catching lawyer.

It is confirmed that Daredevil will feature in a couple of episodes of the She-Hulk Web Series. Later, Daredevil will also return for the Disney+ Echo series. Vincent D’Onofrio is also returning as King Pin in the Echo series before continuing his rivalry with Daredevil in the Daredevil Born Again web series.

However, the big news is the length of the web series. Since the Daredevil series is an action adventure, the episode runtime will be 40-50 minutes around. There are massive 18 episodes that will be released for the very first season of Daredevil in the new universe.

As of now, only Charlie Cox and Vincent D’Onofrio are confirmed to return to play Daredevil and Kingpin respectively. However, Marvel creators are trying their best to bring back all the original characters to play their part in the series.

Follow us on social channels. We’ll keep you updated with the upcoming Marvel announcements. 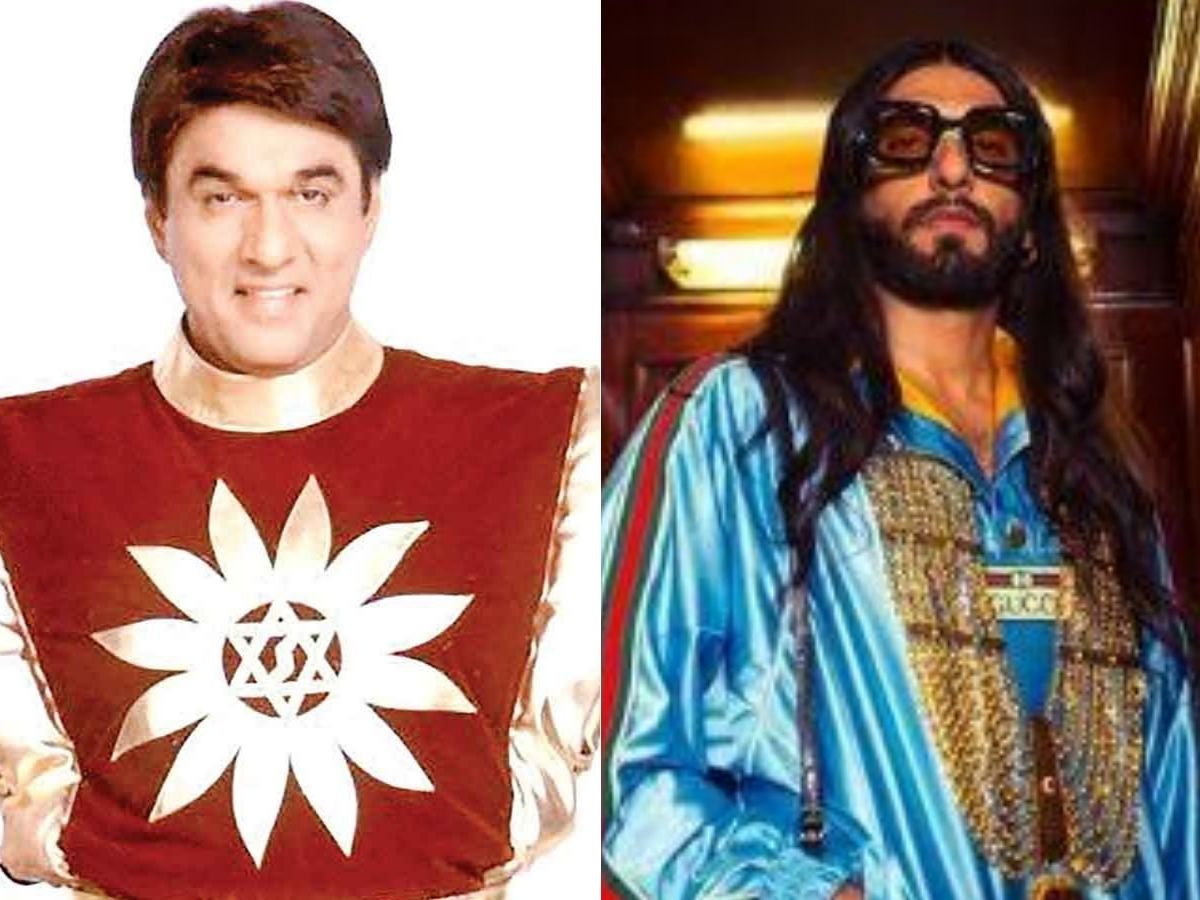 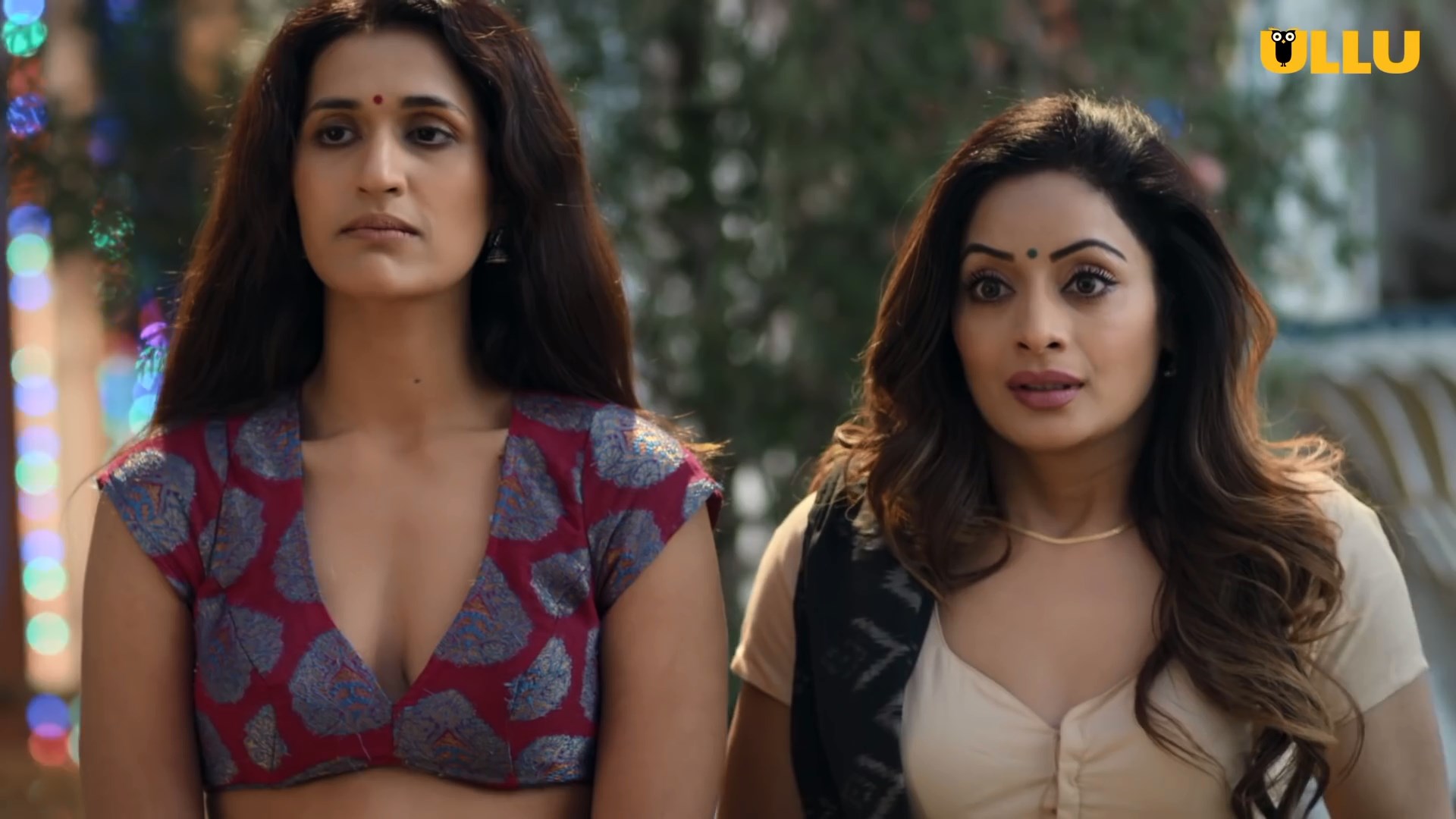 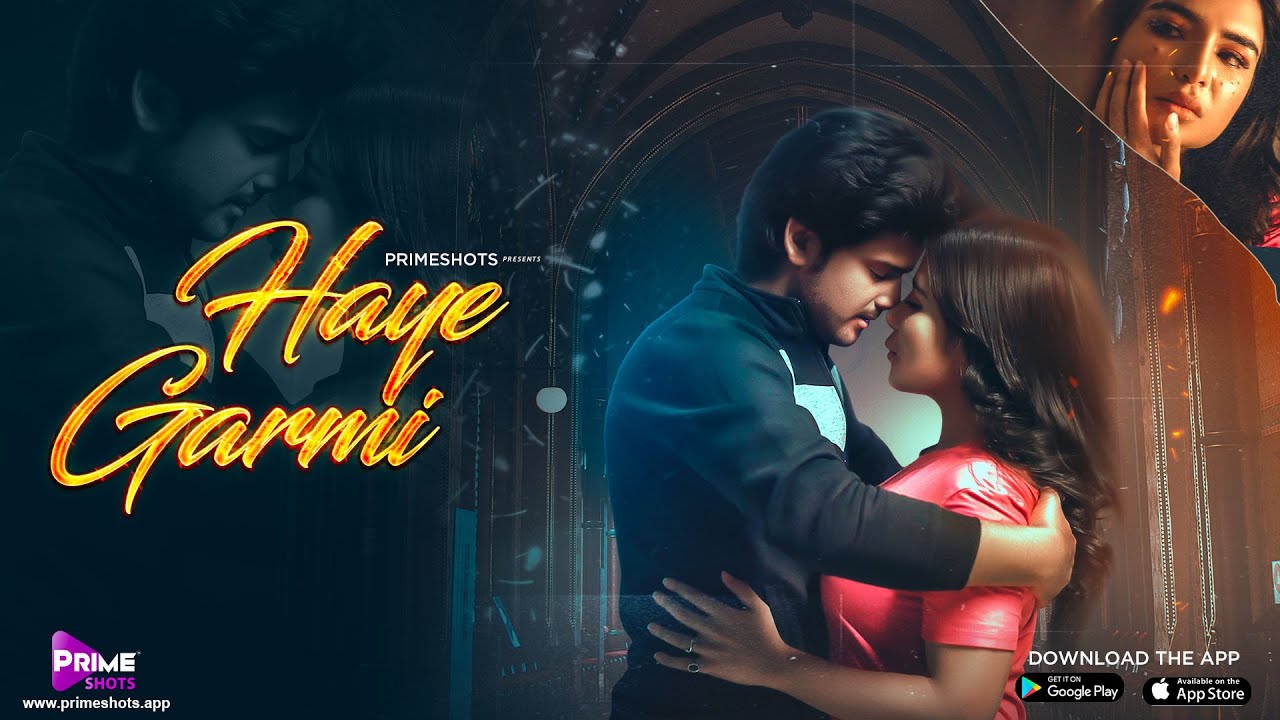 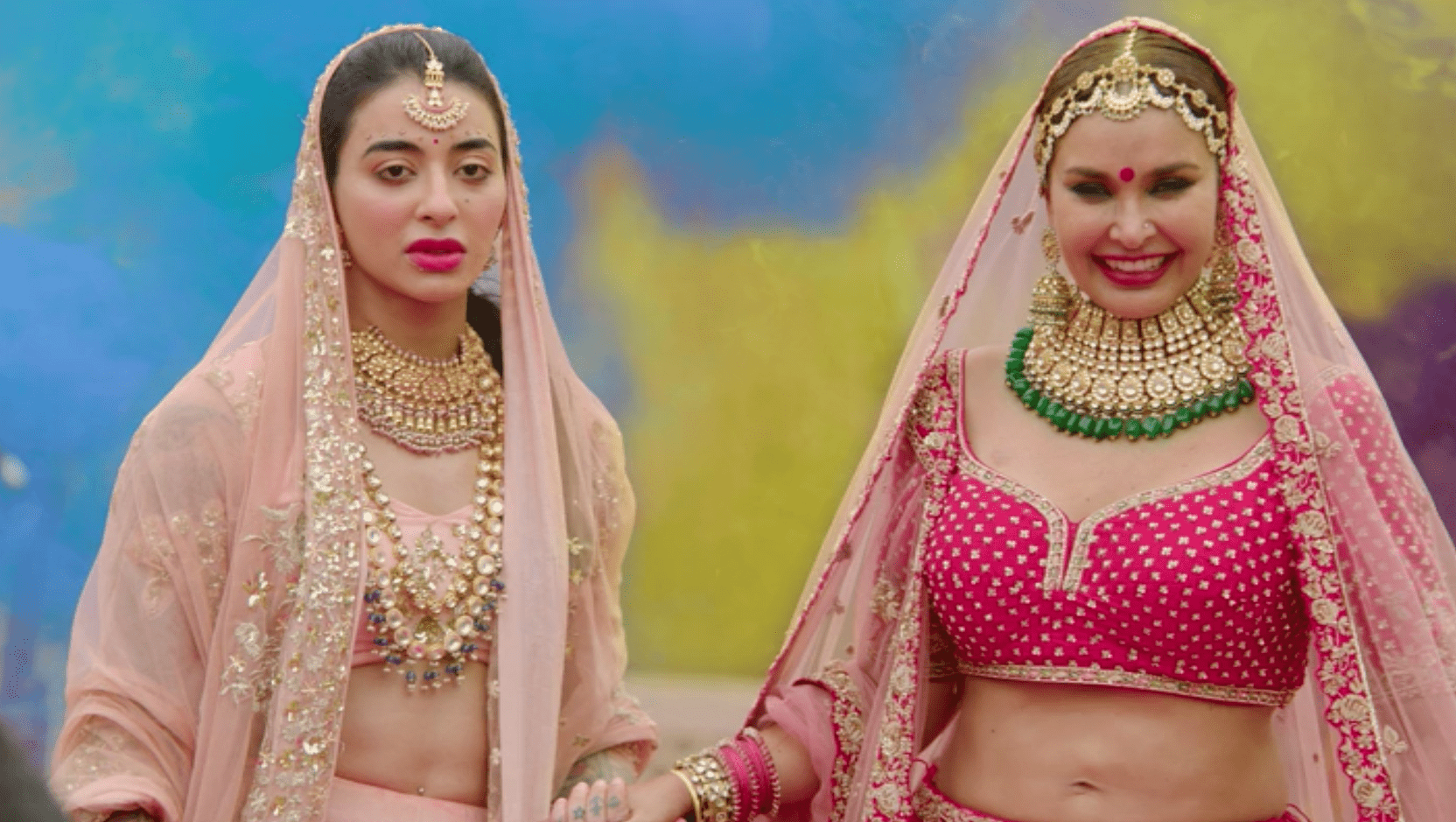 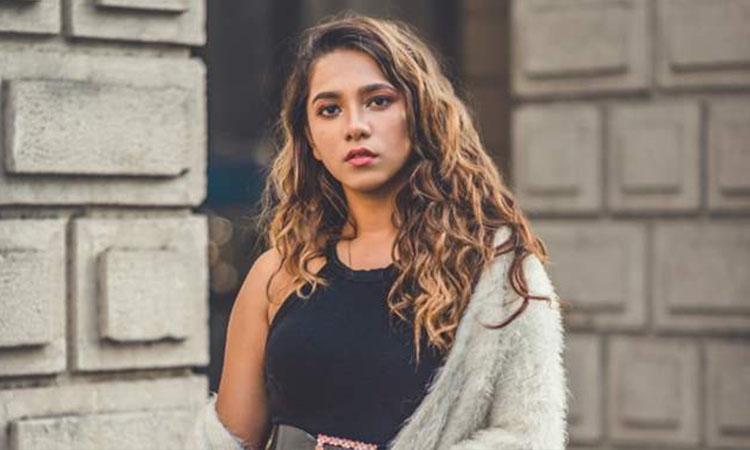