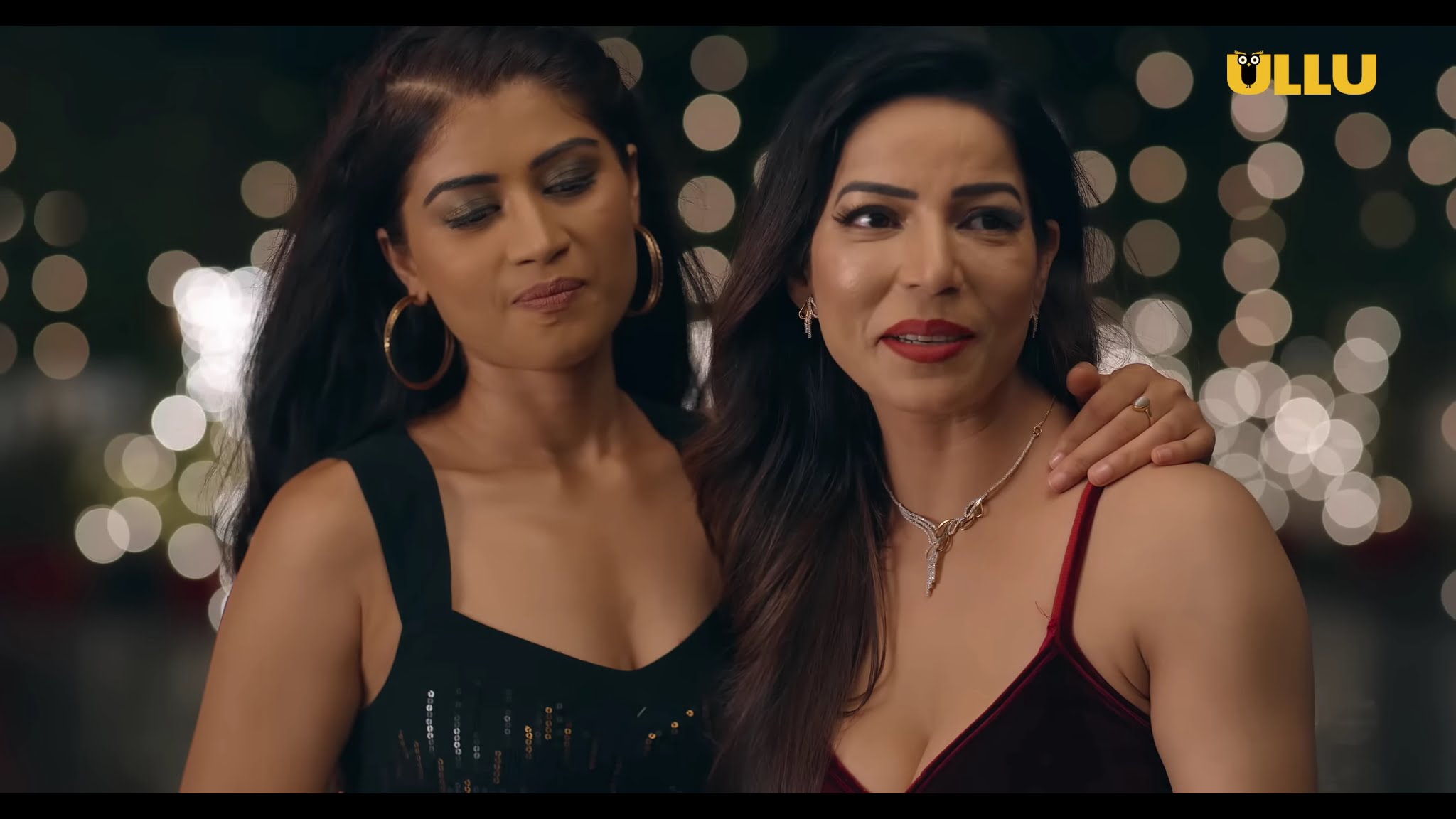 Khoon Bhari Maang Ullu web series trailer starts with a couple celebrating their marriage anniversary. They got interrupted by the wife’s sister who came to greet them. Later, we get to see another important character (an NRI) who returned from USA to meet the couple.

The web series follows montage shot that promised content that Ullu fans always wanted. In one sequence, newly arrived sister asks her brother-in-law whether he is manly or not reasoning he likes to spend time by poolside leaving both the young women in home alone.

Another shot gave us a shocking reveal as series protagonist Maahi Khan went to commit suicide. To what happens next, you need to watch online Khoon Bhari Maang web series on Ullu app.

Anyone can watch the web series by paying a nominal subscription fee along with other web series on Ullu. Some recent releases are Jaal, Dunali Season 2, Palang Tod Damaad Ji Season 2, Julie, Jane Anjane Mein 5, and many web series released by the makers and all of them were appreciated by the viewers.