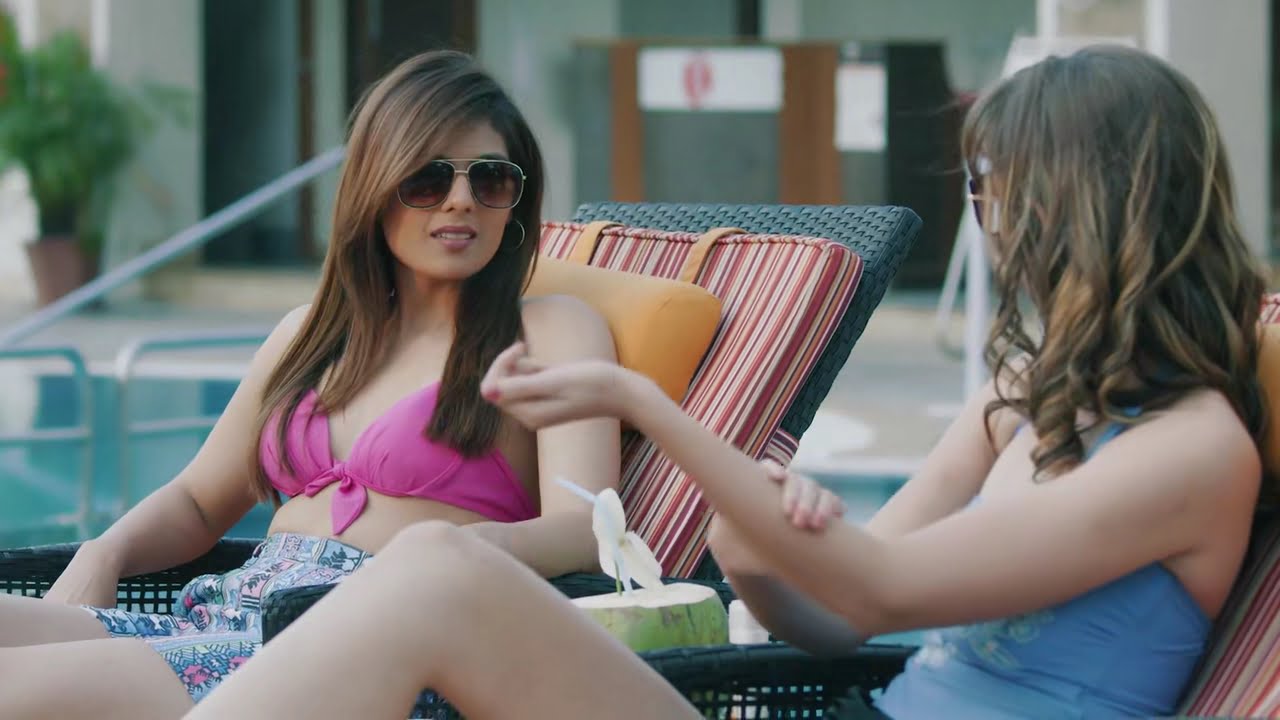 Amazon Mini’s latest is Udan Patolas web series is a story of four small town girls trying to make big in the big city. All the lead actresses are quite popular on social media and YouTube channels.

Udan Patolas web series is presented to the audience as a comical drama centered around 4 women. While fans were craving to see some sensational twists in the story, creators didn’t rush to it and keep it grounded.

The theme of the web series is focused into changing lifestyle of the lead characters. The story beautifully showcased how relationship dynamics changed equally dividing the screen-time to leading ladies.

Amazon Mini has come up with intriguing shows and started bringing season 2 as well. Apart from Udan Patolas which is itself the desi version of the popular Amazon Prime show ‘Four More Shots Please!’ they have many other shows in pipelines.

We expect to see Murder In Agonda Season 2 anytime soon. Besides, Case To Banta Hai is continued to bring multiple episodes as well.

While all the actors are quite popular with their social media following and YouTube videos appearances, they have managed to bring forward their new sides. Aasttha Ssidana and Poppy Jabbal managed to shine in the web series while Apoorva Arora and Sukhmani Sadana played their part decently.

If you like the Udan Patolas web series, then there’s good news for you. Since the web series is available for free on Amazon Mini, you can have an exciting binge-watching experience. Furthermore, there are many other web series that you can watch online on Amazon Mini.