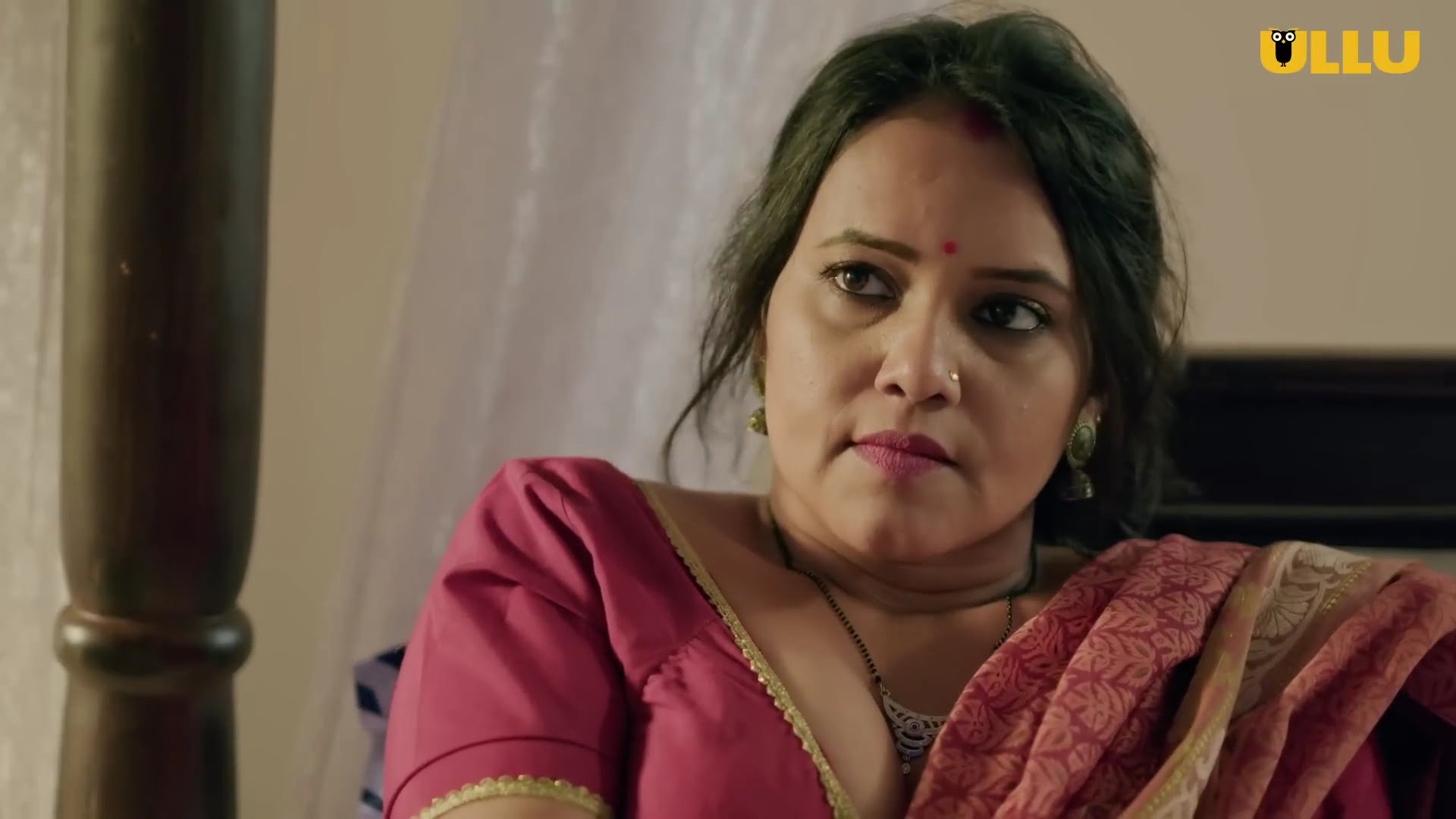 Ullu app released a minute-long teaser-trailer for the web series that shows what to expect from the web series. Matki web series is set in rural India revolving around a family where family members start developing crush for each other.

The trailer hinted multiple scenes where both the actresses Priya Gamre and Ankita Bhattacharya have multiple scenes with their co-stars. Also, Matki web series is touted as a coming-of-age story maintaining its aesthetic.

Me Too Web Series Watch Online For Aahna Sharma