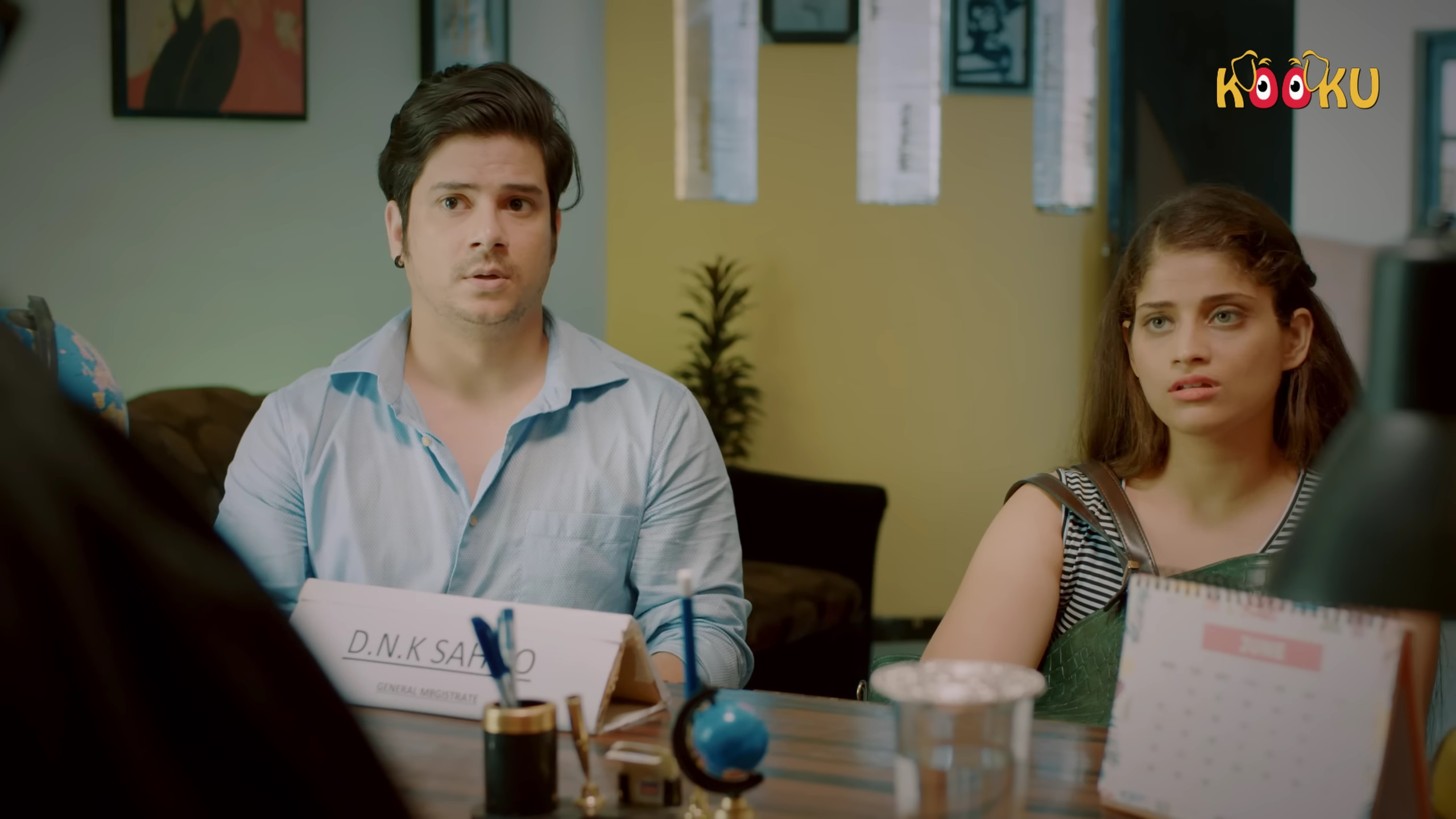 Kooku app has announced another web series before the release of their already scheduled one. Courtship Kooku web series cast Sreyashi again in the lead role. Kooku made sure that we get a comical fun to watch web series in Courtship web series.

Kooku app released a minute-long teaser-trailer for the web series that shows what to expect from the web series. Courtship Kooku web series tells the story of a couple dreaded with their marriage decided to divorce each other.

The twist it the 6 months’ courtship time where they have to live together. The couple decided to help each other find compatible partner. How they meet people and what happens afterwards forms the crux of Courtship web series.

The trailer hinted multiple scenes including a girl-on-girl action as well. We may also expect a romantic four-way romance between all the lead pair. Also, Courtship web series is touted as a coming-of-age story maintaining its aesthetic.

Ans. Download Kooku App from Playstore, by paying a subscription fee, you can watch all the web series and short films by Kooku App.