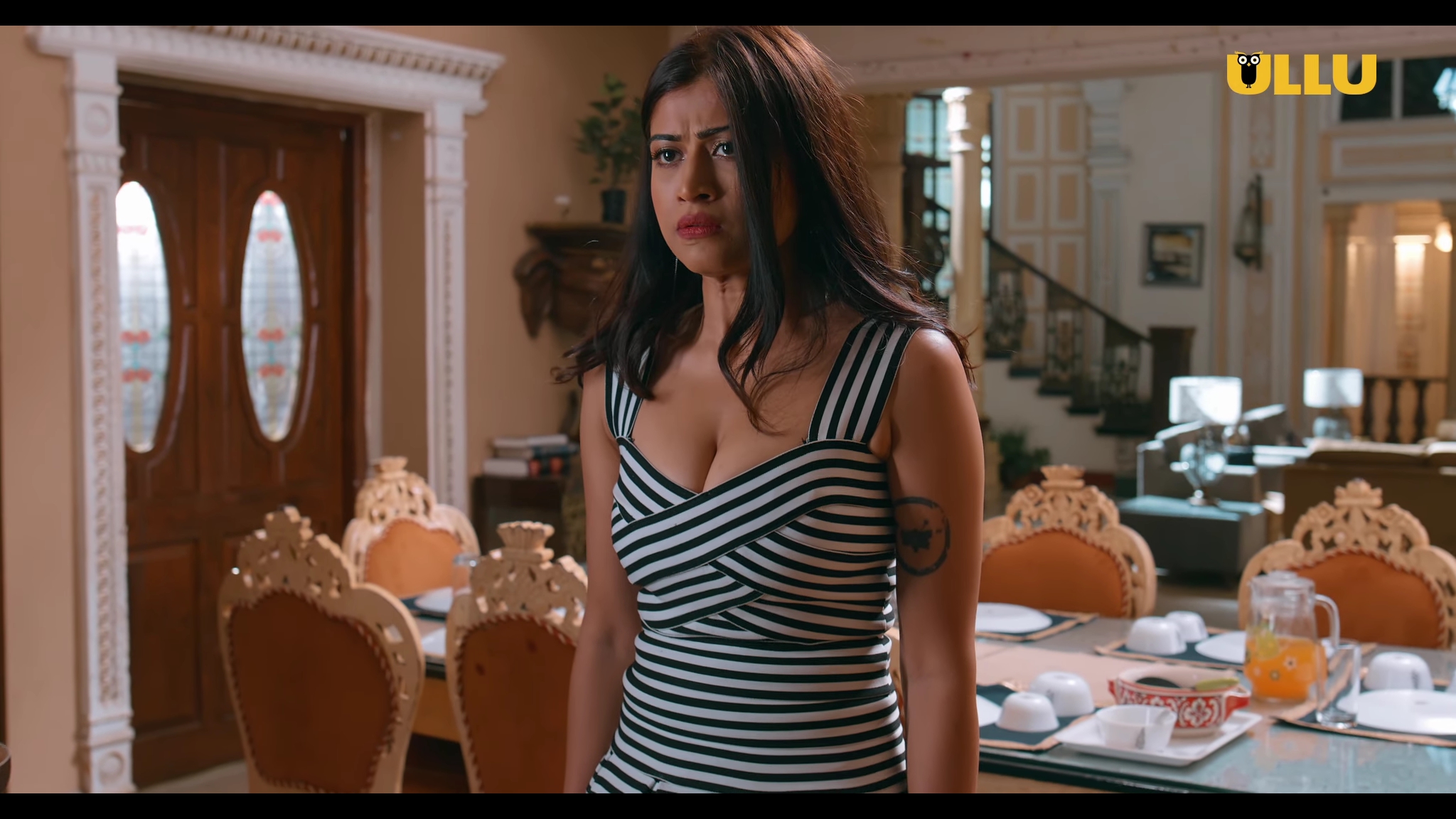 As the trailer suggests, Khoon Bhari Maang Part 2 starts right where Part 1 ended. The web series narrates the story of two sisters Dia and Ayesha. Ayesha is jealous of Dia and plans to kill her. However, there are some roadblocks in her plan which she is trying to escape.

The web series Khoon Bhari Maang Part 2 will release on 23rd August 2022 at midnight. The web series is getting good response from fans and critics for its presentation and direction. We’d love to see Maahi Khan and Donna Munshi both in many upcoming Ullu web series projects.

Next, we are going to get another Ullu web series titled Matki. Matki web series cast features Priya Gamre and Ankita Bhatacharya in lead roles among others.

In the web series, Donna Munshi and Maahi Khan have given stunning performances making it one of the most loved web series.