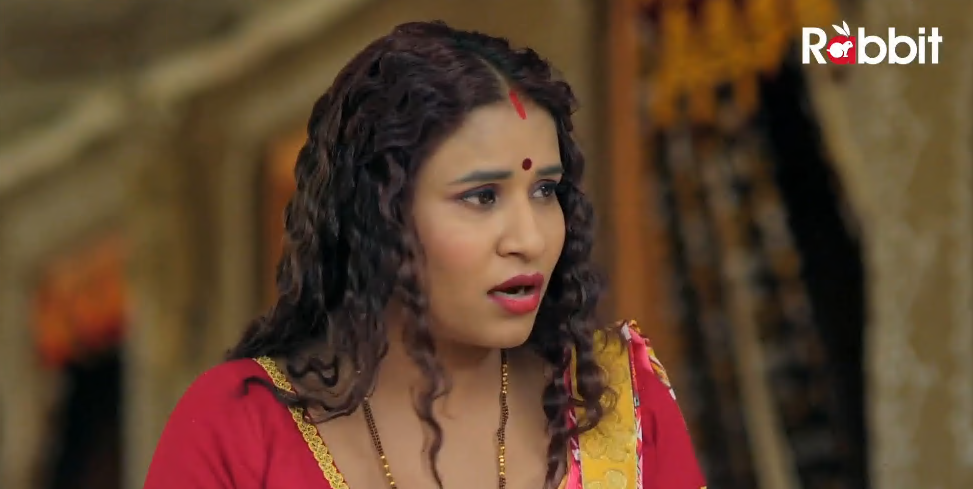 Rabbit Movies is certainly the best Indian OTT app with a variety of content in all different genres. Sainyaa Salman web series shows the story of local Casanova in the village who becomes everyone’s favorite by selling bangles door-to-door. Rabbit Movies again proved that they have the best stories that connect with mass.

Earlier, they have released many web series across the genre such as Jalebi, Totka, Kangan, Bhains Ki Vidai, Television, Chanda Aur Chandni, Matakni ke Matke, etc. This new series ‘Sainyaa Salman’ is another one on the list.

The web series story revolves around a local Casanova who sells bangles to villager’s door-to-door. He becomes everyone’s favorite with his talkative skills and ended up having an affair with a few ladies in the village.

The web series is a perfect blend of comedy, romance, and drama set on the backdrop of rural India. Even the official synopsis of Sainyaa Salman web series reads, “This is the story of a man named saiyaa Salman, who sell Ladies product to all over village and target young ladies to fullfill his pleasure need. Now Let see what he will be facing further consequence to fullfill his pleasure need.”

The web series has been released on the Rabbit Movies app and website for the subscribed users from Midnight on 19th August 2022.

The series is originally in the Hindi language to cater to the North Indian audience who love to see engaging thriller web series with infidelity plotlines. Users with a subscription to the Rabbit Movies app can watch and download the web series for free.

In the web series, Aliya Jain, Neha Mandal, Muskaan Agarwal and all emsemble cast have given stunning performances making it one of the most loved web series.

This was all about the Sainyaa Salman web series. Watch Online the full series On the Rabbit Movies app, what are your thoughts about the series? Please drop your opinion in the comments.