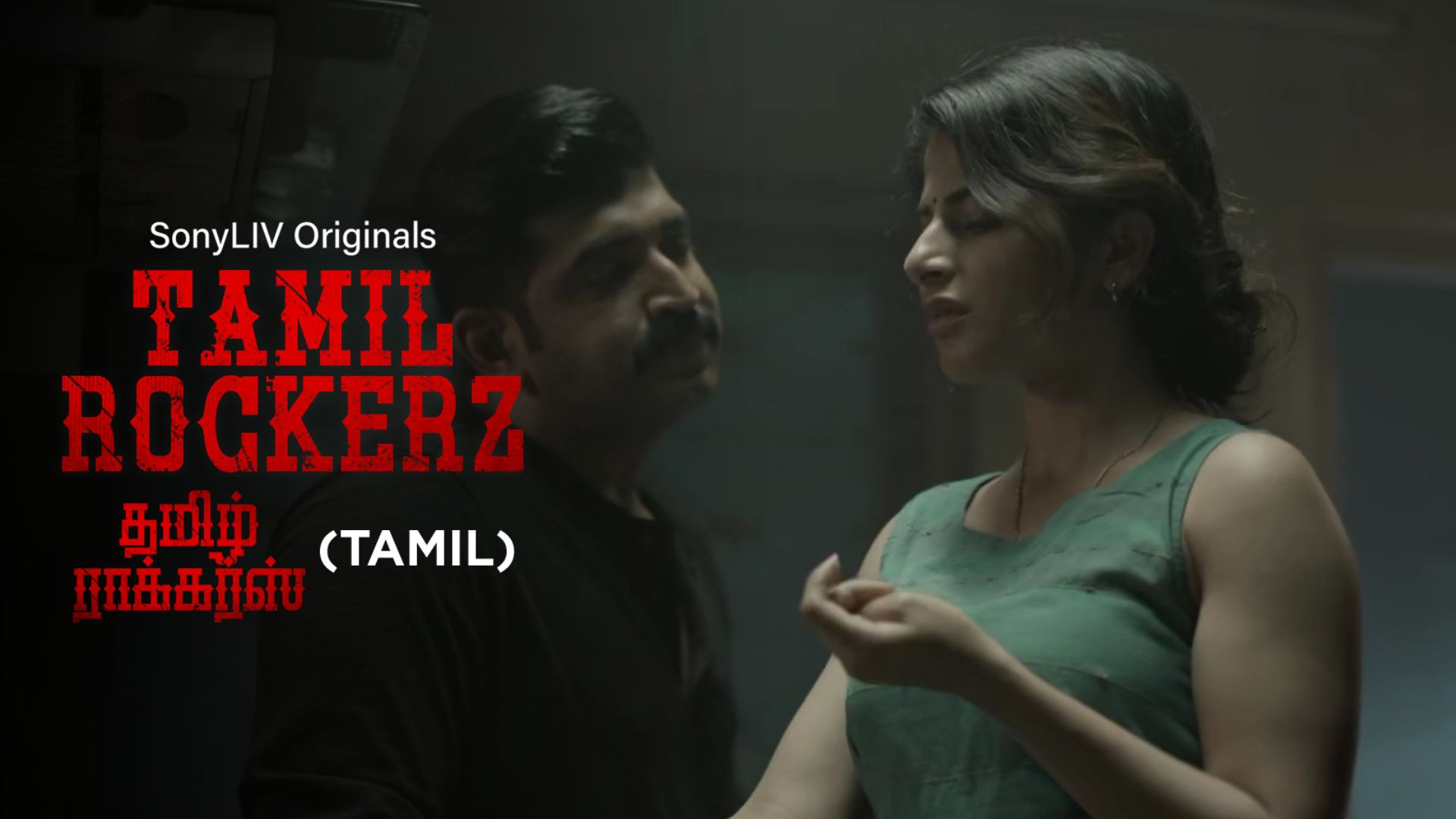 Sony Liv is certainly the best Indian OTT app with a variety of content in all different genres. Tamilrockerz web series shows the rise of infamous torrenting website that leaked almost everything release anywhere across the world. Sony Liv again proved that they have the best stories that connect with mass.

Earlier, they have released many web series across the genre such as Scam 92, Gullak, College Romance, Dr. Arora, JL-50, Tabbar, Salt City, etc. This new series ‘Tamilrockerz’ is another one on the list.

Tamilrockers is a notorious torrenting website that everyone’s aware of. The web series brings back a fictional tale where a big budget movie is on the brink of getting flop if leaked on Tamilrockers. It came up to the honourable cop Rudra to take matters in his hand.

The web series is a perfect blend of drama, mystery, and thriller set on the backdrop of an even we all are pretty aware of. Even the official synopsis of Tamilrockerz web series reads, “Tamil Rockerz, an anonymous cyber pirates are threatening to release a highly anticipated film featuring a massively popular star. It’s up to the cop Rudra to find the lawbreakers and bring them to justice.”

The web series has been released on the Sony Liv app and website for the subscribed users from Midnight on 19th August 2022.

The series is originally in the Hindi language to cater to the North Indian audience who love to see engaging thriller web series with infidelity plotlines. Users with a subscription to the Sony Liv app can watch and download the web series for free.

In the web series, Arun Vijay, Vani Bhojan, Iswarya Menon and all emsemble cast have given stunning performances making it one of the most loved web series.

This was all about the Tamilrockerz web series. Watch Online the full series On the Sony Liv app, what are your thoughts about the series? Please drop your opinion in the comments.