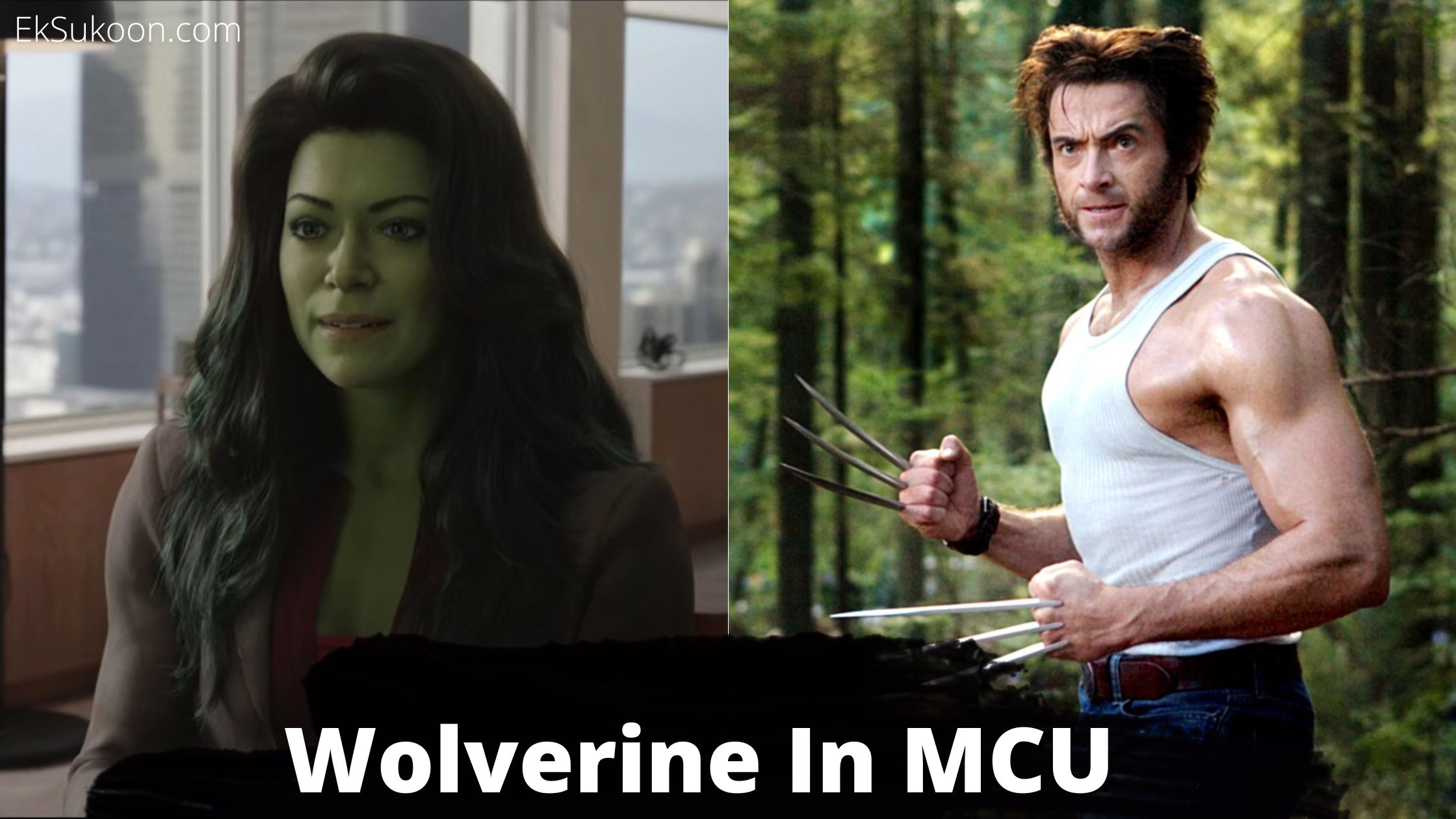 She-Hulk Episode 2 is filled with tons of hidden details and callbacks to previous MCU projects. Marvel die-hard fans have spotted dozens of small details in this short 27-minutes episode. Here, take a look at some of the most fascinating easter eggs throughout the show.

It just reminds you why you love Marvel movies and shows in the first place.

1. America’s A$$ continues To Show Up

The jokes about America’s A$$ will not stop anytime soon. First pointed out in Avengers Endgame, it has been brought up several times. In She-Hulk Episode 2, we see Jen Walter’s phone wallpaper which has an interesting cut-out of Captain America’s A$$.

Everyone’s aware of Planet Hulk and the World War Hulk storyline. It was teased in the first episode of She-Hulk also. However, the creator gave the epic conclusion as Hulk flew to Sakar in the spaceship to meet his family in Sakar.

When Jen Walter decided to switch jobs, she bumped into an article titled “10 Offbeat Jobs For a Fresh Start”. Well, eagle-eyed viewers have spotted many details on the page. For the starter, one heading reads “Man Fights with Metal Claws in Bar Brawl.” It is a direct reference to Wolverine.

While fans were gushing over Eternals climax as to why no one has talked about the giant hands of Eternals. The wish is fulfilled as the second heading on the website reads, “Why there is a giant statue of a man sticking out of the ocean.”

Marvel creators have a new obsession to leave a QR code in one sequence to give fans some work. She-Hulk episode 2 also has a QR code on the same website page that leads you to She-Hulk comics.

Ms. Marvel has made us aware of the super fandom of superheroes among the general public. She-Hulk also hinted at the same by showing us the website indulged in selling IRON MAN-inspired merchandise to viewers.

We all know that the Thunderbolt movie has been announced and is probably in making. The Marvel version of Suicide Squad contains 7 members. Tim Roth’s Abomination hinted at it with the statement of having 7 soulmates/cellmates.

If you have doubt that Abomination being in prison and at illegal fight altogether, She-Hulk just unraveled the mystery. She-Hulk Episode 2 ended with the leaked footage of the Abomination vs Wong fight which we witnessed in Shang-Chi.

That’s it. We don’t ask you to follow our website for information like it. However, I want to confess that I have been learning reverse psychology for a while.