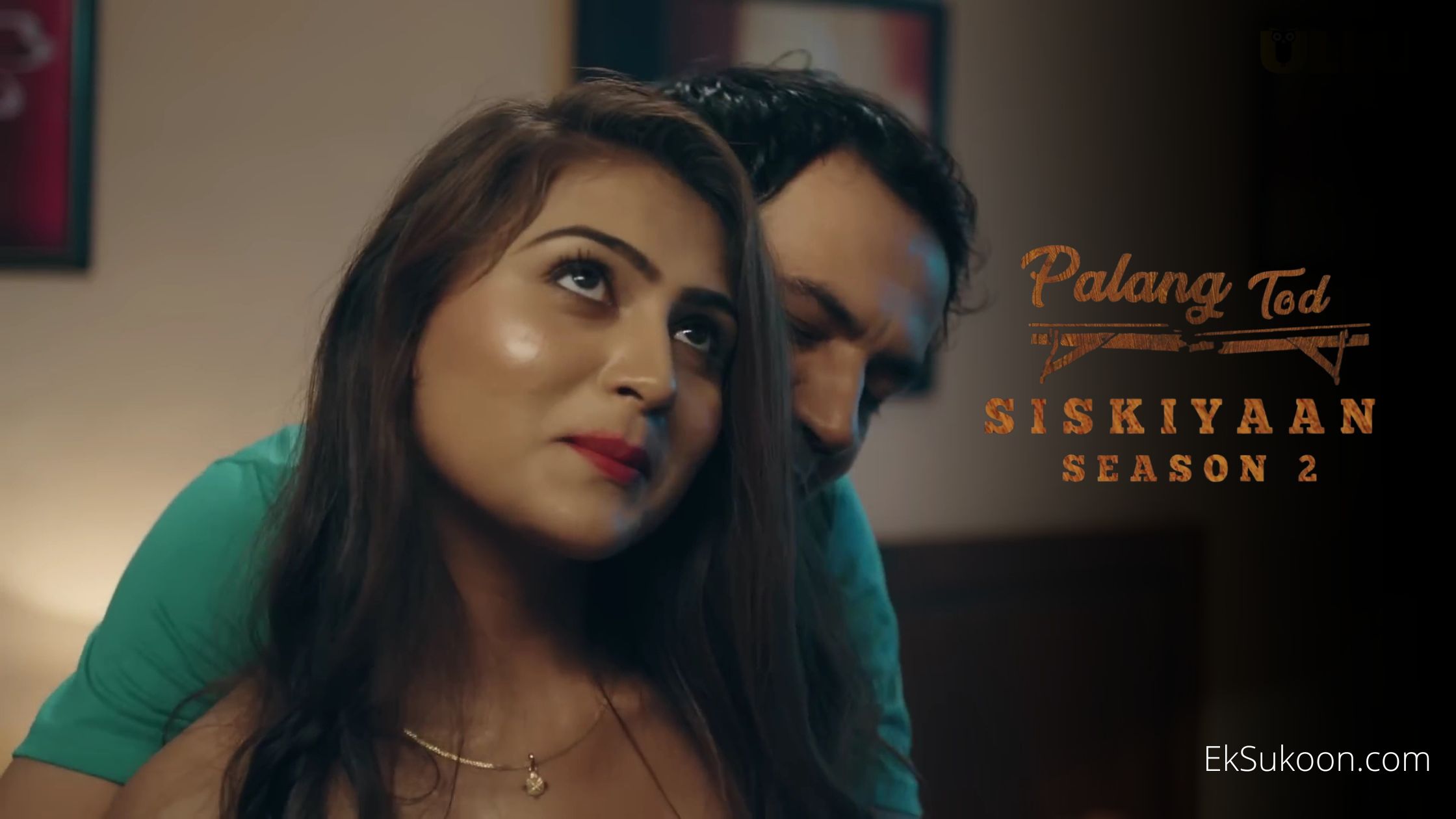 Ullu brought back one of the most loved anthology series Palang Tod. They plan to release two promising Palang Tod episodes back to back for fans. While Palang Tod Zaroorat is scheduled to release, they dropped the teaser of Palang Tod Siskiyaan season 2 as well.

Ullu app released a minute-long teaser-trailer for the web series that shows what to expect from the web series. Palang Tod Siskiyaan 2 starts right where Season 1 ended. We get to see that extra marital relationship between husband and new-nurse Merry.

The trailer also hinted multiple scenes between Hiral Radadiya and Tarakesh Chauhan. Also, we get to see more of servant-malkin romance between Noor Malabika and Sohil Shaikh.

Chellam Sir Memes Are The Highlight Of The Family Man 2