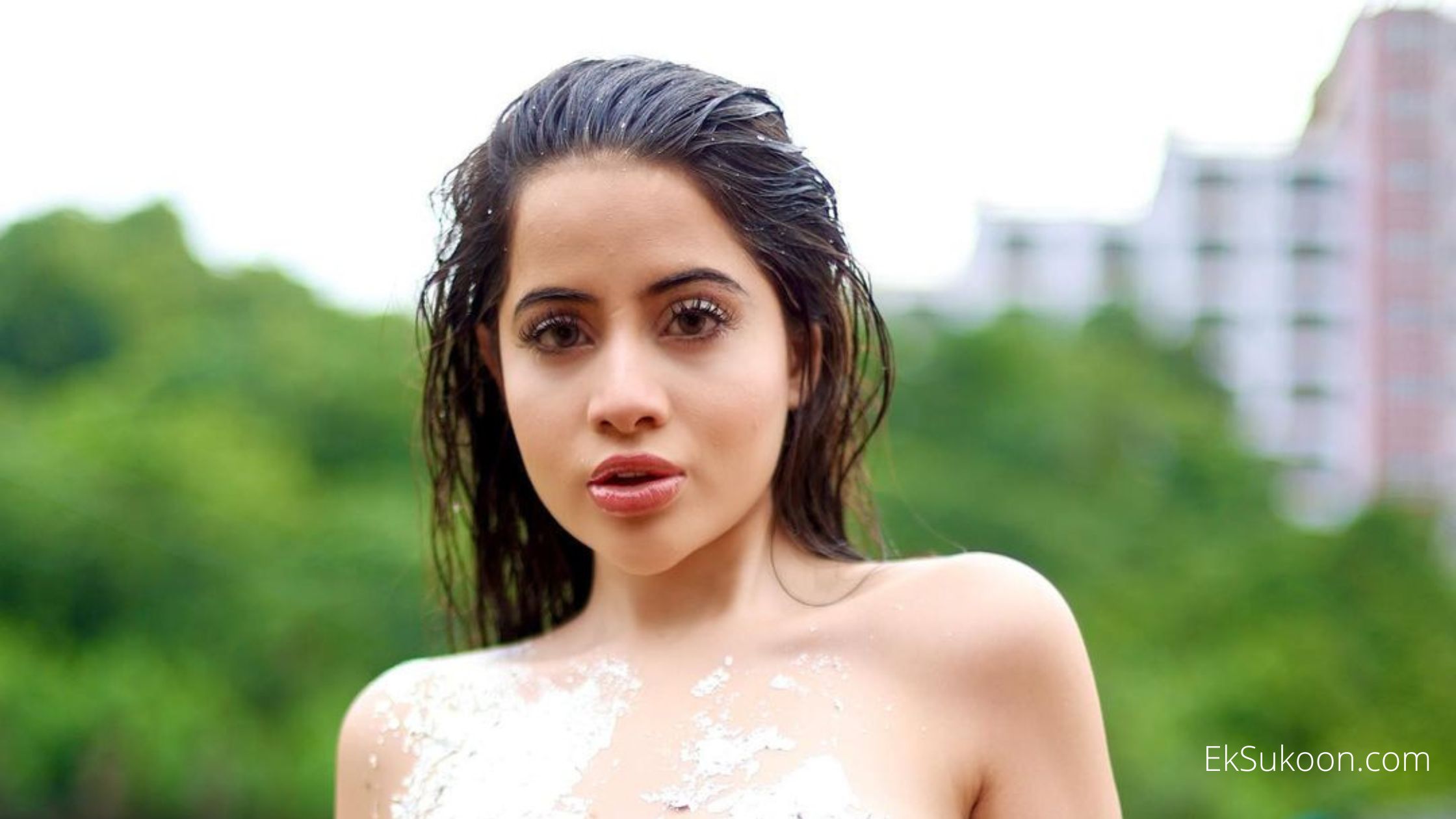 Urfi Javed is very active on social media. She often entertains fans with her bold photos. Now Urfi has shared her new topless photos which are going viral on social media.

Urfi Javed was seen without clothes, with silver foil wrapped on the body.

Ourfi Javed used to make headlines by wearing different outfits. Urfi has made and wore outfits made of razors, sacks, electric wires, photos, candy, and stones. But now Urfi has shared photos without clothes. However, she has put silver foil on herself to hid private parts.

Fans are praising her a lot by commenting and showering their love to actress. Some users are having fun trolling her too. Somebody is commenting that someone asked what would you wear in a fancy dress, then Urfi said – Kaju Katli.

Urfi has again shared this photo on Instagram story and wrote that it is called silver foil, isn’t it? Now let’s see what answers they get on this question of Urfi.

Let us tell you that during a recent interview, Urfi told that many times she has received threats regarding her outfit and dressing sense. She said, in our society some rules have been made for women. If someone breaks their rules or does not follow them, then they cannot tolerate it. I live on my own terms and that too people don’t like that so they threaten to kill me or rape me.