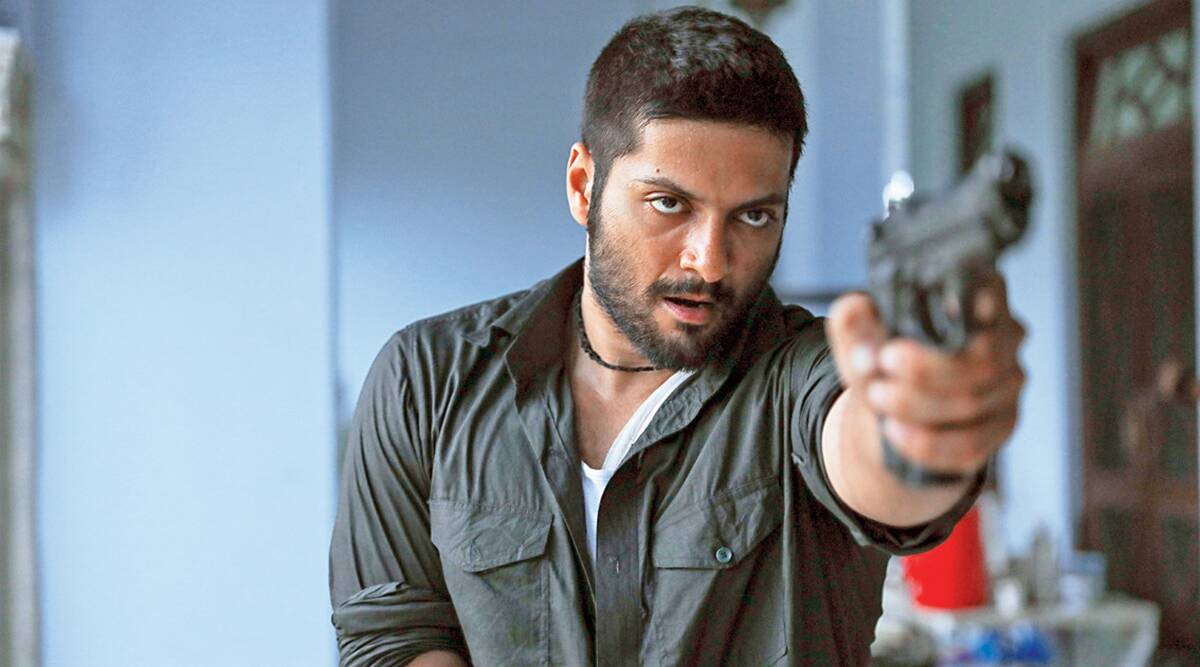 This year, we have already seen some interesting sequels to the hit web series like She season 2, Maharani 2, Delhi Crime 2 and others. Well, most of the sequels have received a fantastic response. Now, audiences are waiting for more sequels, and here are some interesting updates about those web series. Check out these amazing web series that are all its way to release sooner than later.

After the success of Mirzapur and Mirzapur 2, now we are eagerly waiting for Mirzapur 3. The shooting of the Amazon Prime Video’s web series is currently going on and audience simply can’t wait for it.

One show that everyone has been waiting for an update is Asur 2 starring Arshad Warsi and Barun Sobti. Last year, in July the web series had started rolling, and now, we all are waiting to know the release date.

Netflix’s Jamtara was a surprise when it was released in 2022. The show received a great response, and now, season 2 is all set to premiere on the OTT platform on 23rd September 2022.

Abhishek Bachchan made his OTT debut with Amazon Prime Video’s Breathe: Into the Shadows. Last year, it was announced that the makers are coming up with season 3, and we got a small glimpse of it when Amazon Prime announced its new web series and movies a couple of months ago.

Manoj Bajpayee returned as Srikant again for another thrilling adventure as an agent. The family man 3 is initially in pre-production stage but going on floors anytime soon.

For which web series you are most excited?