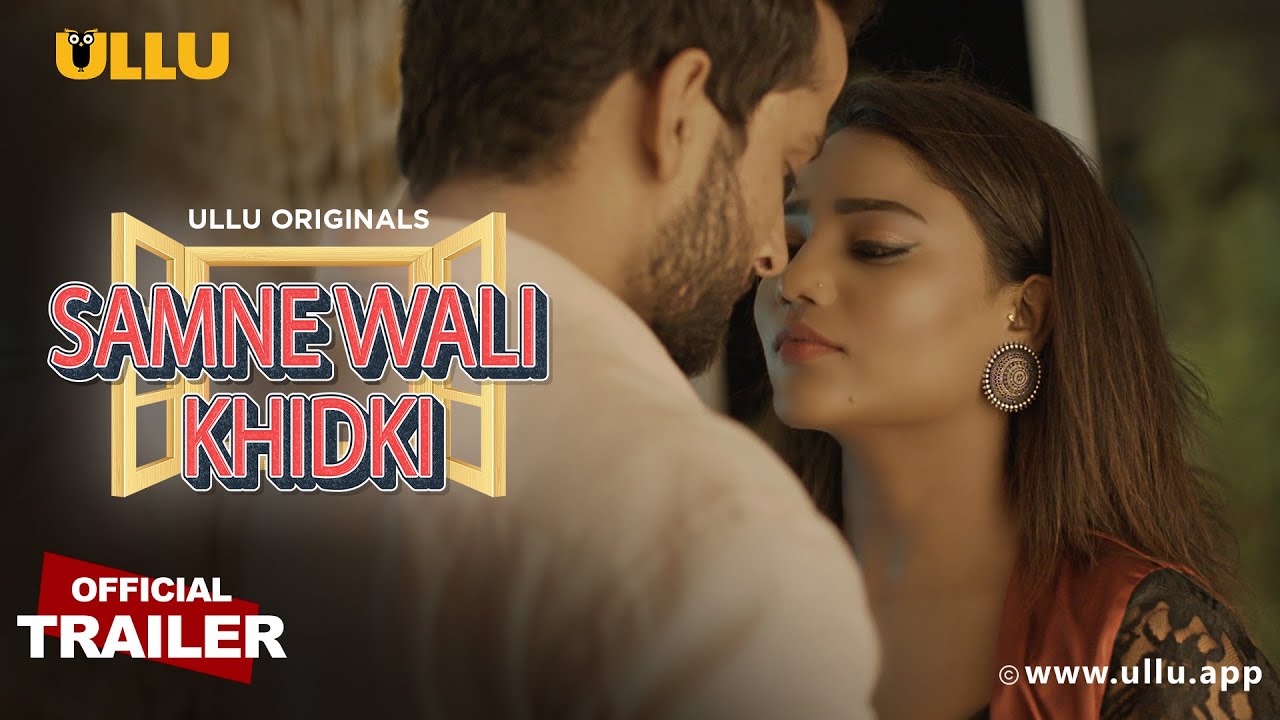 Ullu app has planned to drop Samne Wali Khidki web series on 6th September 2022. One can easily watch online the web series by paying minimal subscription amount. In addition to this, you can also access unlimited hours of content across genre available on Ullu app.

Some of the most popular Ullu web series that you may like include Charmsukh, Palang Tod, Love Next Door, Titliyaan, Beta Aashiq Baap Ayyash, Games of Karmas, and many others.

Ullu app has been using the strategy to include 2 or 3 actresses in each web series they release. In the matki web series they had Priya Gamre, Ankita Bhatacharya, and Palak Singh in lead roles. Similarly, they had Noor Malabika and Hiral Radadiya in Palang Tod Siskiyaan 2 web series.

After the trailer release of Samne Wali Khidki, we know the two web series that will release on Ullu app next week. First, we get to see Aayushi Jaiswal and Pihu kanojia in Samne Wali Khidki. For Friday, we get Palang Tod Siskiyaan 2 Part 2 with Hiral Radadiya and Noor Malabika.