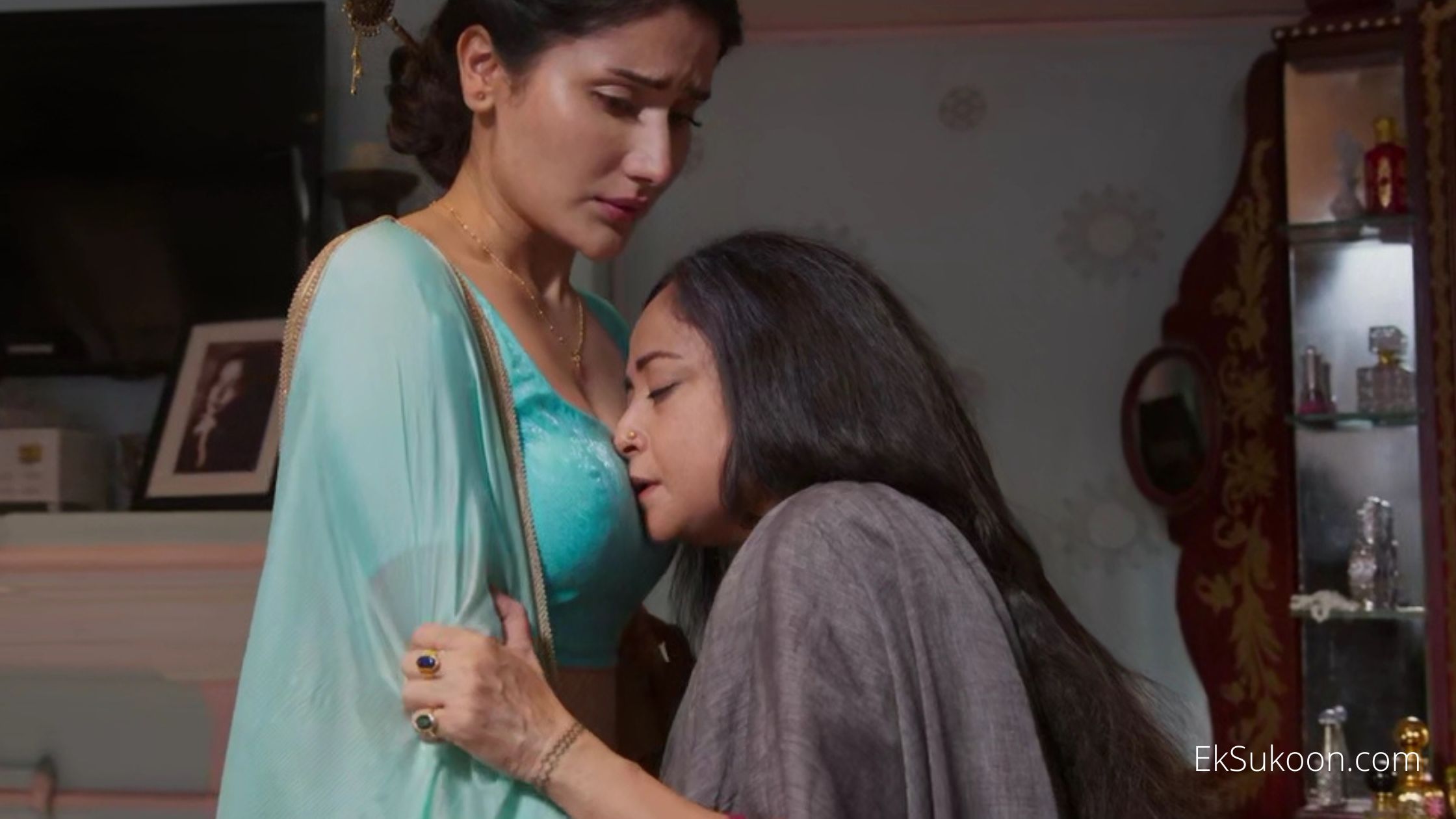 Sheeba Chaddha is someone who isn’t afraid to admit she was wrong about something.

The 50 years old actress is getting her share of fame and fortune lately. She has been doing all types of roles in movies and web series. Once a stage and TV actress, she never shies away from admitting if she missed something.

Sheeba Chaddha recently featured in the movie Khuda Haafiz 2. The actress played a female don who rule the local area. Creators have decided to add another layer to her character by making it gay. Sheeba Chaddha’s screen presence is quite tempting, however, there’s no lip-lock scene in the movie.

Throughout her life, Sheeba Chaddha has always claimed to be a person who has a strong belief in doing the right thing — whether it be through her acting or her social work. And when it comes to some of the decisions she’s made over the years, like playing a woman of her age or doing negative roles, Sheeba always tries to stand by them or admit when she’s wrong. And that’s exactly what she did after initially refusing to do a female-on-female kiss scene in Khuda Hafiz 2.

Speaking in her interviews, Sheeba Chaddha explained how she regretted not doing the female-on-female kissing scene that director Faruk Kabir had planned out for her character Thakurji, who was gay, in “Khuda Hafiz 2.” Faruk Kabir had been forced to cut the scene in the script, which Sheeba said was wrong on her part — especially as someone who takes herself and her craft so seriously.

“It was stupid,” Sheeba told. “I was thinking, ‘How are my friends and family going to think about this?’ I wasn’t emotionally stable enough to artistically commit to that aspect of the film. In a movie with actors and a director and writer of this caliber, for me to be the one bringing something cheesy to it.” Sheeba went on to call the entire ordeal a learning experience for her.

On the contrary, we have seen many actors saying yes to such roles with commitments. Even though we exclude young actresses who are ready for any type of role, there are actresses such as Shefali Shah, Swara Bhaskar, and Suchitra Pillai who have agreed to female-on-female kiss.

We hope to see Sheeba Chaddha in all types of roles in movies and web series.

50 Hottest Indian TV Actresses Of All Time, Off Camera Though