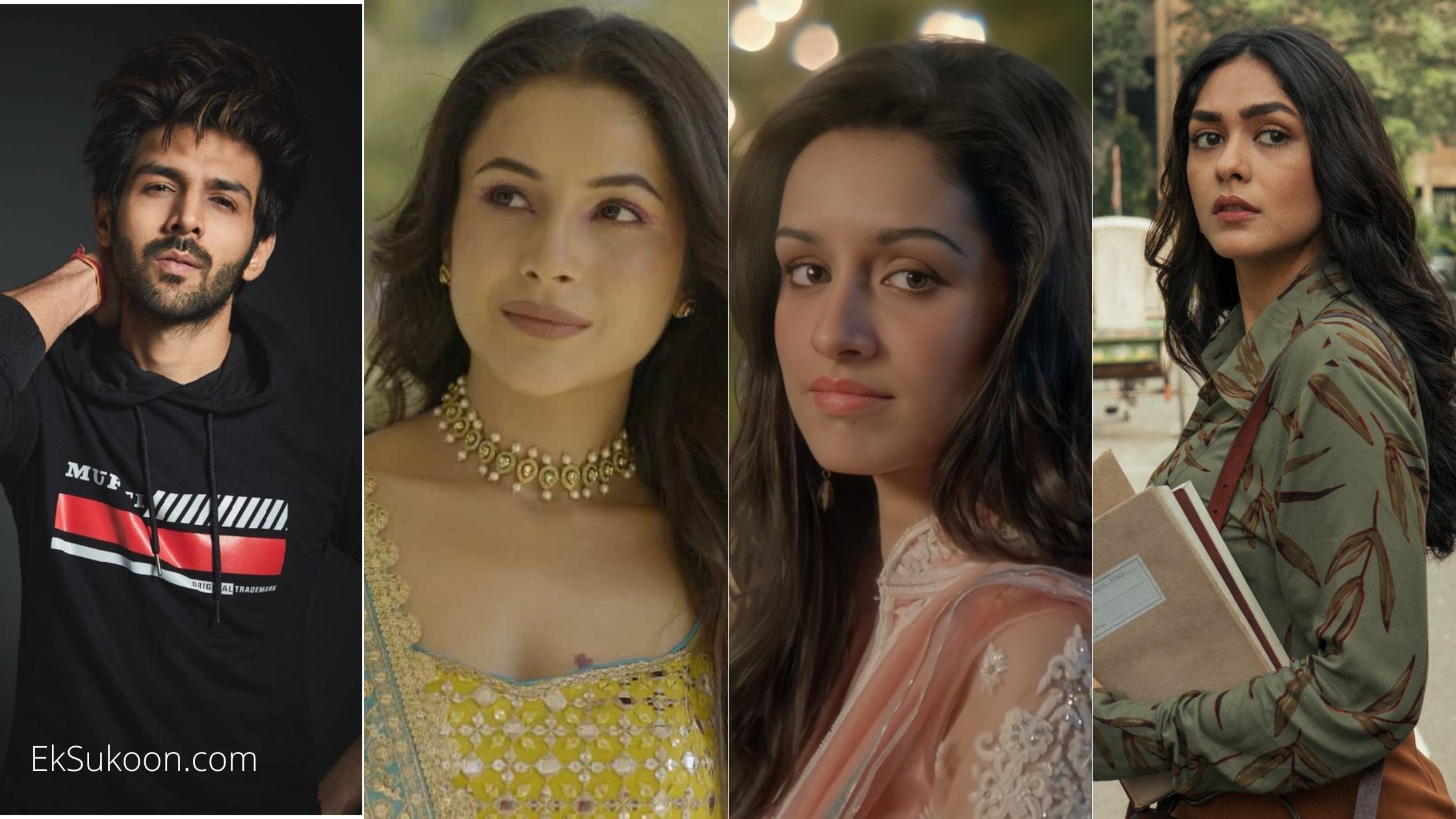 Fans on Twitter are getting crazy from the moment, Aashiqui 3 has been announced starring Kartik Aaryan. While we are getting a promising actor in the lead role, fans have some suggestions for the female lead in Aashiqui 3.

The first contender on the list in Bigg Boss fame is Shehnaaz Gill. The actress is an epitome of romance as the vivid memory of her romance with fellow contestant Siddharth Shulka is still fresh in the audience’s mind. I think it would be a good casting that boosts the film buzz even more.

While fans are happy about the casting of Kartik Aaryan in the lead role for Aashiqui 3, some fans missed Shraddha Kapoor from the franchise. Shraddha Kapoor also shot to fame after the success of Aashiqui 2. It would be good if the makers approach Shraddha for the female lead.

The stardom of Jennifer Winget is not fading anytime soon. Some fans debated that Jennifer Winget might escalate the project with her charming presence in the film. Meanwhile, it seems crazy to think why Twitterati thinks a TV actress debut with Aashiqui 3 is good rather than casting already established faces from the industry.

Some fans also favored actress Tejasswi Prakash if she made her grand Bollywood debut opposite Kartik Aaryan in the romantic drama film Aashiqui 3. Probably the reason fans suggest these actresses as they are popular among fans for their love stories.