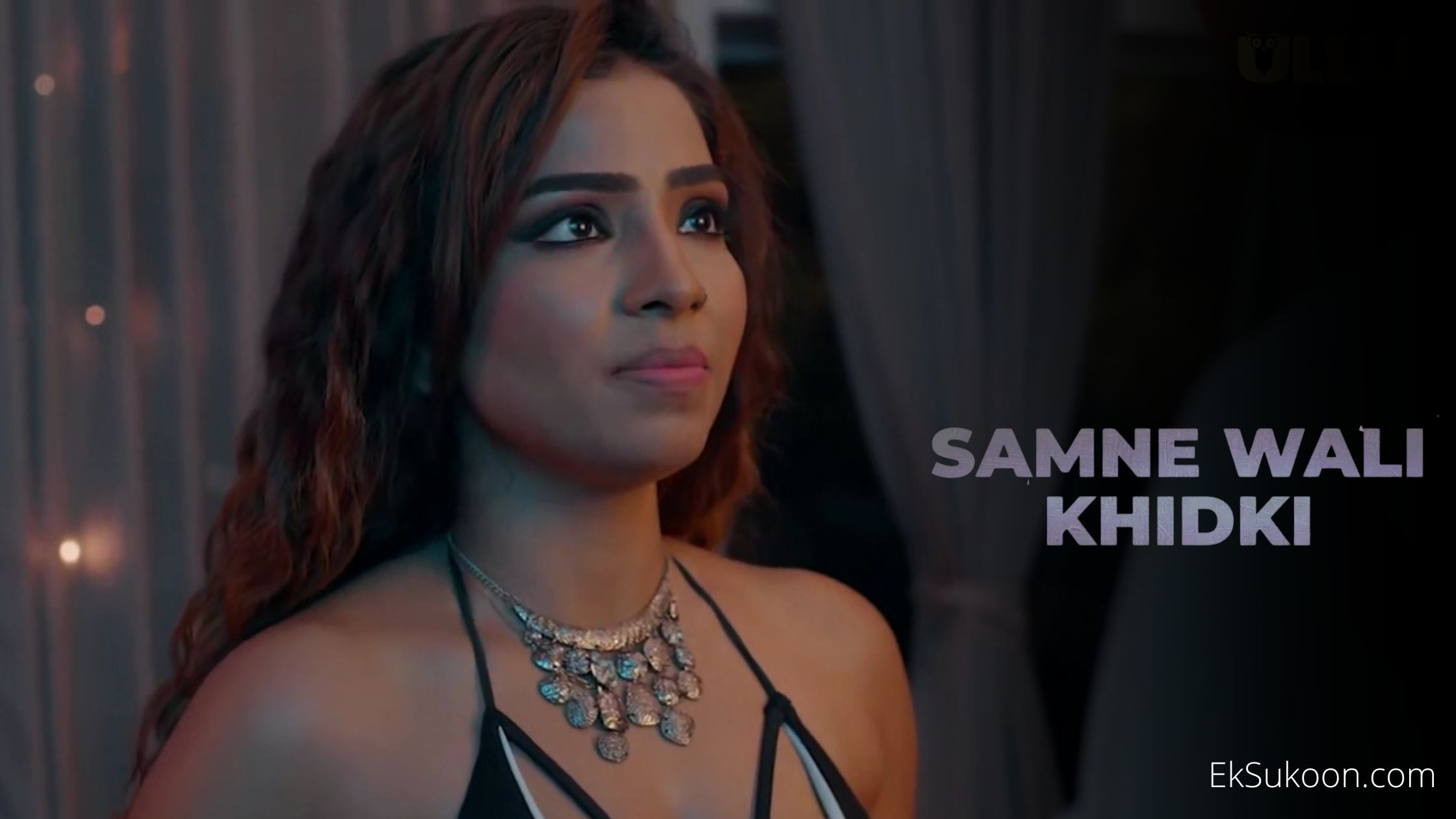 Ullu is certainly the best Indian OTT app with a variety of content in all different genres. Samne Wali Khidki Part 1 web series is a twisted tale of a relationship that shows a gold digger switches men in her life in pursuit of a wealthy lifestyle. Ullu again proved that they have the best stories that connect with mass.

Earlier, they have released many web series across the genre such as Charmsukh Series, Palang Tod Series, Prabha Ki Diary Series, Julie season 1 and 2, Love Next Door, Lovely Massage Parlor, etc. This new series ‘Samne Wali Khidki Part 1’ is another one on the list.

The synopsis of the story reads, “Ashish never thought that he will ever fall in love again, after the love of his life cheated on him and left him heartbroken. But destiny had something else in store, when Ashish saw a new tenant Anita across his window, and instantly fell in love. Will this chance encounter mend what was broken, or will it leave a scar even deeper than before?”

The web series has been released on the Ullu app and website for the subscribed users from Midnight on 6th September 2022.

In the web series, Aayushi Jaiswal has given stunning performances making it one of the most loved web series. We may get to see more from Ruks Khandagade in Samne Wali Khidki Part 2.

The trailer got a good response from audiences as everyone loves to see Aayushi Jaiswal and Ruks Khandagade together in the web series. It will be interesting to see how this Samne Wali Khidki Part 1 web series performs for the Ullu app. Aayushi Jaiswal was last seen in the Primeshots web series Chhupi Rustom which became a huge hit.

This was all about the Samne Wali Khidki Part 1 web series. Watch Online the full series On the Ullu app, what are your thoughts about the series? Please drop your opinion in the comments.