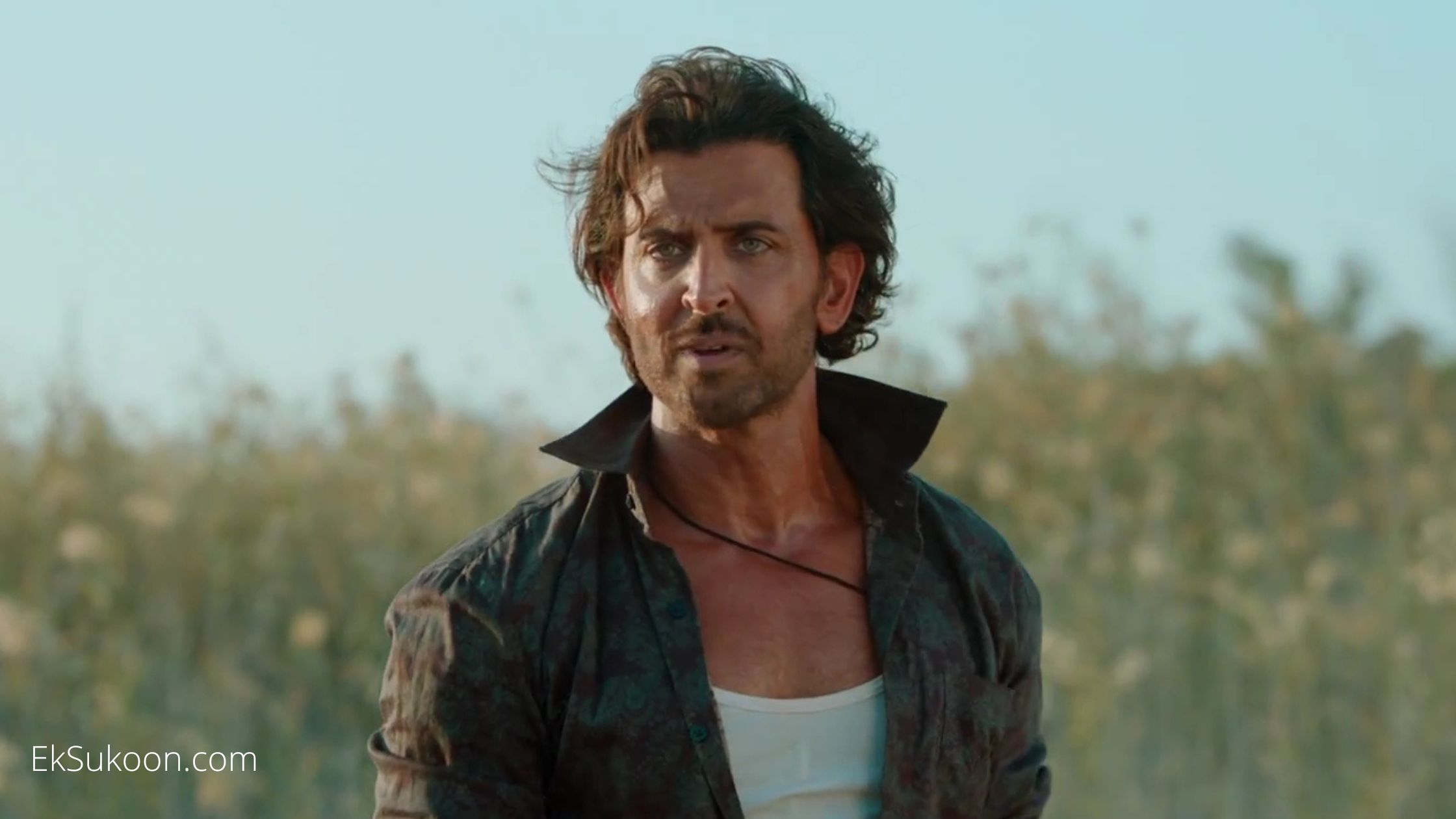 Hrithik Roshan and Saif Ali Khan starrer ‘Vikram Vedha’ will release in theatres on September 30, 2022. The movie promises more than a remake.

Hrithik Roshan and Saif Ali Khan starrer Vikram Vedha trailer is out now. The trailer is getting massive response irrespective of any remake that have been discarded previously.

Hrithik Roshan and Saif Ali Khan are gearing up for the release of their upcoming film Vikram Vedha. Opposite of what audience think, Hrithik has been casted as a dreaded gangster and Saif as a tough cop. The film also stars Radhika Apte, Rohit Saraf, Yogita Bihani, and Sharib Hashmi in key roles.

Directed by Pushkar-Gayatri, Vikram Vedha is the official Hindi remake of their 2017 Tamil film of the same name. The original starred R Madhavan and Vijay Sethupathi in titular roles. Vikram Vedha is set to release theatrically worldwide on September 30.

Many fans and critics have come across to state that the film is not just a copy remake. The movie is more stylized and characters have been built differently instead of the caricature of the actors who played it before.

The movie is high on action sequences and some intense face-off scenes between Saif and Hrithik. It also has shots and dialogues worth hooting and loud clapping in theatres. The trailer does not reveal much about the story, it maintains a mystery around the protagonists.

How Virkam Vedha Remake Is Different From Its Original Film

The movie is produced by YNOT Studios, Friday Filmworks, T-Series Films, and Reliance Entertainment. Hritik Roshan took different approach for the chatacter of Vedha instead of copying already popular Vijay Sethupathi version of the character. Hritik’s Vedha is more menacing, aggressive, and menacing against the Vijay Sethupathi’s calm and composed version.

The teaser of Pushkar-Gayatri’s directorial Vikram Vedha was unveiled a few days ago. Many critics pointed out sloppy Avadh accent from Hritik Roshan from a few dialogues. Well, the trailer gave many other dialogues to shut the critics about the efforts creators and actors have put for the movie.

Vikram Vedha marks the return of Hrithik Roshan and Saif Ali Khan’s second on-screen collaboration. The duo was seen together in the 2002 film, Na Tum Jaano Na Hum, which also starred Esha Deol in the lead.

Meanwhile, this movie marks Roshan’s return to the big screen three years after his blockbuster War. Saif, on the other, returns to cinemas after Jawaani Jaaneman, released in 2020.