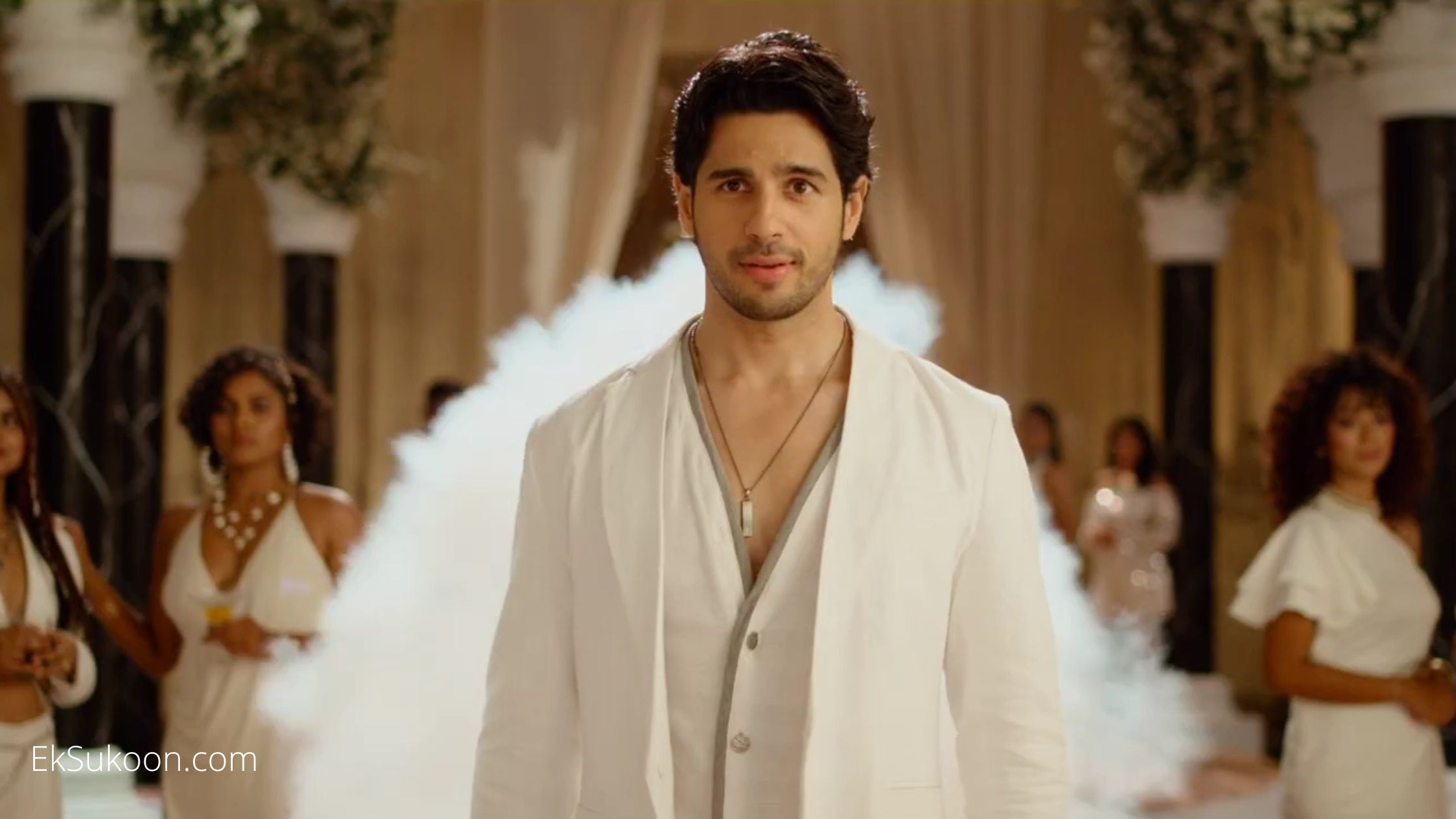 T-Series dropped the trailer of Thank God which is getting a positive response. Siddharth Malhotra and Ajay Devgn starrer promise a fresh take on the Divine’s comedy. Ajay Devgn is playing the character of modern-day Chitragupta who is doing procedural work to decide whether Siddharth Malhotra would end up in heaven or hell.

The movie promises a sweet and fun family time with humor and a message. The popular viral song Malahari is playing constantly in the background to level up the already promising trailer.

Thank God the movie is directed by Indra Kumar while the screenplay was provided by Aakash Kaushik and Madhur Sharma. The movie is jointly bankrolled by T-Series, and Maruti Entertainment while Bhushan Kumar, Krishan Kumar, Ashok Thakeria, Sunir Kheterpal, and many others came together to produce the film.

Watch the exotic and fun trailer of Thank God here.