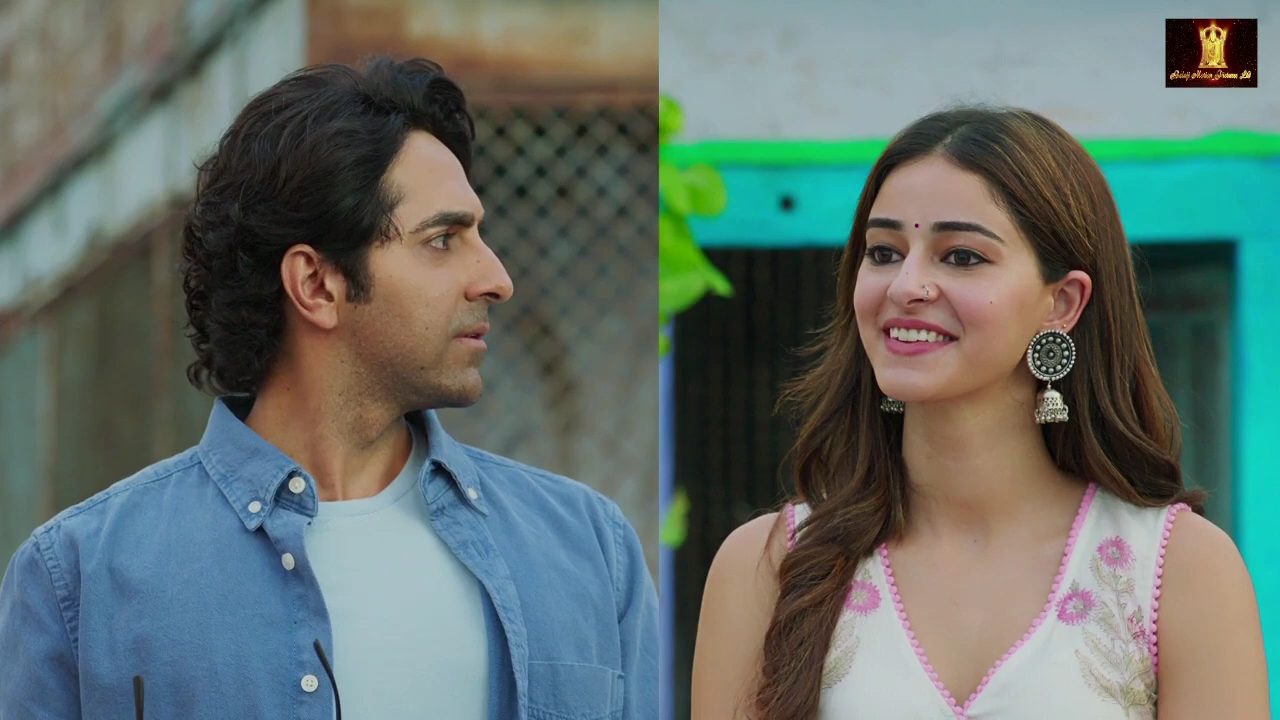 Also, Ayushmann Khurrana greenlit Dream Girl 2 and even promoted the film’s release. Here, is the quirky video with the movie announcement as well as important details about the cast.

The announcement video starts with the commentary on how none of the Bollywood movies are working at the Box-office. Ayushmann then decided to have a grand Pooja to lift the curse from Bollywood.

His friends offered him to arrange the Pandit but he denies it as he can do the Pooja himself. Ayushmann got trolled for his multi-talented abilities as he is famous for acting, singing, writing, and twittering as well.

He called Pooja and confirmed that he/she is coming on Eid 2023. Later, he announced the finalized cast of Dream Girl 2.

The movie is slated to release on 29th June 2023 on the occasion of Eid. The short video ends on a funny note where Ayushmann’s friends ask if Ananya Panday is also in the movie. They made a funny remark as they need to do a proper Hawan for the success of the film.

Ayushmann Khurrana is returning to his feel-good social message genre with Dream Girl 2. However, the female lead has been replaced as Ananya Panday replaced Nushrat Bharucchaa in the movie.

Follow EkSukoon for updates about movies and web series across the world.