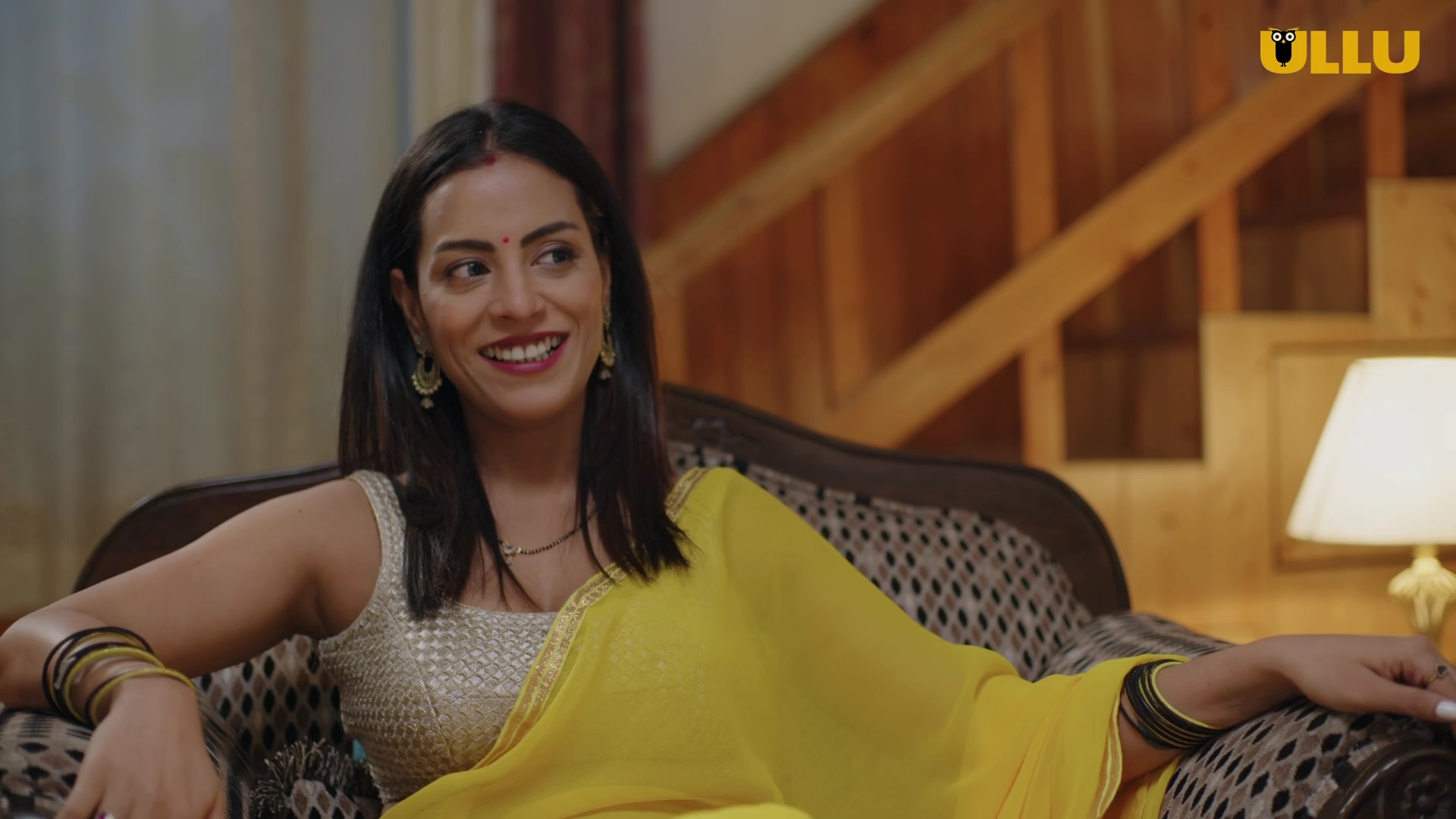 Ullu app’s one of the most successful anthology shows include Charmsukh, Palang Tod, Games or Karma, and many others. Read the complete article to know more about the Charmsukh Tapan web series cast, release date, plot, watch online, and other significant details.

The next episode of the Charmsukh web series will release on 20th September 2022. The web series cast Noor Malabika in the lead role with some fresh faces. It would be interesting to see how Charmsukh Tapan will work for the Ullu app.

The short trailer gave us the whole story of the Charmsukh Tapan web series. The story revolves around two sisters. The married sister (Noor Malabika) pays a visit to her home with her husband. The younger sister has a hard-on crush on her brother-in-law.

The infidelity sparks as the younger sister try to sleep with her Jija Ji. There’s also a scene where a girl threatens her friend not to look at her Jija Ji. The trailer ends with the dialogue as the girl offers a one-night-stand to her Jija stating that the internal matters will stay behind doors.

Ullu app has managed to make some of the best web series recently. Charmsukh Tapan web series is vibrant with colors and looks appealing in every frame. Besides, the Ullu app has already announced another sensational web series titled Walkman starring Riddhima Tiwari in the lead role.