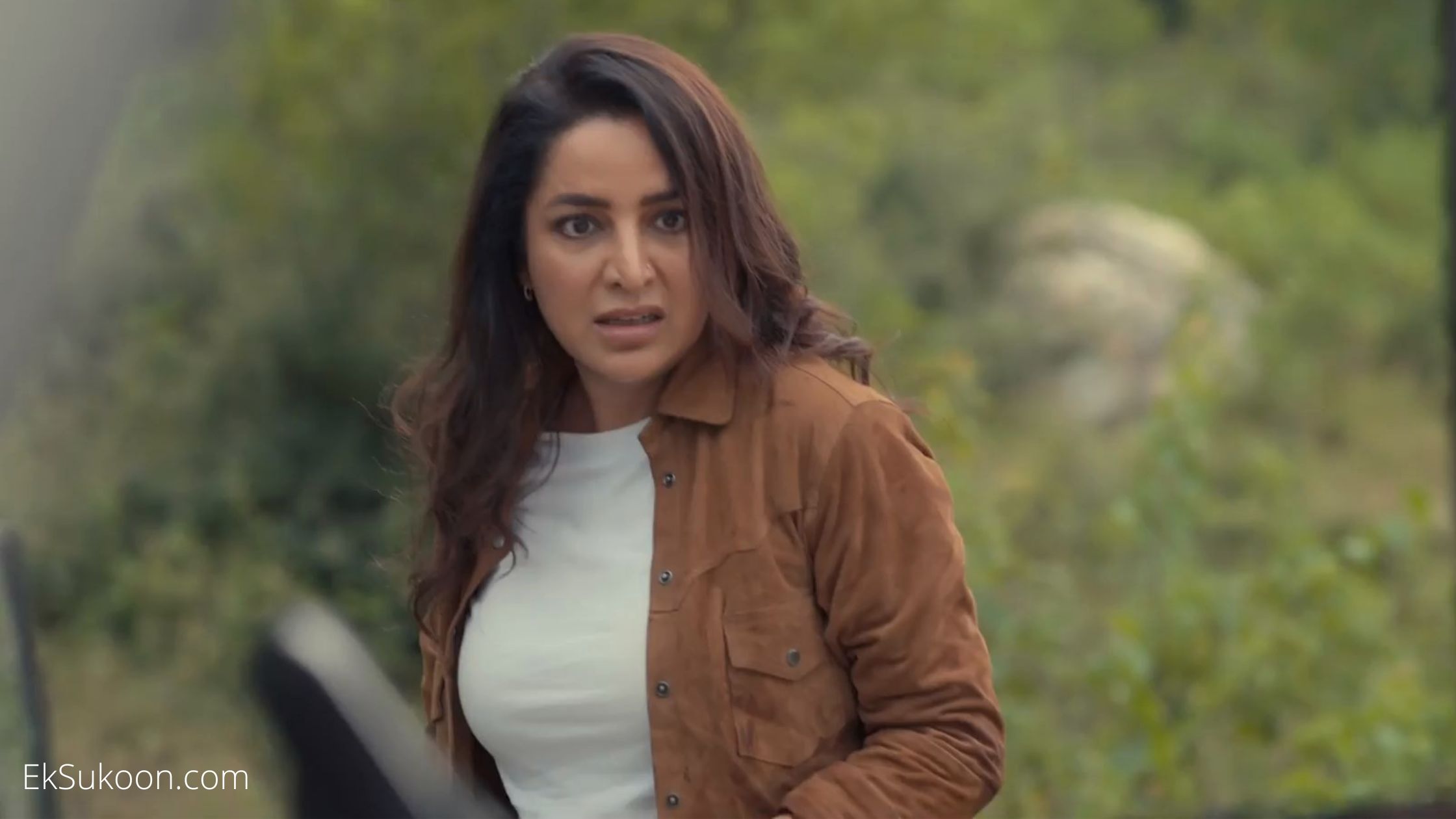 The story follows an IAS official who embarks on a quest to discover the truth in the face of disaster after being confronted with centuries-old beliefs and tales. This supernatural thriller series, Dahan – Raakan Ka Rahasya stars Tisca Chopra as an IAS officer, and is a story about superstition and mythology.

Dahan – Raakan ka Rahasya explores society and its values while forcing its protagonists to confront their worst fears. The story begins when a mining operation poses a threat to the town, which is home to a mythical temple that, according to mythology, can inflict a fatal curse if damaged.

However, an IAS officer embarks on a mission to dispel the village’s long-standing superstitions in the wake of enigmatic killings and disappearances. The drama, which is set amid Rajasthan’s distinctively rocky landscapes, promises catharsis with its use of cursed caves, hidden treasures, and dark secrets.

Tisca Chopra explained the plot and structure of the show. She said, “What I admire most about Dahan–Raakan Ka Rahasya is that it conveys genuine dread as each character battles their demons. On the other hand, my character, Avani Raut, battles both emotional and professional challenges when she finds herself in the middle of superstition, the paranormal, resin, and practicality.”

“We all face the intertwined internal and external concerns that drive Avani Raut to embark on her mission. It has been a real pleasure to introduce Dahan and Avani to the audience. I’m thrilled to introduce this complex, grey persona.” She added.

Dahan web series is available to watch online on September 16, 2022. The nine episodic series are available on Disney Plus Hotstar. The supernatural drama has been written by Nisarg Mehta, Shiva Bajpai, and Nikhil Nair, and directed by Vikranth Pawar. Dahan web series is bankrolled by Rishi Negi, Banijay Asia, and Deepak Dhar.