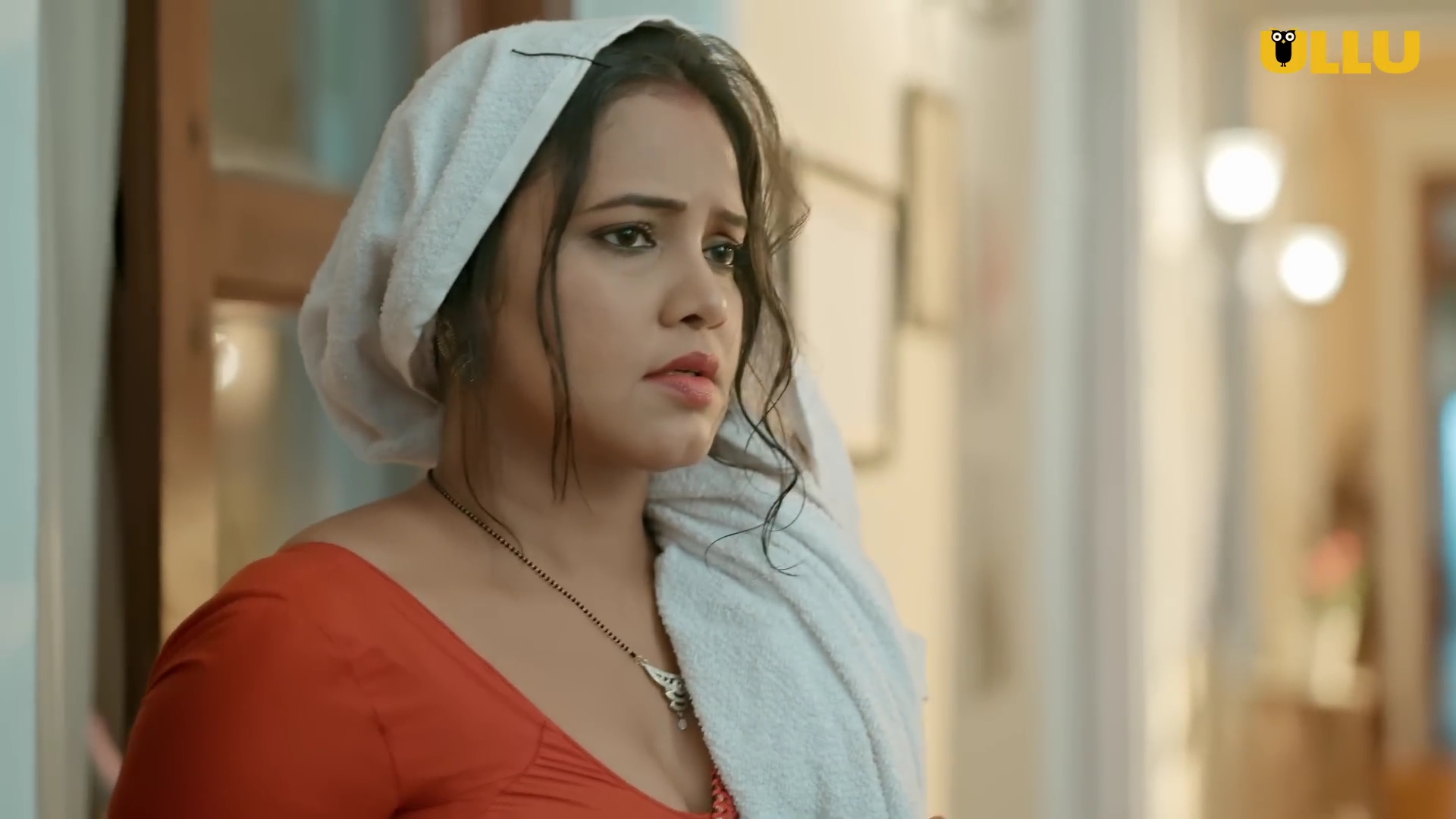 Priya Gamre is an Indian model turned actress. She has featured in many Indian TV series, Marathi movies, and web series released on local OTT platforms. She made her screen debut with the 2009’s web series ‘1 Nvra 3 Byka.’

The actress became one of the top-notch OTT actresses by featuring in dozens of Ullu Web Series and many other OTT platforms. Here, we curated the list of the 6 best Priya Gamre web series to watch online.

Note: we tried to bring the latest Priya Gamre web series as the actress maintained her screen presence intact.

Priya Gamre was the only lead actress in the Shahad Ullu web series. The series is set in the backdrop of rural India. You best remember Shahad Ullu’s web series for the striking screen presence of Priya Gamre recreating Mandakini’s wet Saree pose.

Matki web series has 3 lead actresses Ankita Bhattacharya, Palak Singh, and Priya Gamre. Priya Gamre played the character of an unsatisfied housewife who starts fantasizing about the other members of the house.

Paap web series comes from the Mishti Basu official DreamFilms app. The horror thriller Paap web series showcased one of the first explicit forced scenes. Priya Gamre shines in the web series playing the character of a housewife in distress.

If we talk about a unique and striking title, then Ullu came up with something like Maa Devrani Beti Jethani. As the title suggests, Mishti Basu played Beti/Jethani while Priya Gamre played Maa/Devrani in the web series relationship cocktail series.

Relationship Counsellor was the first Ullu web series where we were introduced to Priya Gamre’s acting prowess. The web series cast Sharanya Jit Kaur and Priya Gamre in the lead role. The web series revolves around the concept of Vanilla vs not Vanilla romance.

Comment down your favorite Priya Gamre web series. Also, what type of scenes you wanted her to do in her upcoming projects?