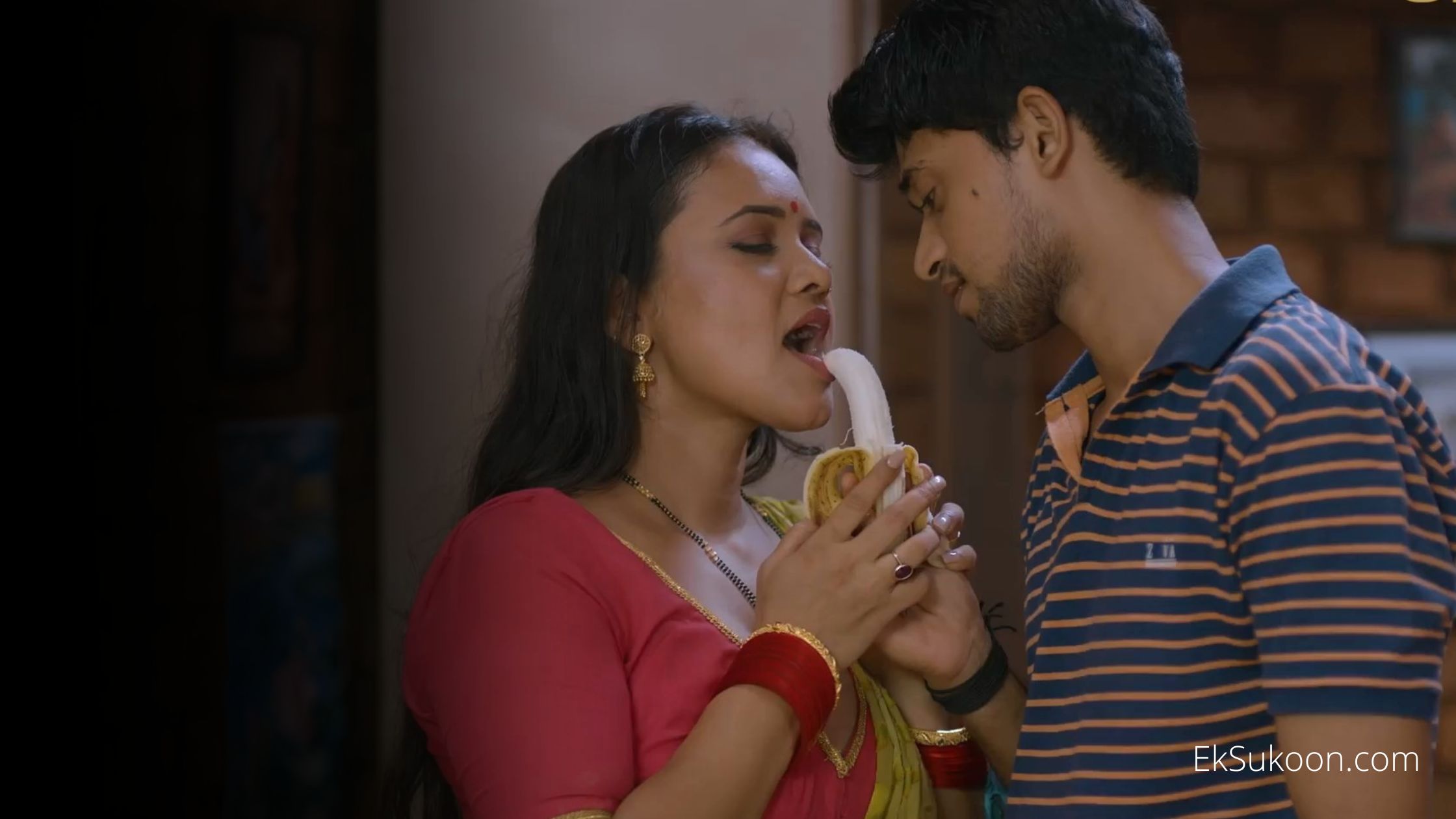 Ullu app dropped Shahad Part 1 web series on their official app for subscribed users. The web series is set in the backdrop of rural India and showcased the affairs of a twisted family in the village. Shahad web series cast Priya Gamre in the lead role.

Also, the Ullu app has already announced a couple of web series that you can see on their official app. First is the intriguing Charmsukh episode titled Tapan, and another is Riddhima Tiwari starrer Walkman.

The official synopsis of the Shahad Part 1 reads, “Sharad’s uncontrollable physical desires are quenched when his sister-in-law, Roopa, enters his life. Pursuing his sexual drive, he starts peeping into Roopa and Raghu’s bedroom when they are together. The twist in the tale comes when Roopa finds out about Sharad’s fetish and decides to take action which instead of being a punishment ends up being a blessing in disguise.”

The story revolves around a rural family with two brothers (Raghu and Sharad) and a mother. She asked her elder son to get married as her last wish. He married a girl named Roopa (Priya Gamre).

Sharad decided to watch his brother and sister-in-law’s private moments through the missing brick on the wall. While he was thinking of getting a big punishment for his actions, his sister-in-law offered him something else.

Priya Gamre made the show binge-worthy with her amazing screen presence. Also, the web series is released in two parts. Thus, we get to see more from Priya Gamre in Shahad Part 2.

Ullu app has made some drastic changes in its content strategy. You can understand if you visit their official website as they have launched the merchandise as well. Priya Gamre left nothing to the imagination in Shahad Part 1 web series.

Just like the previous Ullu web series, Shahd part 1 web series is also limited to just 4 actors, and the story revolves around a house only. It would be good if Ullu come up with strong content with such exciting scenes.