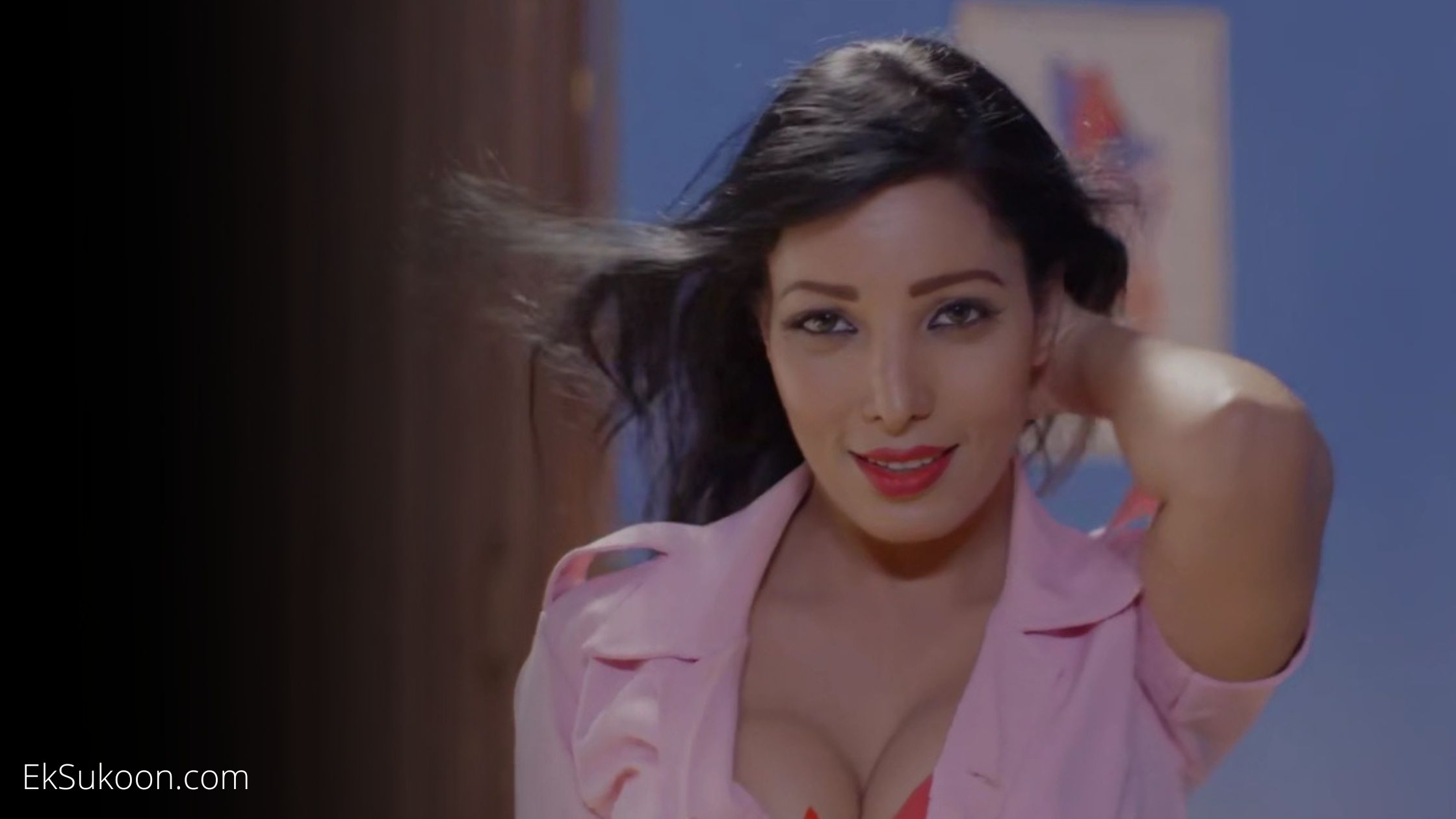 Primeplay started things with a bang on local OTT. We were actually missing a decent local OTT platform that may provide content just like the Ullu app and Primeshots app. Till now, the Prime play app has released three web series and got a good response from fans.

After the success of Paglet and Charamyog, they have released their third-best web series. Primeplay app’s Vasu web series is a funny incarnation of the Mastram series with lots of humor and situations. For instance, there are 5 top-notch OTT actresses who came together for the web series.

Primeplay has released 2 episodes of the Vasu web series with a promise to release the 3rd episode soon. We can expect dozens of other interesting web series from the Prime play app in near future.

Vasu’s web series revolves around a young kid who happens to be in a situation where women adore him. The trailer gives us a glimpse of what is the end of the story with the narration. Vasu is running across the road with the tire to cover his private parts from exposing.

The story took place in a flashback where Vasu visited the local park and adore women during their exercise. He met a woman (Rajsi Verma) and the normal flirting led to a passionate session. Vasu’s father caught him red-handed and beat him so much that he landed on the hospital bed.

We get to see a nurse (Ruby Ahmed) who fulfills her fantasy with the Vasu until doctors caught them together. After the hospital incident, we met another lead in the series Househelp (Riddhima Tiwari) who has a greater impact on the series.

In the second episode, Vasu went to school where he fantasizes about his madam (Mahi Khan) and sir. At the end of the episode, we see Neha Singh as the student in the web series.

Vasu Primeplay Web Series Review And What To Watch For

Vasu web series is a fantasy of a student. In many ways, the web series is presented as a coming-of-age story. The shots of the series are stylized and heavily focus on the POV shots of Vasu.

While we eagerly wait for the Vasu web series episode 3, we might get to see some stellar web series announcements from the Prime play app.

Urfi Javed Crossed All Limits, Wore An Outfit Made Of Snapshots