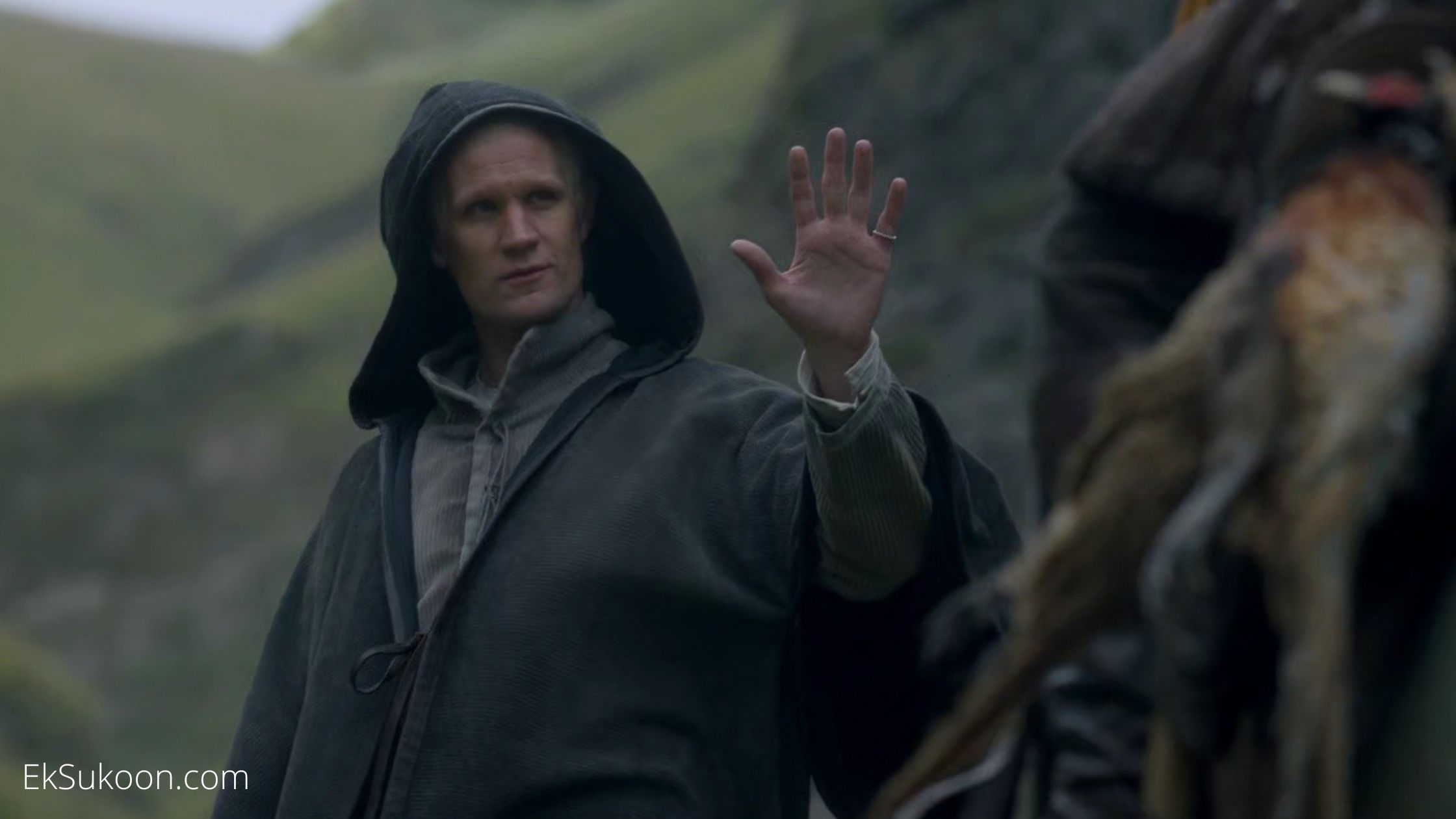 HBO’s action fantasy series House Of The Dragon released its fifth episode on Sunday. The episode is a complete bonker with big events that change the course of the show. Even the episode was teased to fans that the even grotesque and similar to the iconic Red Wedding from its predecessor series Game Of Thrones.

Based on the Books by George R. R. Martin, House Of The Dragon narrates the history of the rise and fall of the Targaryen dynasty. The show starts with the events of 100 AC (After Conquer) showing Lord Jaehaerys the wise picked his heir out of 14 candidates.

With the release of House of The Dragon Episode 5, we have watched half of the show. Here, take a look at why HOT D Episode 5 is important.

Does the show start with Lady Rhea Royce? Daemon’s estranged wife, riding her horse in the Vale. She was stopped by Prince Daemon Targaryen and killed. It seems like the creators wanted us to like Daemon Targaryen as they never show us Daemon killing characters in HD.

Meanwhile, Ser Criston Cole is with Princess Rhaenyra on a boat to Driftmark. She’s traveling with her father, King Viserys, to propose marriage to Corlys’ son, Laenor Velaryon. We see Viserys is violently seasick throughout the journey—coughing, and vomiting.

Corlys’ daughter, Laena Velaryon, welcomes everyone on the island, and her recasting makes it seem like she’s an entirely different person than the 12-year-old who was once offered to Viserys for marriage.

Corlys ends up accepting the King’s proposal after his little show of power, and Rhaenyra and Leanor are planned to be wed. Their children will ascend the throne after Rhaenyra, but will still bear the Targaryen name when they come to power.

Rhaenyra is a little hesitant about the pairing, but it turns out that it’s an open secret that Laenor prefers sleeping with men. This works perfectly for both of them. The two will fulfill their duties to the kingdom as man and wife, but will have an open relationship.

Meanwhile, back in King’s Landing, Queen Alicent is dealing with the fact that Viserys just fired her father as the Hand of the King. Otto warns his daughter that if his grandson is not named heir to the throne, Rhaenyra will someday stop at nothing to kill them so that she can become Queen.

Alicent calls Ser Criston to her chambers to ask if he saw Daemon that night, but she’s surprised to find that Criston confesses instead. King’s Landing’s greatest secret just fell right into her lap.

Jumping ahead to the night of the pre-wedding feast, Prince Daemon arrives despite his banishment. No one knows that the man just killed his wife, and they think that just some tragic riding accident has happened.

Queen Alicent wore a green dress, the color of House Hightower, instead of the traditional Targaryen red and black. A statement piece, if Westeros has ever seen one.

Daemon flirts with Laena Velaryon, which is probably why casting aged her up before anyone else. A massive brawl breaks out of nowhere, and Ser Criston Cole murders Laenor’s loverly paramour.

Ser Criston later goes out to the Weirwood tree in the garden to put a knife in his belly and end his life out of embarrassment. He’s stopped by Queen Alicent, who knows how useful it could be to have the scorned knight under her thumb.

Immediately after Rhaenyra and a teary-eyed Laenor are wed, King Viserys suffers from a nosebleed and collapses on the floor.