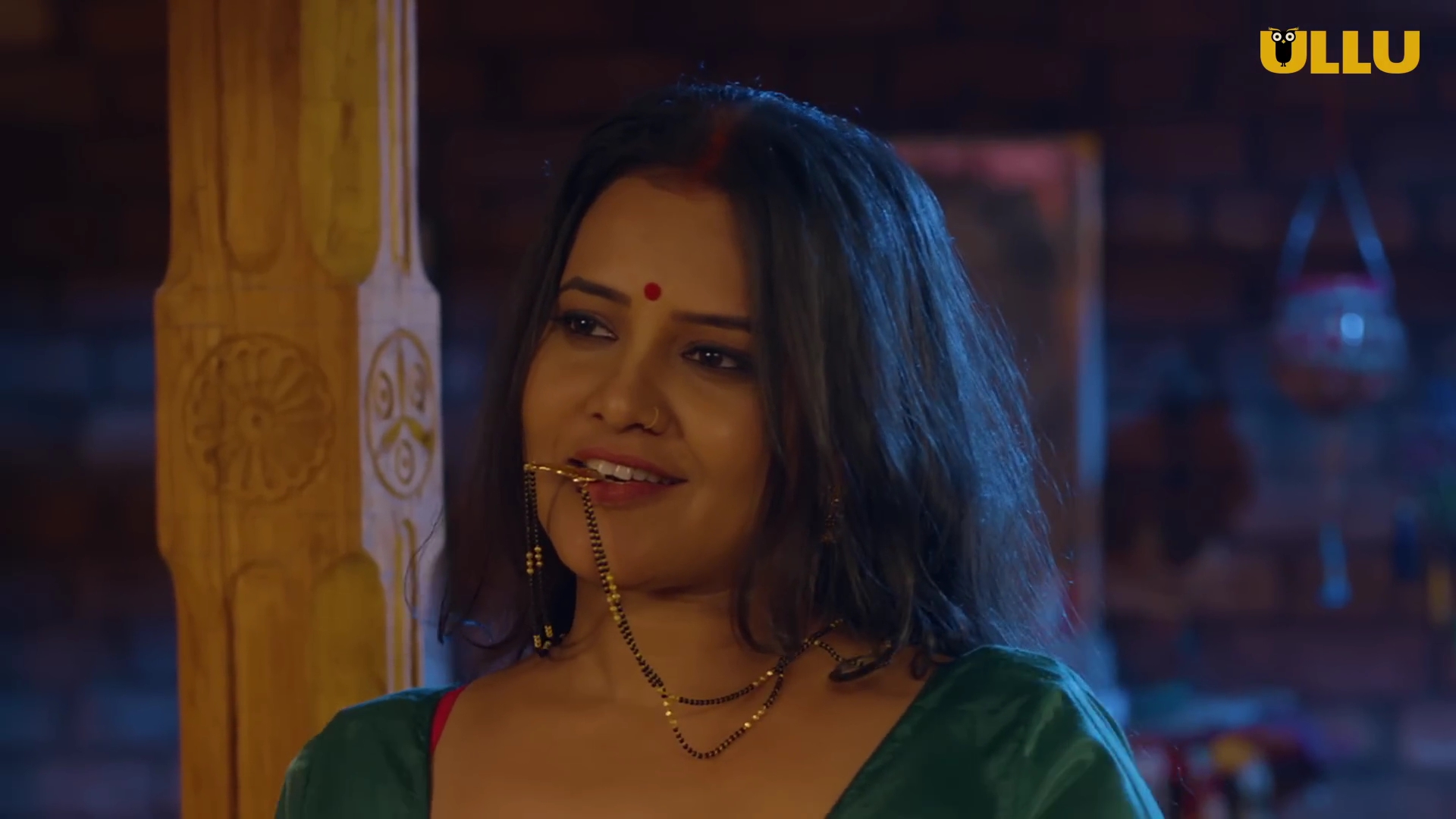 Ullu app keep coming up with some of the best Indian web series across genre. Shahad Part 2 web series is an easy cash grab with Priya Gamre as she is a breakout star featuring in multiple Ullu web series in last couple of years. While Charmsukh Tapan web series is scheduled to release, they dropped the teaser of Shahad part 2 as well.

Shahad Part 2 continues the quest of Priya Gamre for a steamy passionate romance in the village. The short trailer even revealed the reason why they have titled the web series Shahad.

Shahad Part 2 Ullu web series got massive response from fans due to which they have decided to make further seasons of the show. Meanwhile fans are excited for further announcement for Ullu Web Series.

Ullu app released a minute-long teaser-trailer for the web series that shows what to expect from the web series. Shahad Part 2 starts right where Season 1 ended. We get to see the Priya Gamre alluring and comforting her brother-in-law.

The trailer also hinted multiple scenes between Priya Gamre and Varun Saggar. Also, we get to see more of infidelity led scenes from Priya Gamre.