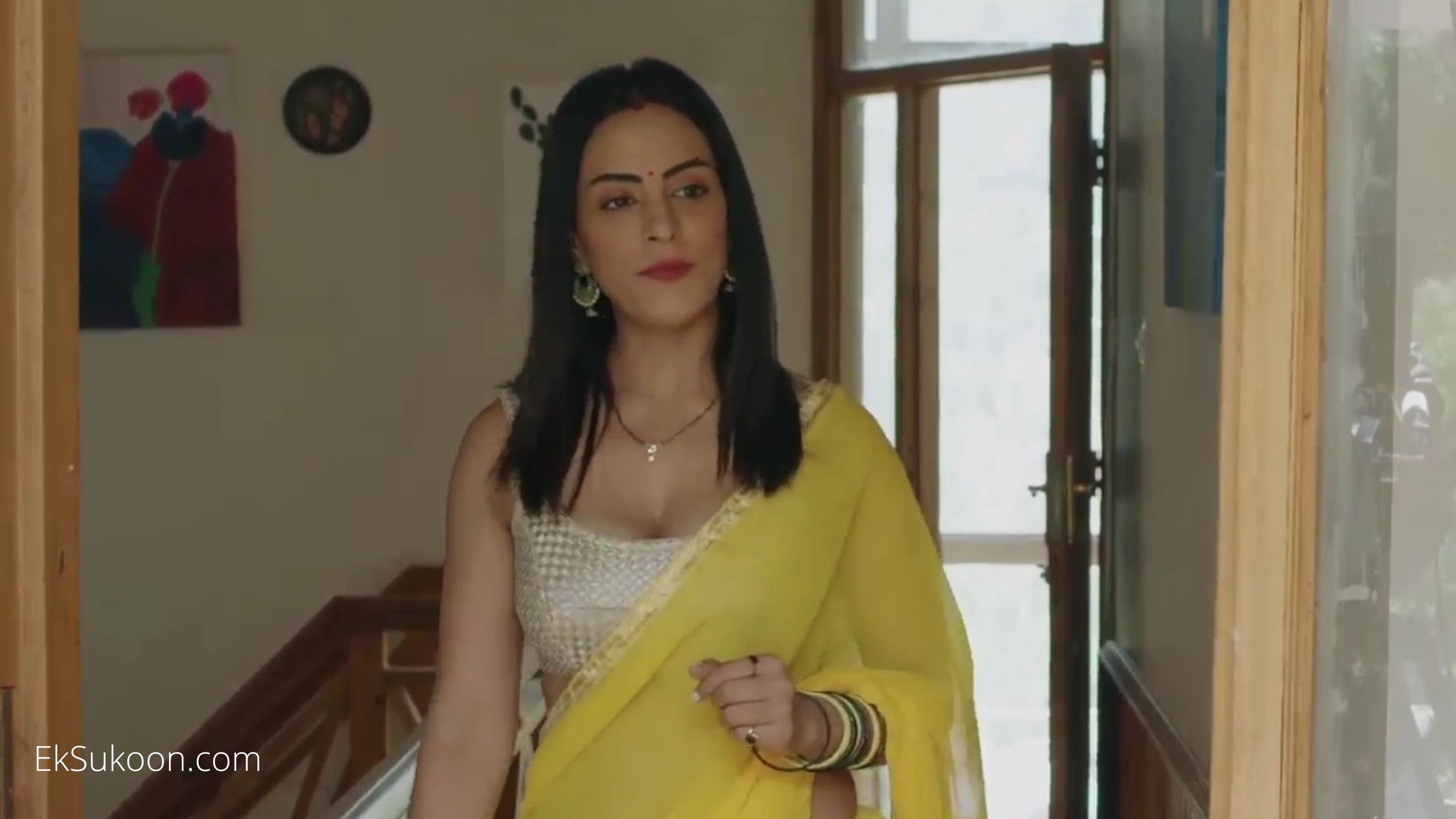 Noor Malabika is an Indian model turned actress. She has featured in many Indian TV series, movies, and web series released on local OTT platforms. The actress shot to fame after featuring in the Ullu web series Palang Tod Siskiyaan.

The actress became one of the top-notch OTT actresses by featuring in some of the best Ullu Web Series and many other OTT platforms. Here, we curated the list of the 6 best Noor Malabika web series to watch online.

Note: we tried to bring the latest Noor Malabika web series as the actress maintained her screen presence intact.

Charmsukh Tapan web series focuses on the infidelity in the marriage as the younger sister develops a crush on her Jija Ji. Noor Malabika plays the character of married sister Rashmi. Even though she was not the lead actress, the actress’s presence cannot be ignored.

Technically speaking, Palang Tod Siskiyaan 2 is a different web series as it featured Hiral Radadiya in the lead role. However, Noor Malabika continues to be a part of the show playing the character of Bahu having affairs with a male househelp.

If we talk about a unique and striking title, then Big M Zoo came up with something like Sali Aadhi Gharwali. As the title suggests, Noor Malabika plays the character of Sali in the web series who develops an extramarital affair with her Jija Ji.

Noor Malabika prepare herself as a fantastic teacher in the Big M Zoo web series titled I Am Sorry Teacher. The actress shows her engaging and captivating performance making it one of the most watched web series on the Big M Zoo OTT.

Nuefliks mini web series Mafia 2 holds a special position among local OTT watchers. Noor Malabika played the character of a lady boss in the web series. Even though Nuefliks is notorious for producing tons of semi-clad web series, it is the first time we noticed Noor Malabika.

Comment down your favorite Noor Malabika web series. Also, what type of scenes you wanted her to do in her upcoming projects?