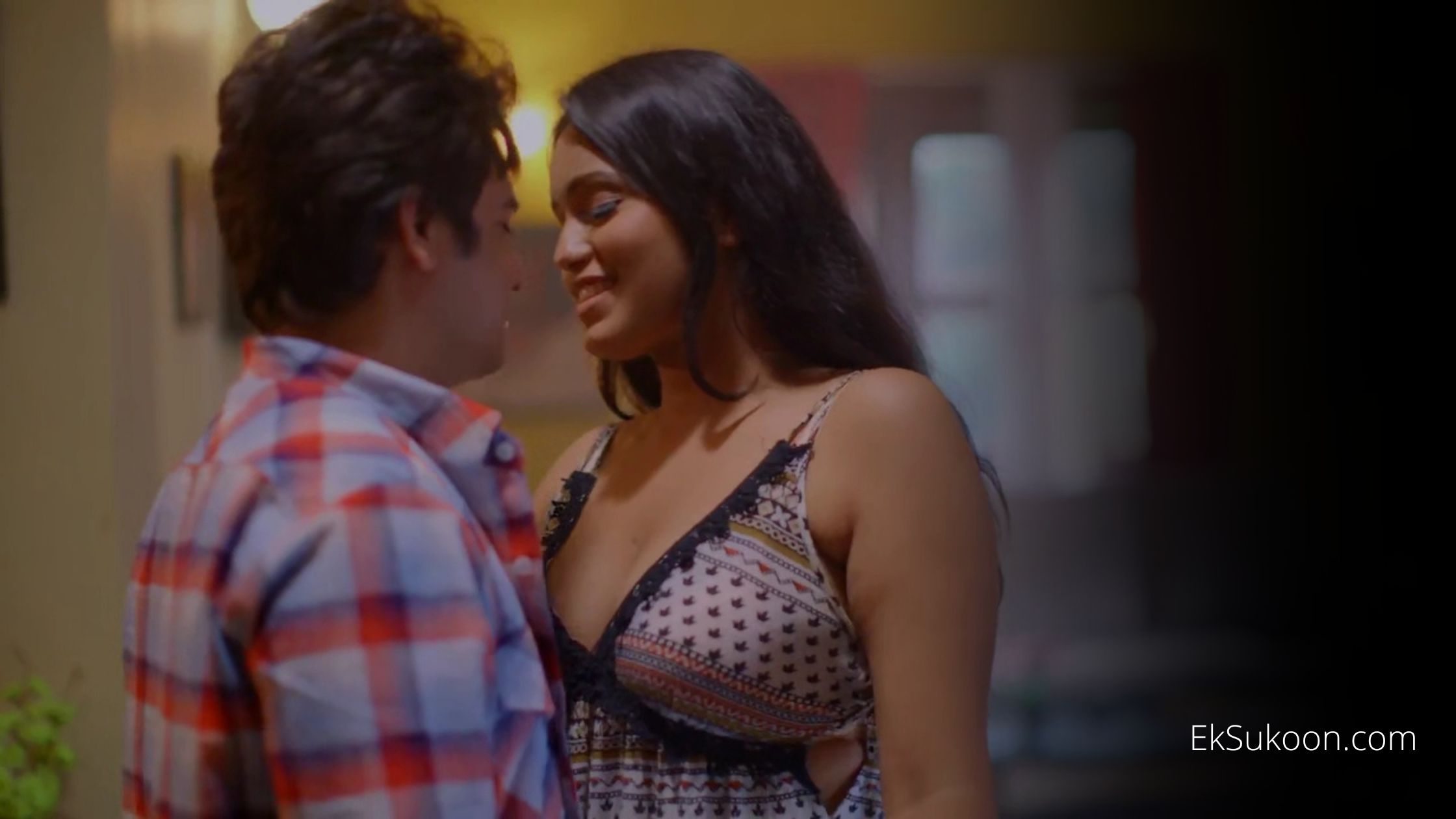 Primeplay started things with a bang on local OTT. We were actually missing a decent local OTT platform that may provide content just like the Ullu app and Primeshots app. Till now, the Prime play app has released three web series and got a good response from fans.

After the success of Paglet and Charamyog, they have released their third-best web series. Primeplay app’s Vasu web series is a funny incarnation of the Mastram series with lots of humor and situations. For instance, there are 5 top-notch OTT actresses who came together for the web series.

Primeplay has finally released third episodes of the Vasu web series. We can expect dozens of other interesting web series from the Prime play app in near future.

Vasu web series episode 3 continues the story of Vasu in an interesting way. The web series starts with Mahi Khan teaching values of Fire Extinguisher to her students Suman Saini and Neha Singh. The class was full of double meaning though.

Later, we get the imaginary scene of Mahi Khan with the protagonist. In the middle we get to see the bikering between protagonist and Riddhima Tiwari’s character. At the end, we finally get to see Neha Singh in her full glory.

After the success of all the previous releases, Primeplay has made a loud beginning. Fans are expecting for some major announcements this week for upcoming releases.

Vasu Primeplay Web Series Review And What To Watch For

Vasu web series is a fantasy of a student. In many ways, the web series is presented as a coming-of-age story. The shots of the series are stylized and heavily focus on the POV shots of Vasu.

Just like previous two episodes Vasu web series Episode 3 is also amazing. We might get to see some stellar web series announcements from the Prime play app.