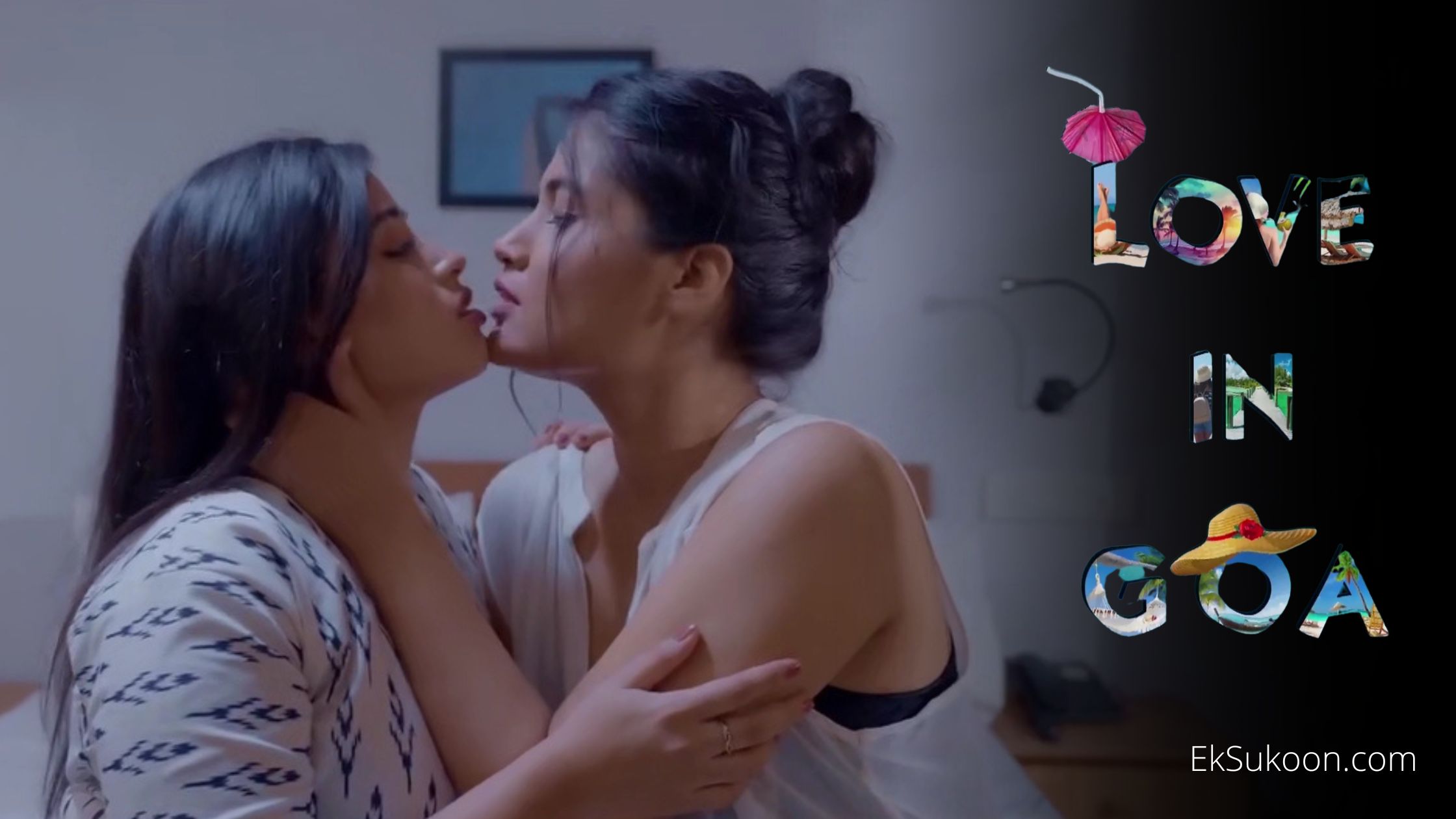 It is probably the first time Cineprime came up an LGBT love story focuses on girls-on-girl action. The web series has released two episodes of 15-20 minutes each. Love In Goa web series release date is 23 September 2022. Helmed by S.G, the Cineprime app is now moving to implied dishabille to attract majority of audience.

The official synopsis of the Love In Goa reads, “The love story of Jenny and Nisha who met each other during Goa vacation and find comfort with each other. Will society accept their love? Will they come up/out strong together?”

The story revolves around an LGBT couple Jenny (Manvi Chugh) and Nisha (Aayat). They met each other in the resort while enjoying vacation in Goa. After an accidental one-night stand, they spend quality time together in Goa and fell for each other.

The twist came when the lovely couple confronted with their parents. Parents threw them away from the house. Also, Priyanka Biswas is playing a significant role in the web series.

Manvi Chugh made the show binge-worthy with her amazing screen presence. Also, the web series is releasing in multiple episodes. As expected, we get to see more from Manvi Chugh in Love In Goa.

Love In Goa Web Series Reviews And Interesting To Watch

Cineprime app has made some drastic changes in its content strategy. They started listening to what their viewers suggest. Thus, they brought their first LGBT love story. Manvi Chugh and Aayat left nothing to the imagination in Love In Goa web series.

Earlier, Manvi Chugh was seen in the Ullu web series Woodpecker, she did multiple scenes in the Woodpecker Ullu web series as well. While it is a good step that most of the Cineprime web series is captivating, we miss the perfect blend of good stories.

Just like the previous Cineprime web series, Love In Goa web series is also limited to just 3 actors, and the story revolves around the LGBT couple. It would be good if Cineprime come up with strong content with such exciting scenes.

Looking forward to watch Manvi Chugh undressing and locking lip with her female co-star. Also, there’s a montage scene when Manvi Chugh and Aayat enjoyed on Goa Beach together play with water and wet sand.