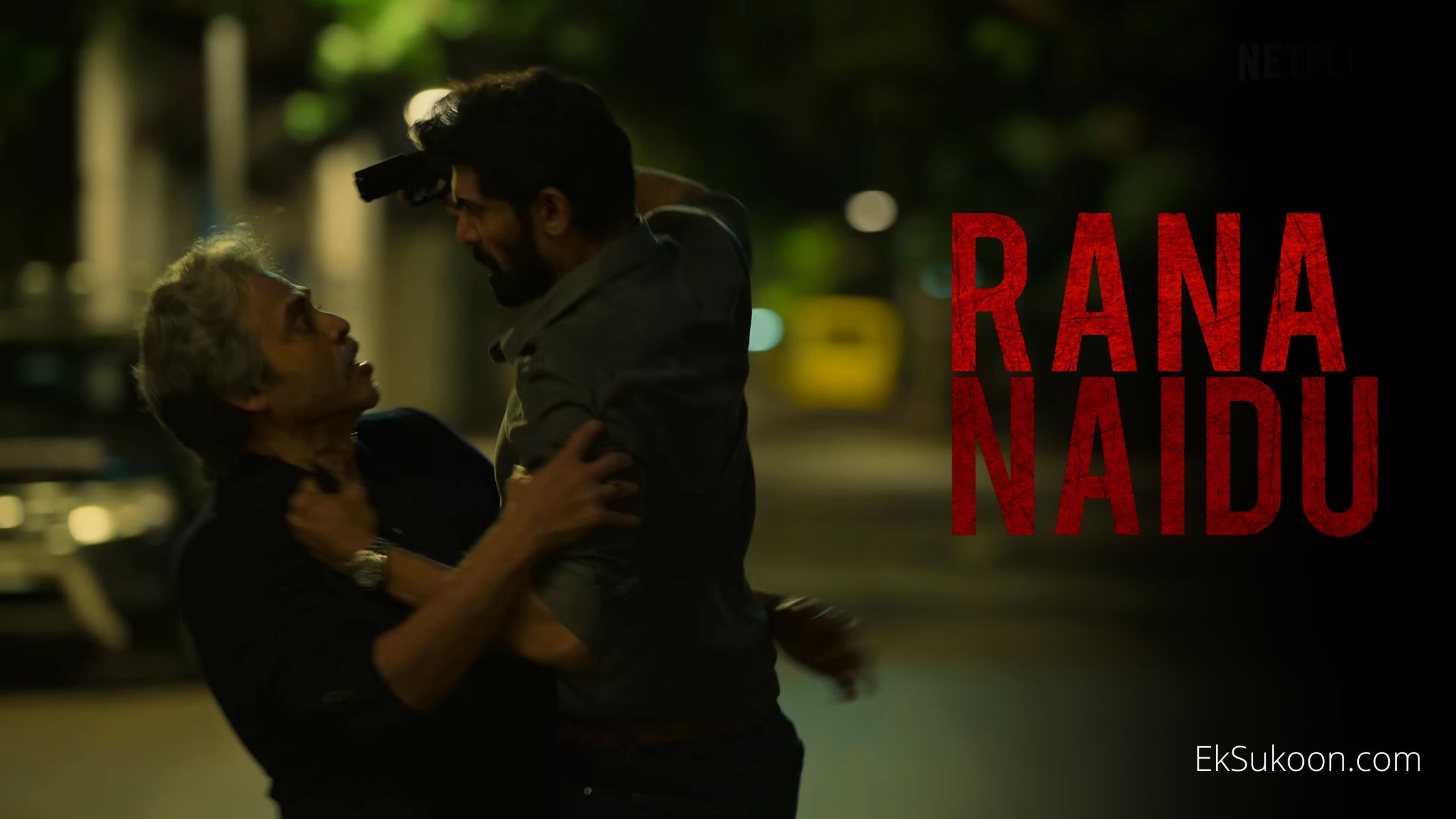 It is an upcoming Hindi-language action thriller 10-episodic series. Rana Naidu web series is an official adaptation of popular American TV series Ray Donovan with the real-life nephew and uncle duo Rana and Venkatesh Daggubati, as a Mumbai fixer and his ex-con father.

Talking about the trailer, Rana Daggubati wrote, “Always wanted to share the screen with my uncle the VICTORY V and my dream is finally coming true. As much as I love him off-screen, in ‘Rana Naidu’ we are going to be at each other’s throats. #RanaNaidu, coming soon on Netflix.”

Netflix Tudum has released a minute-long teaser-trailer for the web series. The web series is a high octane action drama with a family twist. Both Rana Daggubati and Venkatesh Daggubati came together to reveal the first look of Rana Naidu web series.

The crime drama series is created by Karan Anshuman and Suparn Verma. The web series is made under the banner of Locomotive Global Inc. and produced by Aaron Sunder. The web series release date is not revealed yet.

Q. How to Watch Online Rana Naidu on Netflix?

Ans. Download Netflix Playstore, by paying a subscription fee, you can watch all the web series and short films by Netflix App.