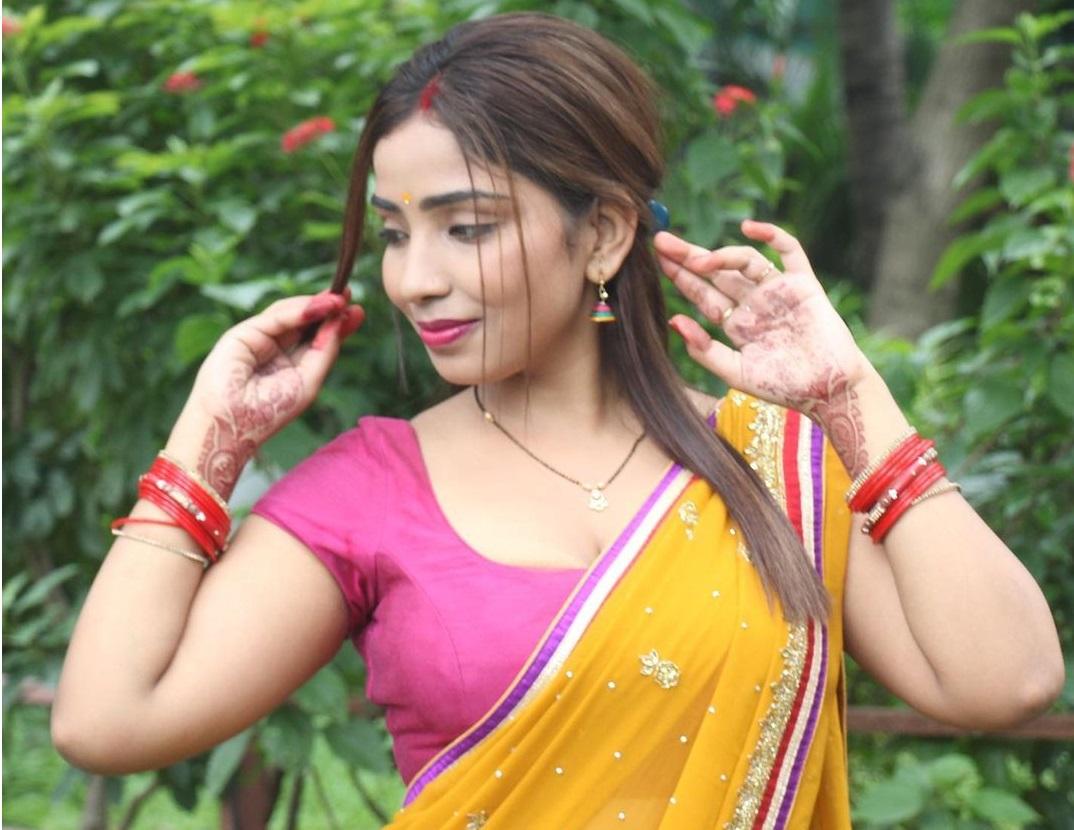 Note: We curated the list of the best and most rated Aayushi Jaiswal web series across all platforms.

The hotspot series of the Ullu app introduced us to Aayushi Jaiswal with its very first episode Charr Charr. Aayushi Jaiswal returned to the series with another amazing episode titled Hotspot Fantasy Call. It is the first time Aayushi did a three-way romance on-screen.

In the Walkman Ullu web series, Aayushi Jaiswal made an extended cameo appearance. She had an intense scene with the series protagonist Riddhima Tiwari. It is Aayushi’s second girl-on-girl encounter. Before this, she has a passionate session with Sharanya Jit Kaur in another Ullu web series.

SSK had done unimaginable with the local OTT platform. He brought the four most sought OTT actresses together and had them do scenes together. Chaar Saheliyaan web series cast Aayushi Jaiswal, Muskaan Agarwal, Paromita Dey, and Rekha Mona Sarkar.

Binge-watch these amazing Aayushi Jaiswal web series. For more information about these actresses upcoming projects, contact us or comment down.