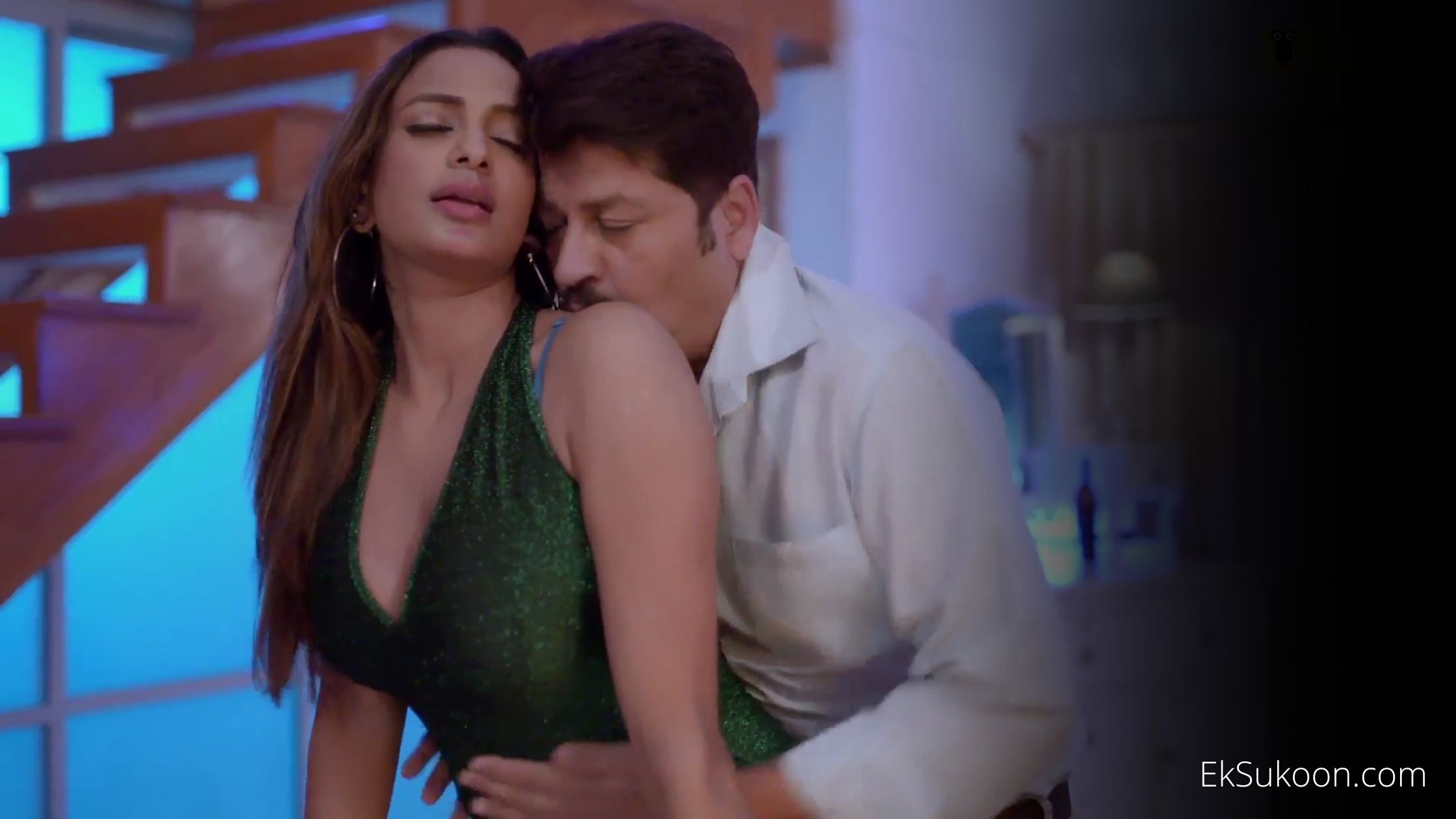 Considering that the Ullu app is coming up with stories focusing on two actresses, Lady Finger Part 1 brought us three. The web series has 3 episodes of 20-25 minutes each. Lady Finger Part 1 web series release date is 4 October 2022. Helmed by S. Kumar, the Ullu app is now moving to implied dishabille. For instance, Aayushi Jaiswal has passionate intimate scene with her female co-star Mahi Kaur with all the chest bumping, groping, etc.

Also, the Ullu app has already announced a couple of web series that you can see on their official app. First is the intriguing Riddhima Tiwari starrer Walkman Part 2, Aayushi Jaiswal and Mahi Kaur starrer Lady Finger Part 2, and Mahi Khan and Donna Munshi back together for Jabran web series.

The official synopsis of the Lady Finger Part 1 reads, “The marriage between Divya and Dev is going through a rough patch, where Divya is uncertain about Dev’s loyalty towards her. She plans a rouge mission with her friend, Jhanvi to test Dev’s real intentions. But little did she know that the Divya herself will be caught in her own web of plans that was intended to deceive Dev.”

The story starts with Dev (Peeyush Suhaney) and Rani (Pallavi Debnath) having intimate session. Directors came up with interesting approach to use slo-mo and nil background score to emphasize the scene multiple folds. Also, Pallavi Debnath didn’t wear pasties for the scene.

The scene further explores the dynamics of the character as Dev is cheating on his wife with Rani. Later, we get to see Dev’s wife Divya (Aayushi Jaiswal) who finds lack of emotion and interest in her husband towards her.

In the second episode, Aayushi Jaiswal follows her husband outside to check if he is cheating on him or not. Divya bumped into Janhvi (Mahi Kaur) outside the mall where she offered to do loyalty test on Dev.

In the third episode, Janhvi did loyalty test on Dev by asking him to give her lift. Later, she teased him by sharing ice-cream together. She told everything to Divya to which she felt Janhvi hid something. However, the episode ended on a tease as Mahi Kaur kissed Aayushi Jaiswal.

Ullu app has made some drastic changes in its content strategy. You can understand if you visit their official website as they have launched the merchandise as well. Aayushi Jaiswal left nothing to the imagination in Lady Finger Part 1 web series.

Earlier, Aayushi Jaiswal was seen in the Ullu web series Walkman Part 1 Web Series, she had passionate romantic scene with her femal co-star Riddhima Tiwari. While it is a good step that most of the Ullu web series is captivating, we miss the perfect blend of good stories.

Just like the previous Ullu web series, Lady Finger Part 1 web series is limited to just 4 actors, and the story revolves around a couple and their friends. It would be good if Ullu keep coming up with strong content with such exciting scenes.