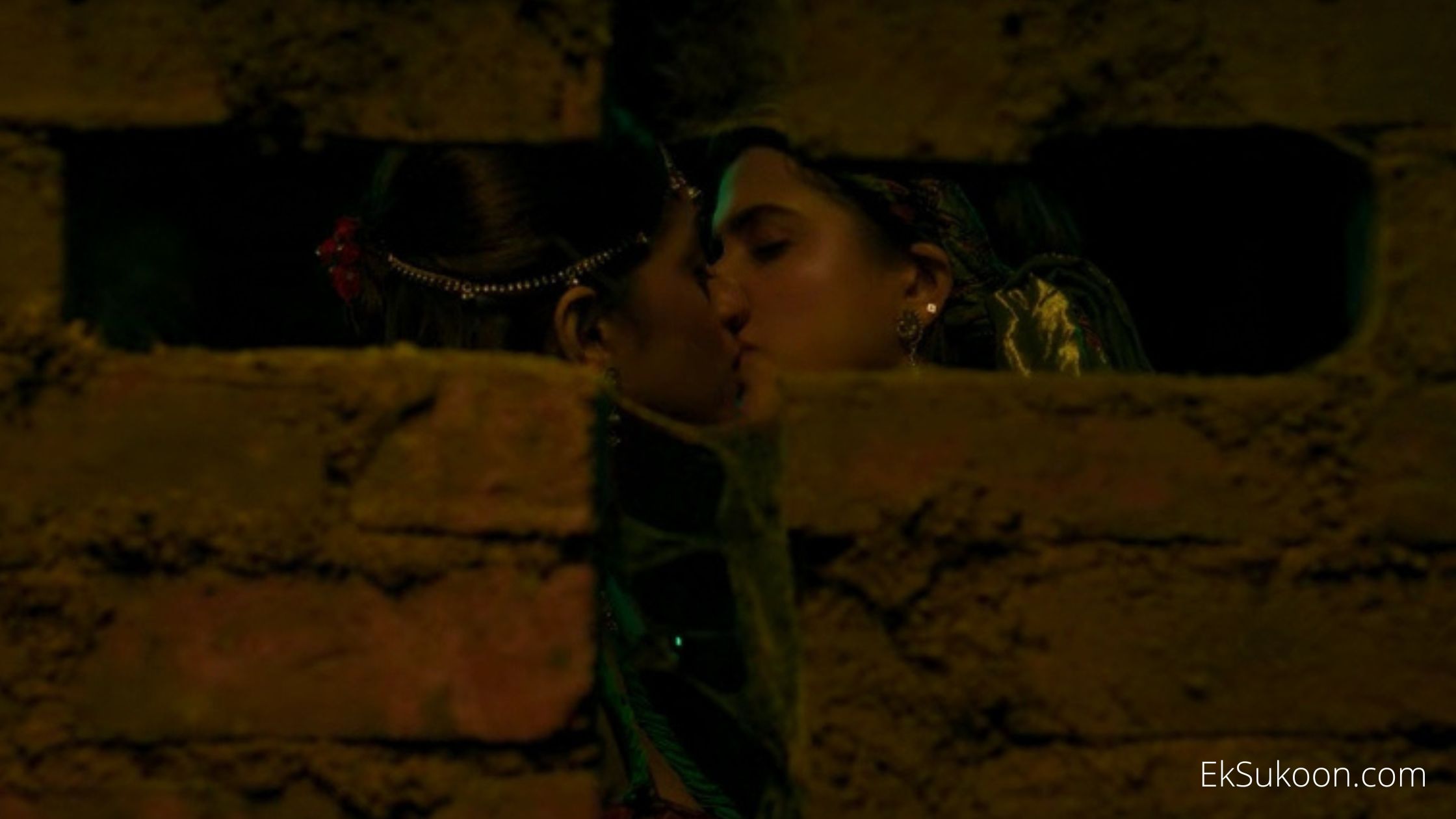 Fans were head over heels after the announcement that Madhuri Dixit is playing a gay character in Maja Ma. Some of us have expected to see a graceful story that comes with a bold approach. However, we only get the story part.

It looks like the cast is making a big deal out of it as they were never seen getting cozy with each other. The story of Maja Ma revolves around an Indian family who is trying to cope with the newly-revealed information about the gay mother.

While we didn’t know about the behind-the-scenes drama, the audience is disappointed after not seeing the female lead in girl-on-girl action. Madhuri Dixit’s character is gay only in the discussions instead of visually showing it to us.

In the one-line description, Maja Ma’s film is about homophobia and not about Homosexuality. We get to see another ideal description of what a middle-class family would do when their family member emerged out as a closeted gay.

Earlier, Bhumi Pednekar and Rajkummar Rao also played a gay characters in the movie ‘Badhai Do’. Their characters were also refined in a way that doesn’t hurt their acting status of ‘Bollywood Hero’ or ‘Heroine’.

While films and creators are now coming up with exciting stories about LGBTQIA+ characters. We as fans have to wait for more till it becomes neutral.

A huge shout out to young actors Simran Nerurkar and Kkhushi Khanna who presented themselves as bold heroines in such a strong and pathbreaking movie.