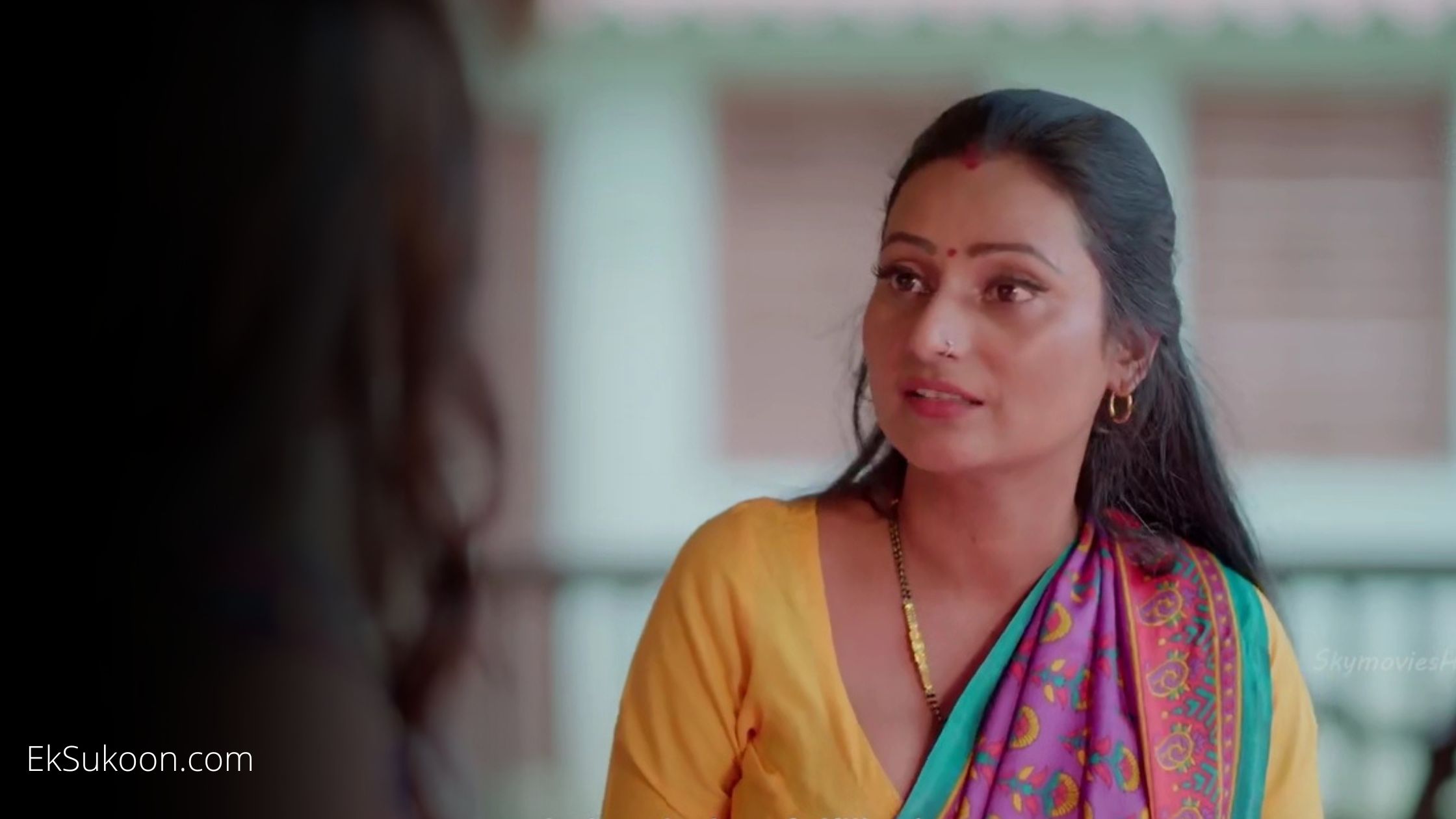 Jayshree Gaikwad is an Indian model turned actress featured in many web series across OTT platforms. She is known for acting in some of the most loved prominent web show including Baba Rancho, Jelabi, Paglet, Pehredaar, and more.

Jayshree Gaikwad was born on 1988 and her age is 34 Years as of 2022. She hailed from Pune, Maharashtra, India. She grew up and did her early education in Pune. She is currently living in Mumbai, Maharashtra.

Jayshree Gaikwad is unmarried and there’s no record of her love life on internet. Unfortunately, there are no more personal pieces of information about her.

The gorgeous Jayashree started her career in modeling after finishing her higher education. She worked with many agencies for photoshoots and features for some brands.

After working as a model for some years, Jayashree Gaikwad decided to pursue her career in acting. She enters the ever-growing local OTT industry and acted for some prominent platforms.

With the emerging local web series in last 2021, she appeared on well-known platforms including Cineprime, Primeplay, Digi Movieplex, and many others.

Her role in Baba Rancho series for Cine Prime brings her to the limelight and is recognized by many audiences. She also played a pivotal role in Jalebi Part 2 for Rabbit Movies along with Maahi Khan.

In 2022, She played lead roles for Primeplay web series including Paglet, Vasu, Pehredaar, and more. Apart from these web series, she also signed to play important roles in many other platforms.

Q. Who is Jayshree Gaikwad?

Q. What is Jayshree Gaikwad age and birthday?

Ans. Jayshree Gaikwad birthday was in 1988 in Pune, Maharashtra.