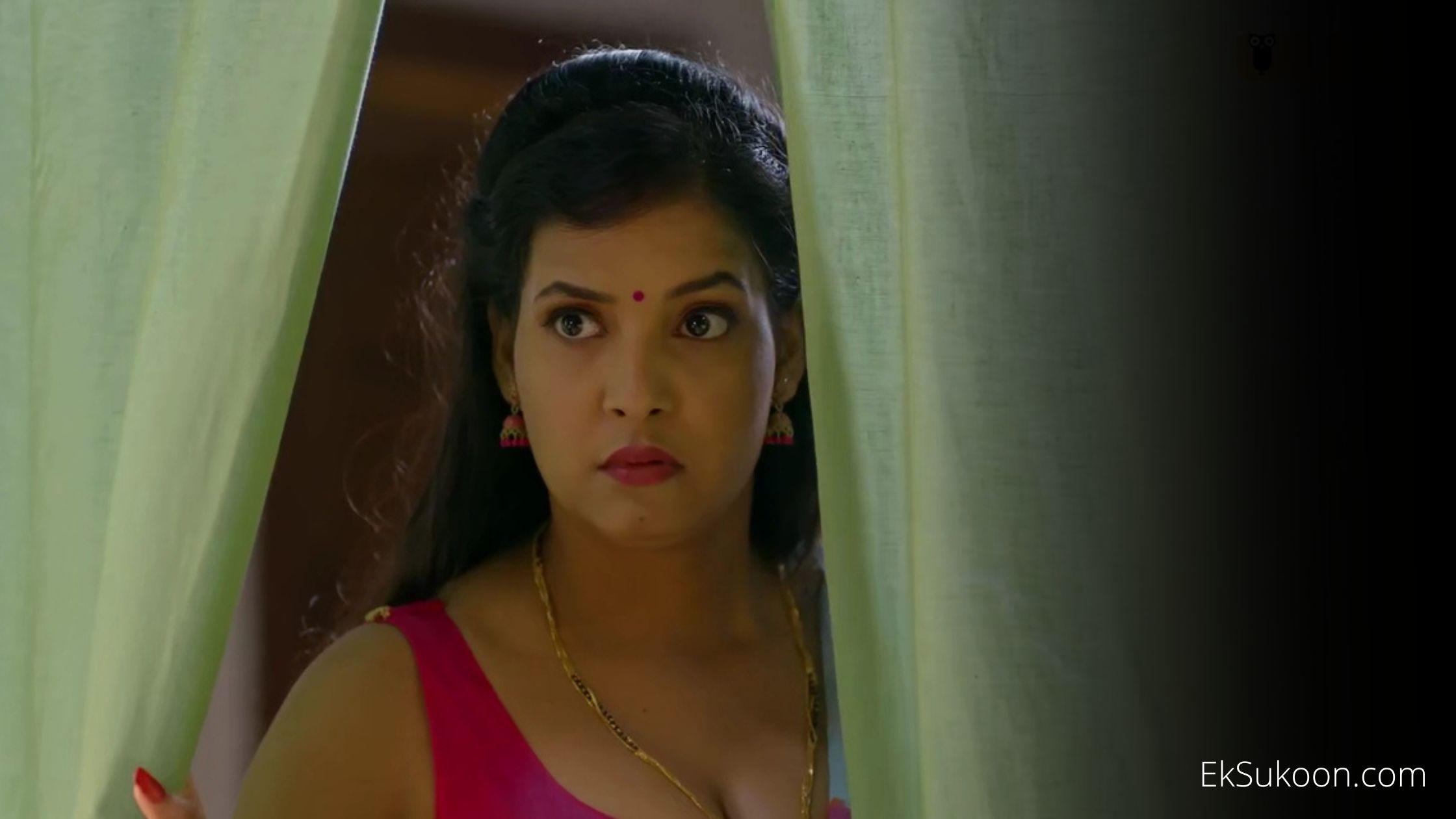 Considering that the Ullu app is coming up with stories focusing on two actresses, Walkman Part 2 brought us four. The web series has 3 episodes of 20-25 minutes each. Walkman Part 2 web series release date is 7 October 2022.

Helmed by SSK, the Ullu app is now moving to implied dishabille. For instance, Aayushi Jaiswal returned again to have another intimate scene in the Walkman web series. In addition to this, Walkman web series part 3 is scheduled to release next week.

Also, the Ullu app has already announced a couple of web series that you can see on their official app. First is the intriguing Riddhima Tiwari starrer Walkman Part 3, Aayushi Jaiswal and Mahi Kaur starrer Lady Finger, and Mahi Khan and Donna Munshi back together for Jabran web series.

The official synopsis of the Walkman Part 2 reads, “A newlywed Roshini is disheartened when her dreams and aspirations are left short lived, both on and off bed. In a twist of fate, Roshini gets hold of a few tapes containing venereal tales. This becomes an avenue of color in her monochromatic life, and takes Roshini on a roller coaster of fun and exciting adventures of sensuality!”

The story starts with Riddhima Tiwari visiting hospital. We get the proper introduction of Noor Malabika’s character. Also, the Walkman series took completely different route which is very similar to Mastram story format.

Riddhima Tiwari and Aayushi Jaiswal made the show binge-worthy with their amazing screen presence. Also, the web series is released in two parts. As expected, we get to see Noor Malabika and Sharanya Jit Kaur introduction in Walkman Part 2.

Ullu app has made some drastic changes in its content strategy. You can understand if you visit their official website as they have launched the merchandise as well. Riddhima Tiwari left nothing to the imagination in Walkman Part 2 web series.

Just like the previous Ullu web series, Walkman Part 2 web series is not limited to just 4 actors, and the story revolves around the whole village. It would be good if Ullu keep coming up with strong content with such exciting scenes.