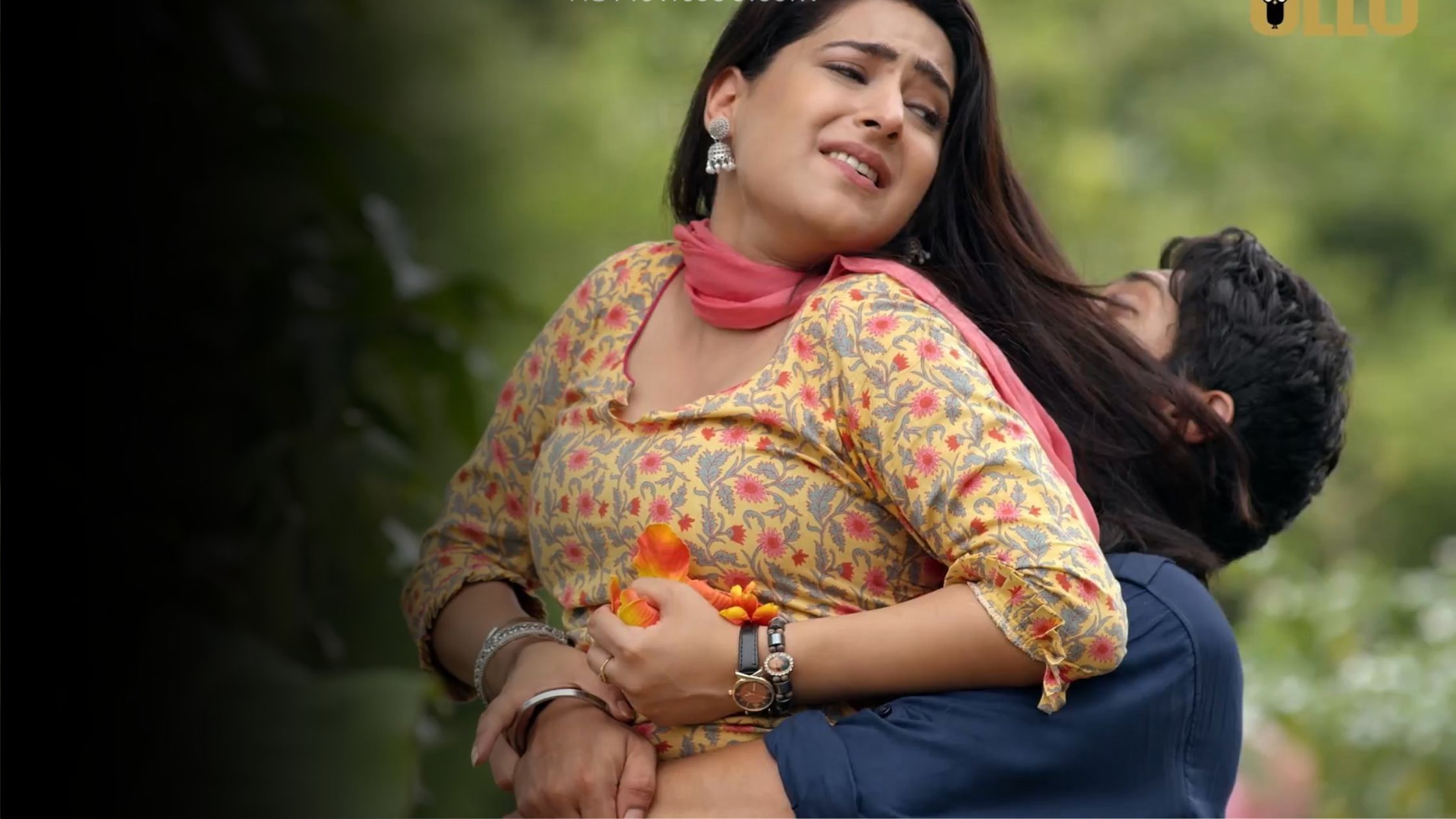 Sultan Part 1 web series starts with the introduction of a typical family in Indian rural area where they love their cows and buffalos. Sultan is a star buffalo in the village for his virility. The subtext is used for the guy in the village who helps couple conceive their child.

Manraj Singh plays the character of Deepu who spend time with Sultan Buffalo. He hates him as he keeps living in his shadow. Sultan Part 1 setups the characters and their dynamics. Binny (Shiny Dixit) gets married to someone else while Deepu was head over heels for her.

Sultan Part 1 has a Suhaagrat scene featuring Shiny Dixit. In addition to this, Sharanya Jit Kaur gave a sizzling scene in the very first episode of the show. Muskaan Agarwal also featured in the second episode of the Sultan Web Series.