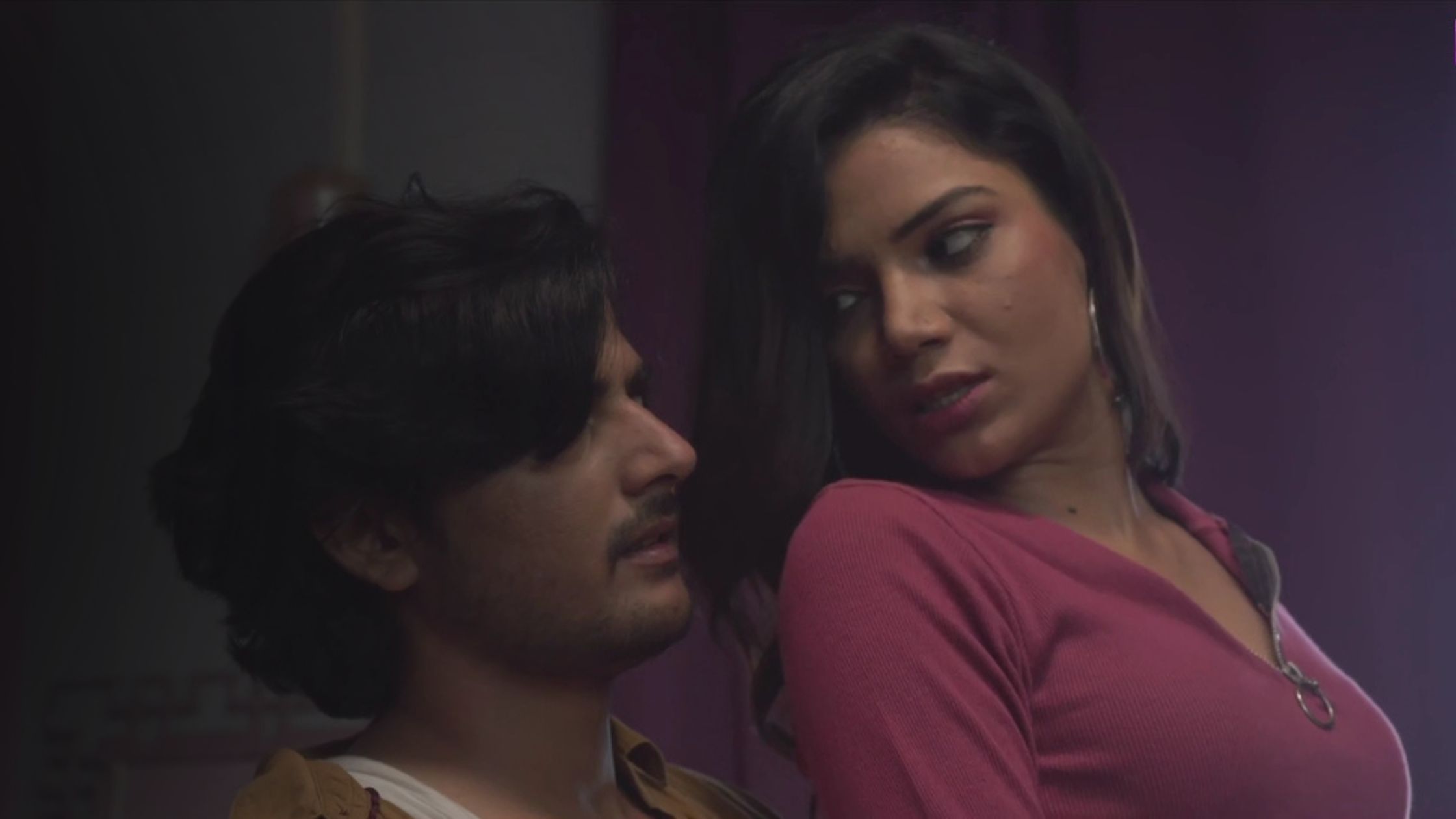 Pyada web series watch online on the official Primeshots app. The web series got a good response from fans and critics for its presentation. The crime-thriller series has been released on 22 October 2022 with 2 episodes, and a new episode next day in consequences until season finale. Earlier, fans loved the Pyada first two episodes for its engaging storytelling and captivating performances.

Web Series Pyada starts with the Palak Singh in her birthday suit staring outside window. We got the web series epilogue to know what to wait for. The web series gave us glimpse of Armaan Sandhu’s life and his plans to change his life. For the record, he has a caring wife as well.

One of his friends introduced him to a rich girl who would offer money for the game of chess and stakes. Armaan Sandhu’s character considers it as an opportunity and he agreed for the game. What seems like a simple game of chess becomes a hard BDS-M scenarios.

Three short episodes of Pyada web series has been released yet. The series looks stylized specially the scenes between Armaan Sandhu and Palak Singh. They have gone along with the concept of BDS-M as one specific scene shows Palak Singh smoking while Armaan Sandhu picks the Cigarette butts with his mouth from the floor.

Pyada complete web series watch online on official Primeshots app. While Pyada is surely a big hit on the platform, fans are eagerly waiting for the next announcement from Primeshots team. They are coming with some of the best web series recently on local OTT platforms.