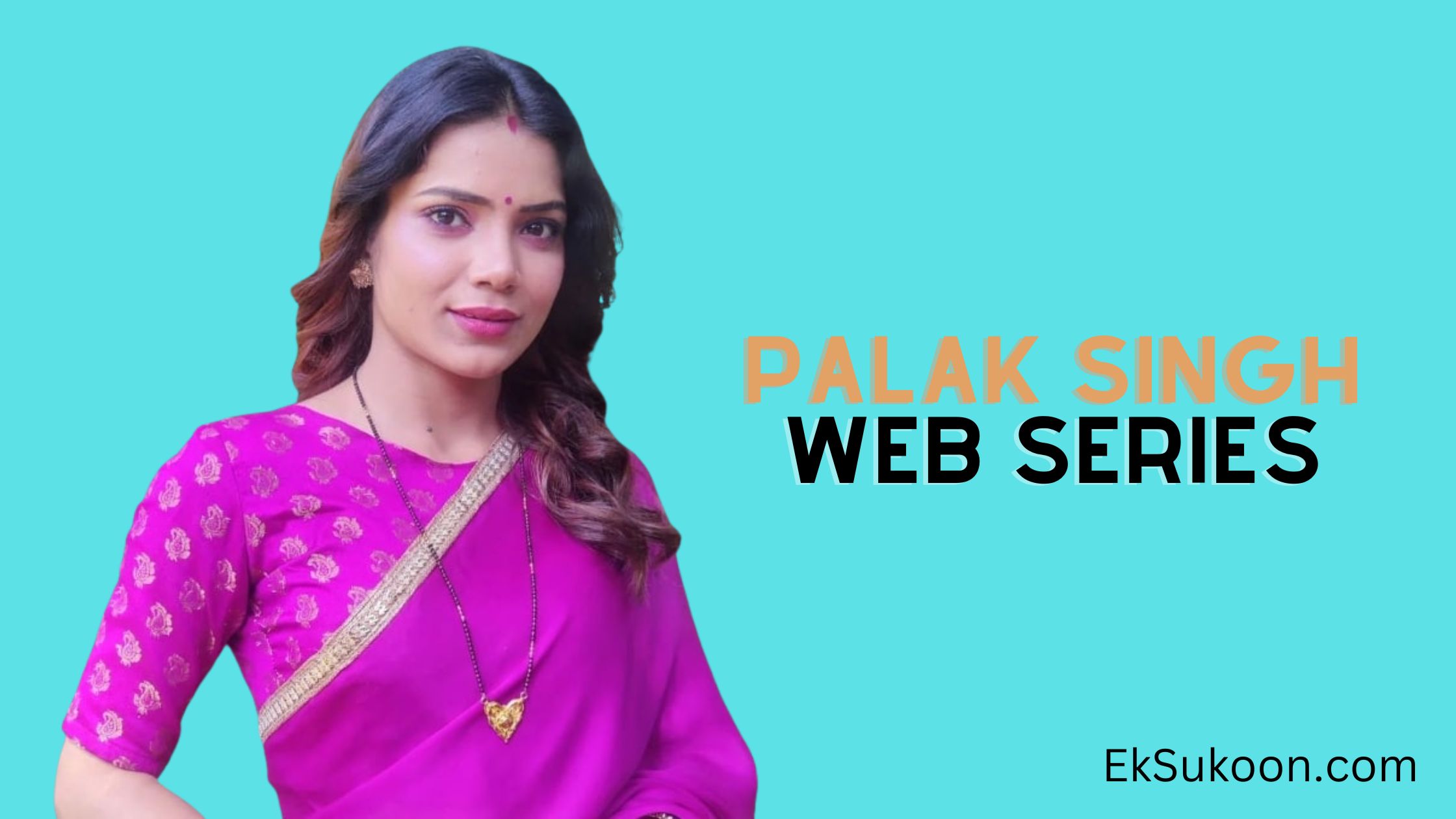 Palak Singh is an Indian actress who shot to fame for featuring in the Ullu web series. The actress is now one of the most sought OTT actresses, collaborating with all the popular local OTT apps. While Palak Singh has done many web series recently, here take a look at some of the best Palak Singh web series to watch online on the Ullu app.

Note: We curated the list of the best and most-rated Palak Singh web series across all platforms.

Palak Singh’s one of best acting roles comes in the Palang Tod anthology series Sajaa Ya Majaa. She shot to fame after the episode aired on the official platform. Palak Singh got recognition in the industry and many other roles afterward.

Palak Singh is also featured in the Disney+ Hotstar web series Criminal Justice. The actress has a small role in the beginning. However, she did justice to the character and was praised for her performances by fans and critics.

Palak Singh was also featured in the Gandii Baat web series. She was the lead actress in one of the episodes of Gandii Baat Season 6. One of the best web series in terms of engaging story-driven appealing series, Gandii Baat stopped being released after season 6.

Palak Singh played a meaty role in the much-talked Ullu web series Dunali. The web series has already released its 3 seasons in multiple parts. While many new faces have been introduced in the web series, Palak Singh and Nehal Vadoliya are the original actresses who reprised their roles.

ALT’s Balaji’s answer to Elite, Class of 2020 is a story about youngsters in college addicted to many things. Palak Singh played one of the lead actresses in the web series who deals with coming-of-age ordeals. The web series was a smash hit that led to season 2 as well.

Binge-watch these amazing Palak Singh web series. For more information about these actresses upcoming projects, contact us or comment.

‘What If…?’ Episode 9 Watch Online, Leaked On Tamilrockers