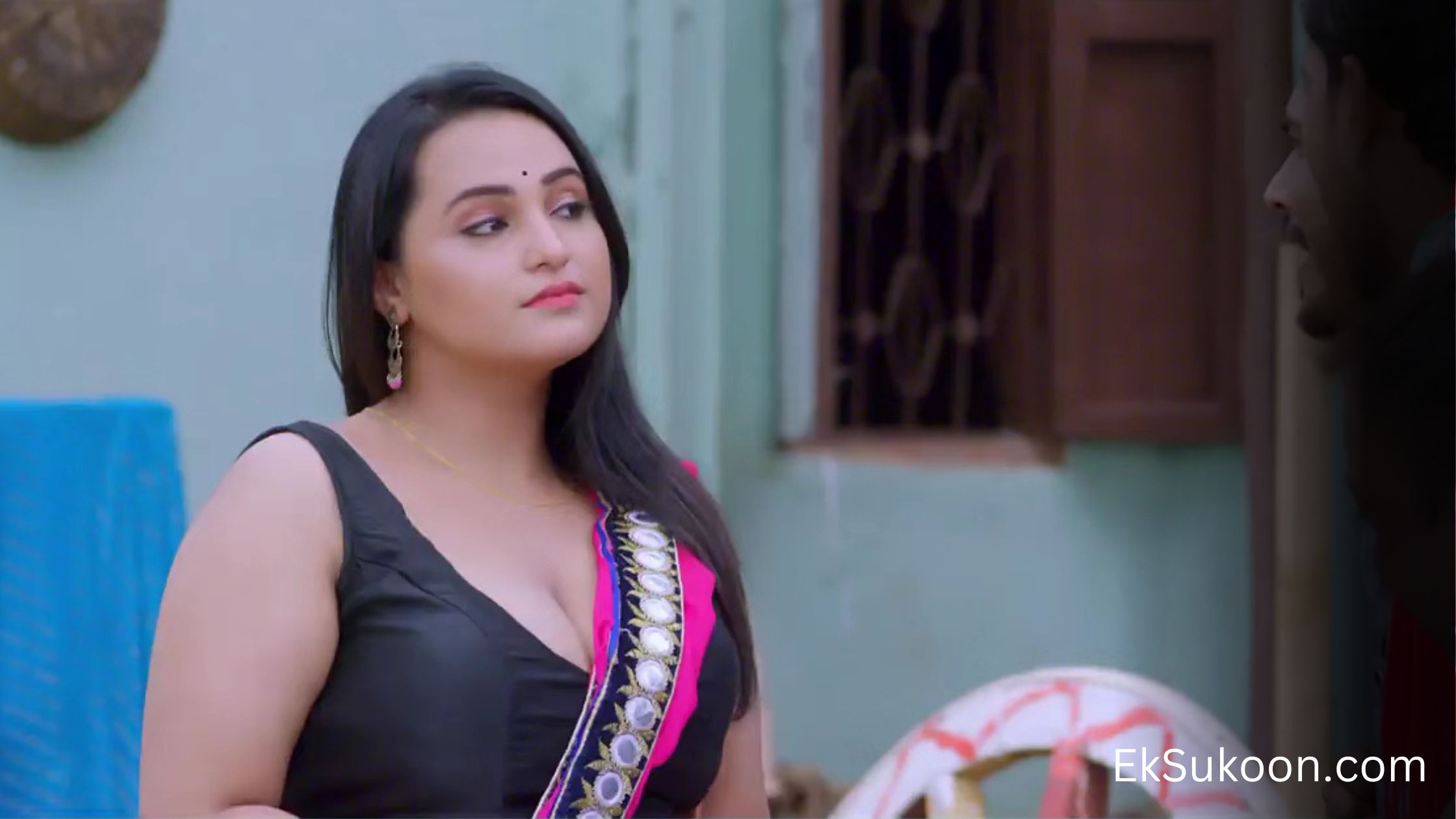 ATM Bhabhi web series watch online on the official Voovi app. The web series got a good response from fans and critics for its presentation. The comedy-drama series has been released on 28 October 2022. Earlier, fans loved previous Voovi web series for their engaging storytelling and captivating performances in various web series.

Web Series ATM Bhabhi starts intense and steamy scene of Neha Gupta making out with her husband. Unfortunately, it ended on a bad note as Neha Gupta remained unsatisfied. Later, the scene moved to another couple who is in long distance relationship.

Later in the episode, we get to see Aliya Naaz as ATM Bhabhi in the web series. In the series, she plays a woman who lures men by hook or crook and asked them to pay money by carrying sort of ATM Machine. We have seen a raunchy scene of Pooja Sinha and Neha Gupta in first 2 episodes.

In the next week, ATM Bhabhi will show another set of episodes featuring multiple scenes of Aliya Naaz and Noor Malabika. Also, ATM is a term used for fantasy too, you can Google it.

ATM Bhabhi web series has released two episodes, with two or three more episodes scheduled to release next friday, Voovi promises to bring another exciting web series for the next week. ATM Bhabhi episode 3 will show steamier scenes between actors.